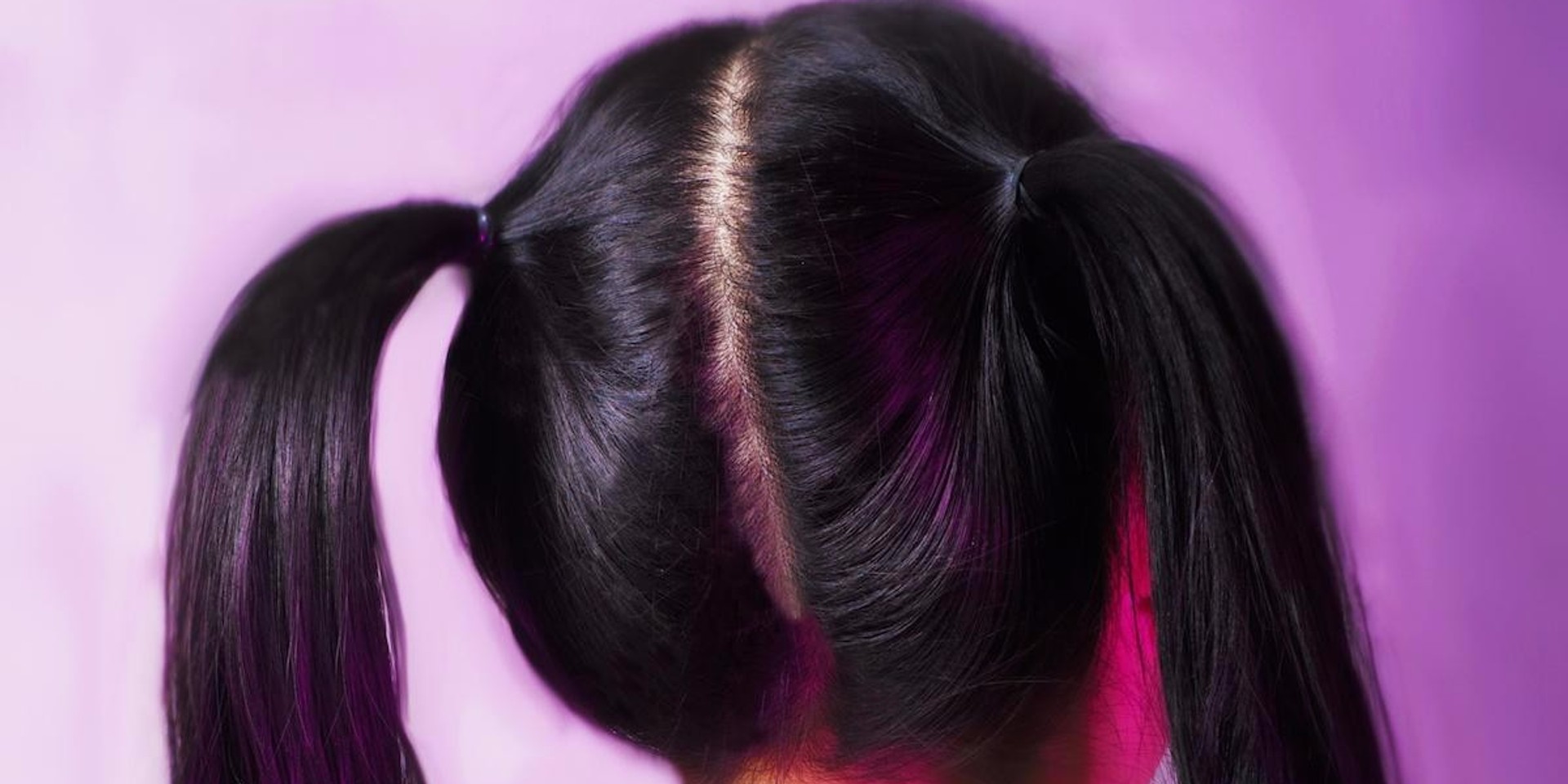 2016's been a big year for Singapore-born and London-based producer et aliae. From working with the fantastic D∆WN on her acclaimed debut EP, to playing big shows everywhere from Singapore to Shanghai, to a recent guest mix on Seattle's KEXP, it sure feels like momentum is growing for the young experimental electronic pop artist.

Building upon that success, she's now set to premiere her latest single - a twinkling and evocative collaboration with Japanese dream pop artist Cuushe - entitled 'Feel Me'. And as you can hear below, whoever came up with the idea to pair et aliae's sophisticated Chicago house-influenced production with Cuushe's sensitive and fragile vocals deserves a medal.

As et aliae explains to The FADER, "I've always wanted to make a song that is a gentle throwback to ’90s Chicago house — bright piano chords lend a joyful energy to any song."

This sparkling beaut of track is actually part of a special edition Japanese release of et aliae's Rose EP, released via New York imprint Cascine and distributed via Tokyo-based record label PLANCHA. And not only does the Japanese release feature this bonus track with Cuushe, it also features two additional tracks in the form of a pair 'Sober' remixes by Malory and Eest Coast respectively! Lucky them.

As a special bonus, you can also listen to guest mixes by et aliae and Cuushe on Radar Radio LDN below.