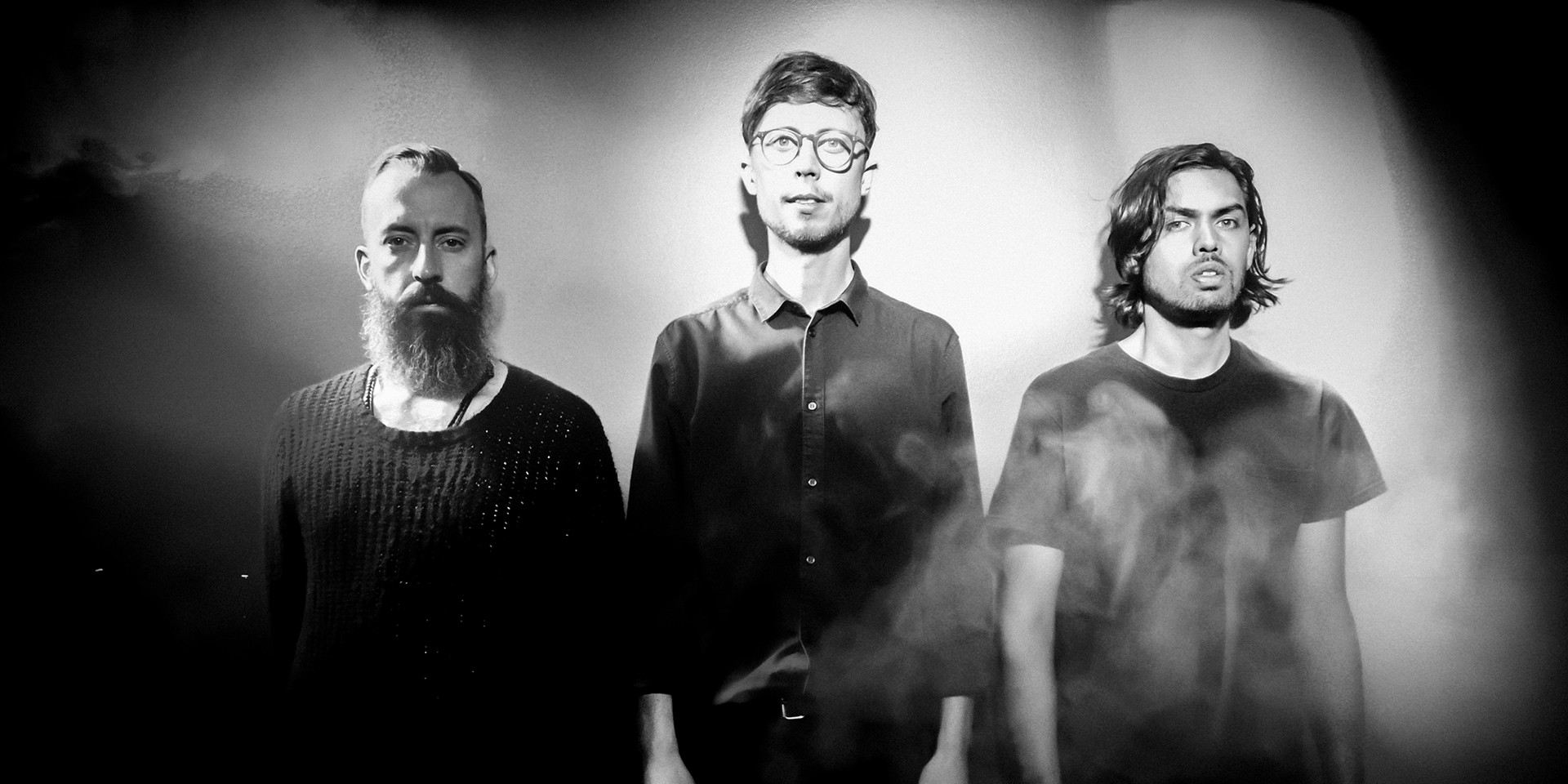 We last saw them over a year ago, but they're already prepping for another Asian tour, and it includes Singapore.

Experimental rock band My Disco, best known for their off-kilter songwriting and metallic, disciplined approach to post-punk, will be performing in Singapore on February 25th — interestingly enough, the same day as Guns N' Roses, in case you were wondering.

The band will play alongside the recently-reformed Amateur Takes Control and emo-math trio Forests. The band's current tour will take them across Indonesia along with a date in Kuala Lumpur, Malaysia. While their last Southeast Asian tour was in support of Severe, their second album, this tour is promoting the album's official release on cassette tape.

Presale tickets at $20 are available for reservation here — collection and payment to be fulfilled at the venue — while door tickets will be at $25.

Listen to My Disco's Severe in full: