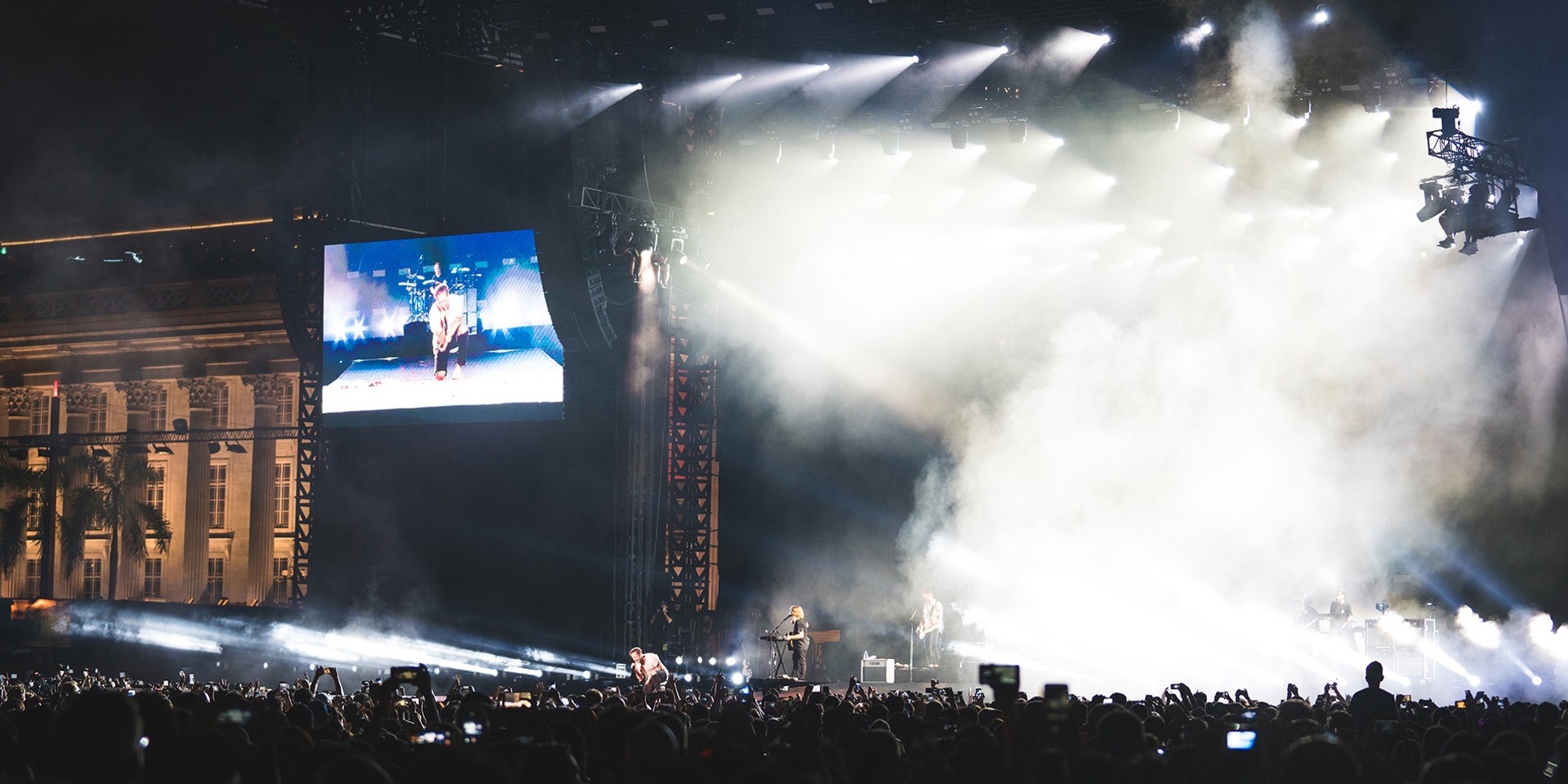 F1 has seen some of the biggest names in music over the past few years – from the likes of Beyoncé, BIGBANG, Rihanna, Maroon 5 and more recently, Ariana Grande and Calvin Harris — and now that F1 has been extended for another four years, we can only think of all the acts we’ll get to see in the future.

Here's a list we've rounded up featuring some of them who we'd like to see headlining the yearly event. 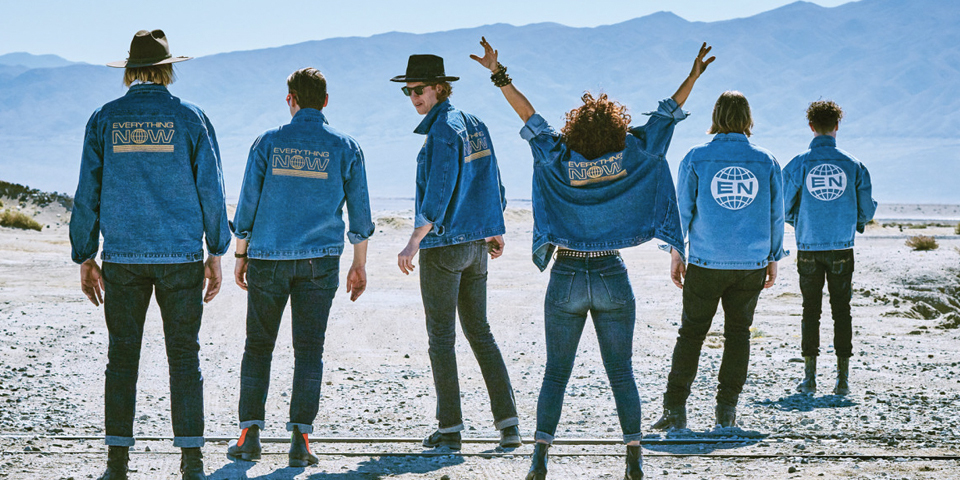 With their latest release Everything Now, Arcade Fire are at their biggest and most ambitious. While they would be an amazing addition to a Laneway line-up, their baroque-pop theatrics (now glistened with a propulsive 80s edge) would go remarkably well at the Padang stage.

Just imagine singing 'Wake Up' with 10,000 other people after the end of a race, and tell us that isn't what you want. 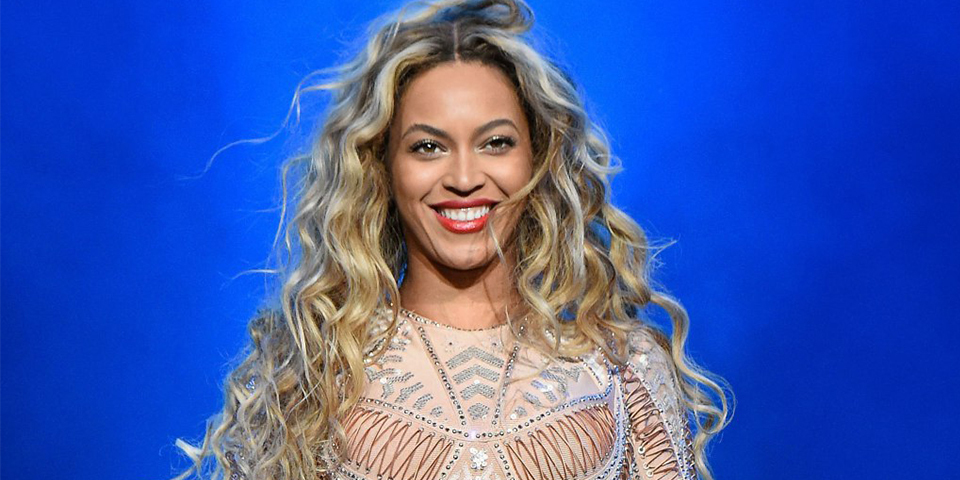 Beyoncé last graced the F1 stage in 2009, but frankly speaking, it’s been far too long since then, and Queen Bey has since added so much more to her canon of empowered pop hits.

Sure, there's ‘Run The World (Girls)’, ‘7/11’,‘Sorry’, and ‘Formation’ – but the real killer act will be watching her recreate some of her more iconic scenes from the Lemonade film. 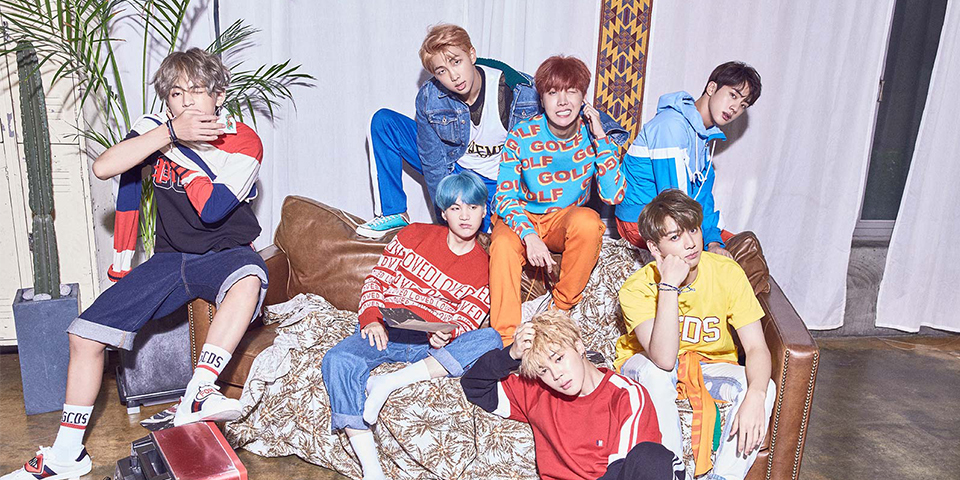 Arguably one of the biggest names in K-Pop at the moment, BTS is a force to be reckoned with. With legions of fans, both domestic and international, they’ve only been getting bigger, and rightfully so – their unique sound and lyrics subverting the genre norms are what got them this far, after all.

With legendary group BIGBANG (the first and only K-Pop act to have performed at F1 thus far) slated for military enlistment soon, we think F1 could use another K-pop ensemble to fill their shoes. 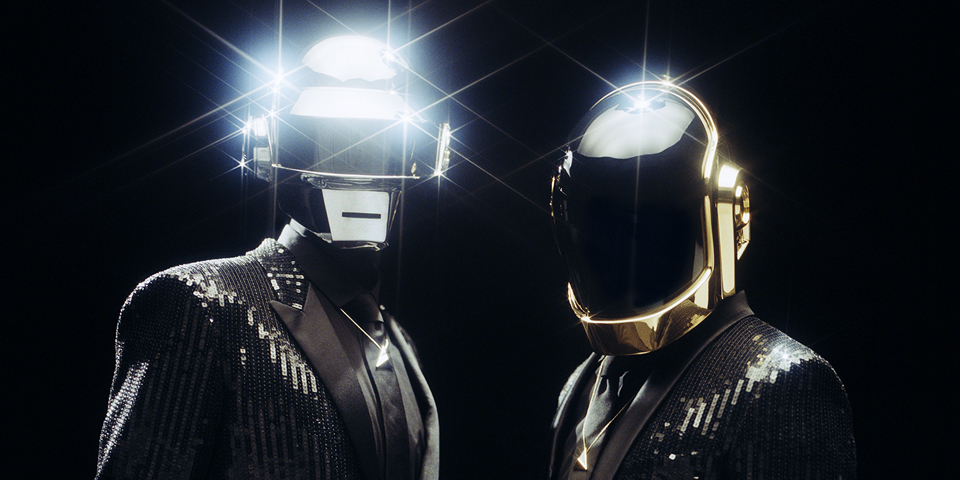 This might as well be wishful thinking — their last world tour was 10 years ago — but Daft Punk remains one of modern music's greatest artists.

It's 2017 and 'Get Lucky' is still ringing fresh in everyone's minds, and their work on The Weeknd's Starboy shows that they've yet to lose touch with the pop zeitgeist. 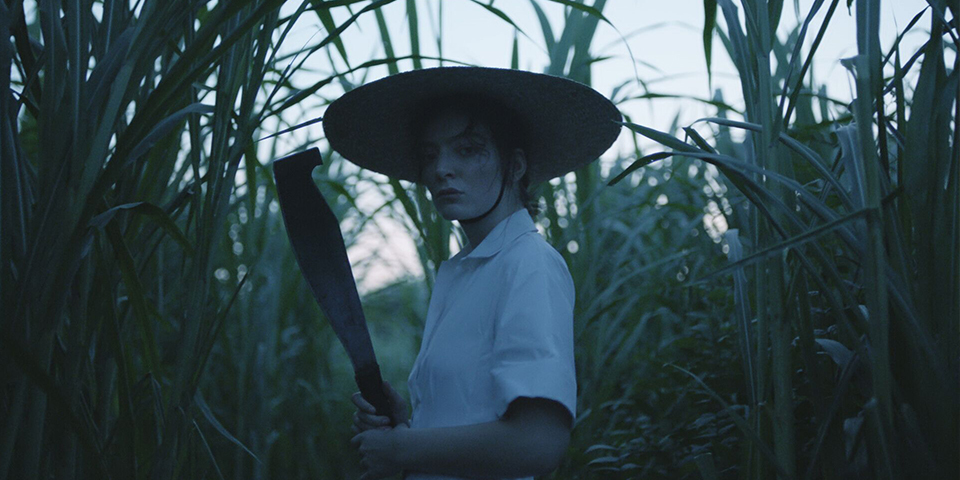 At just 20 years old and with two Grammy awards to her name, Lorde is one of the leading ladies in pop music today. The singer-songwriter/producer is known for her distinctive, raspy vocals and forward-thinking pop production.

We reckon fans will be excited to experience her live show on a big stage, with electro-pop numbers like ‘Royals’, ‘Green Light’ and ‘Liability’ bursting with colour and vigour — as seen at her recent Coachella performance. Furthermore, the starlet has never performed in Singapore, so F1 could consider bringing her for a proper local debut, as they've done so with Ariana Grande and The Chainsmokers this year. 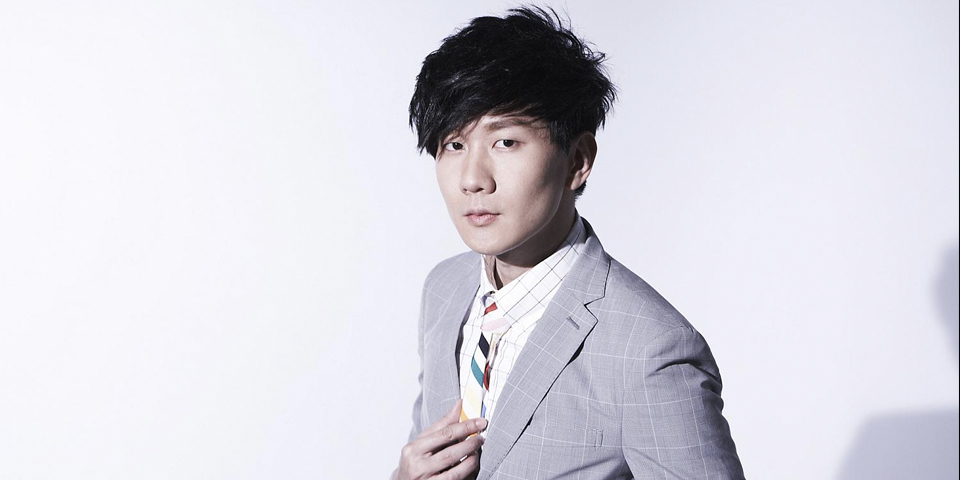 The Taiwan-based singer-songwriter hails from Singapore, so it seems fitting that he performs at the country's biggest annual entertainment event (aside from National Day, of course).

Moreover, with songs like '那些你很冒險的夢 (Those Were The Days)', '可惜没如果 (If Only)' and the award-winning '不为谁而作的歌 (Twilight)', he's sure to be a hit with the local audience. It would be nice for Lin to perform on home ground and reconnect with local fans after being overseas for so long. 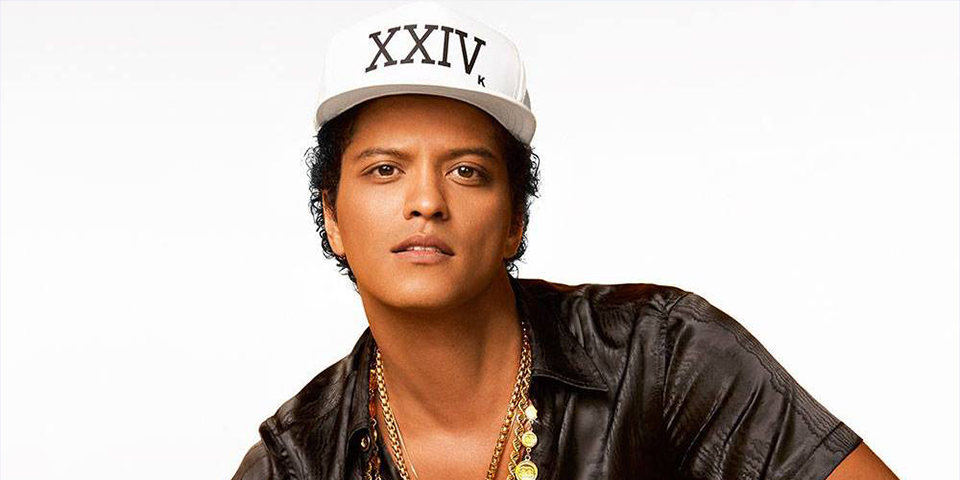 One of the most versatile and creative pop artists today, it's unbelievable that Bruno Mars has only performed in Singapore once.

His latest album 24K Magic continues a streak of exploration into vintage music genres — the latest being 90s R&B. Songs like 'That's What I Like' and the title track will sparkle on the big stage, but there's no doubt people will turn up in droves to hear 'Locked Out Of Heaven' or 'Grenade.'

Regardless, the Grammy-award winner is regarded as one of the top artists of our generation, and that's more than enough to justify his performance as a bonafide weekend closer — although, with confirmed dates in Manila and Kuala Lumpur in May 2018, his return to Singapore may be sooner than the next F1.