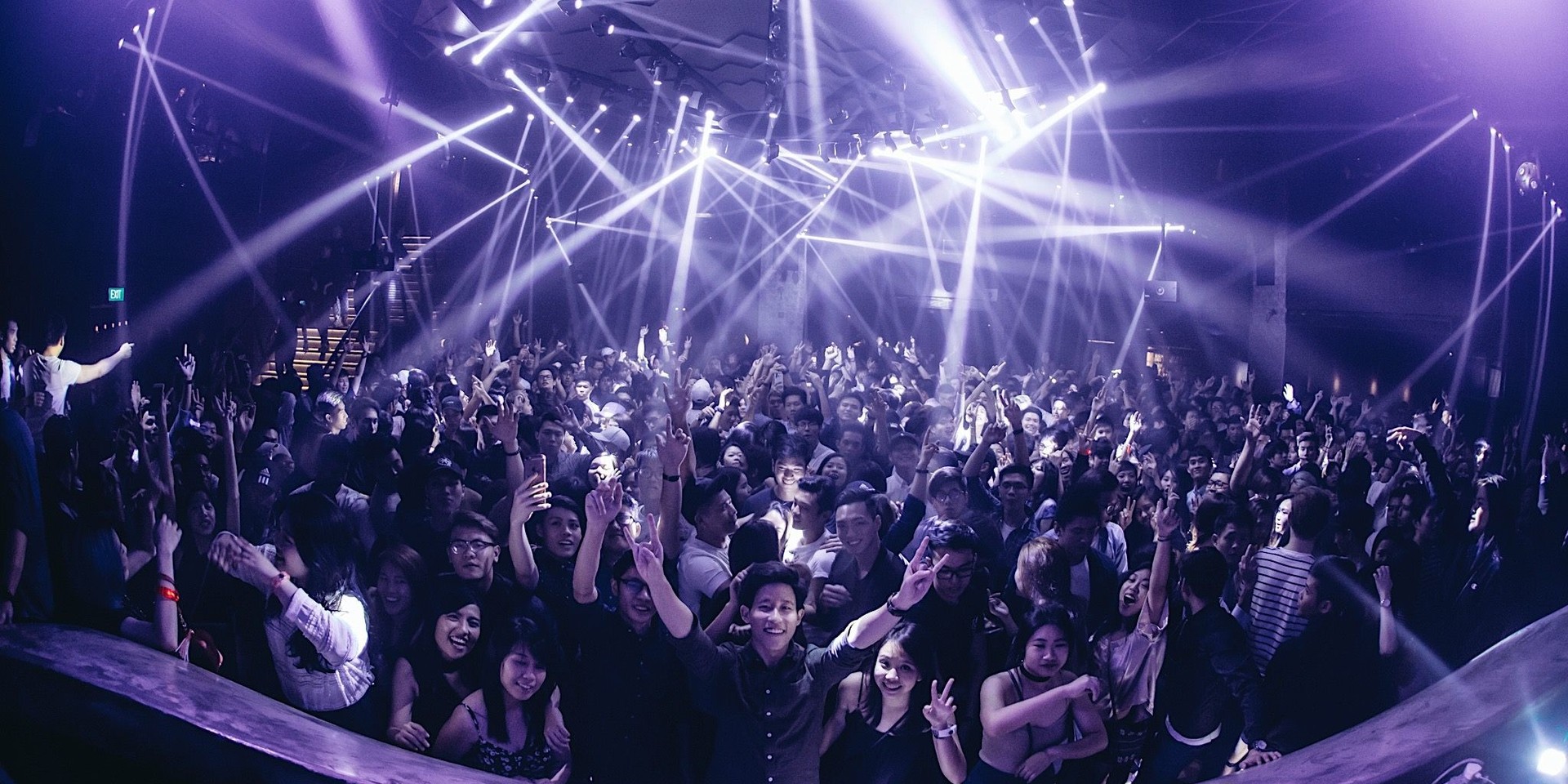 Its only been a month since Zouk made the move to Clarke Quay, but it sure seems like they've has settled in quite nicely. From celebrated resident nights to big name guests like Diplo, Singapore's premiere nightclub continues to attract jam-packed dancefloors and international acclaim (even inspiring a few copycats).

But if you haven't been to Zouk's grand new space, fret not, we have you covered.

We're here to help you get familiarized with Zouk's fresh programming, and trust us, there's plenty to get excited about. Bolstered by brand new regular nights and anchored by returning favourites - 2017 should be a great year for the mega club.

Over in the main room, Zouk's signature midweek party TGIW keeps on going strong every Wednesday night, captained by resident DJ Ghetto who'll helping you get over hump day with his intoxicating brand of mash-up, electro and hip-hop.

Similarly, their ad hoc and bi-monthly nights "featuring a myriad of genres - helmed by the resident DJs, seasoned regulars and international acts - will be rostered across Wednesday, Friday and Saturday nights", according to Zouk.

These include One Dance (formerly Zouk Soundsystem) helmed by Hong and Lincey which features high energy EDM, and Soulfeed headed up by Ferng and Jeremy Boon which promises a return to Balearic beats and house music. Meanwhile, Lincey's Recess will be a frenetic blast of "dirty and loud electro-laced sounds". 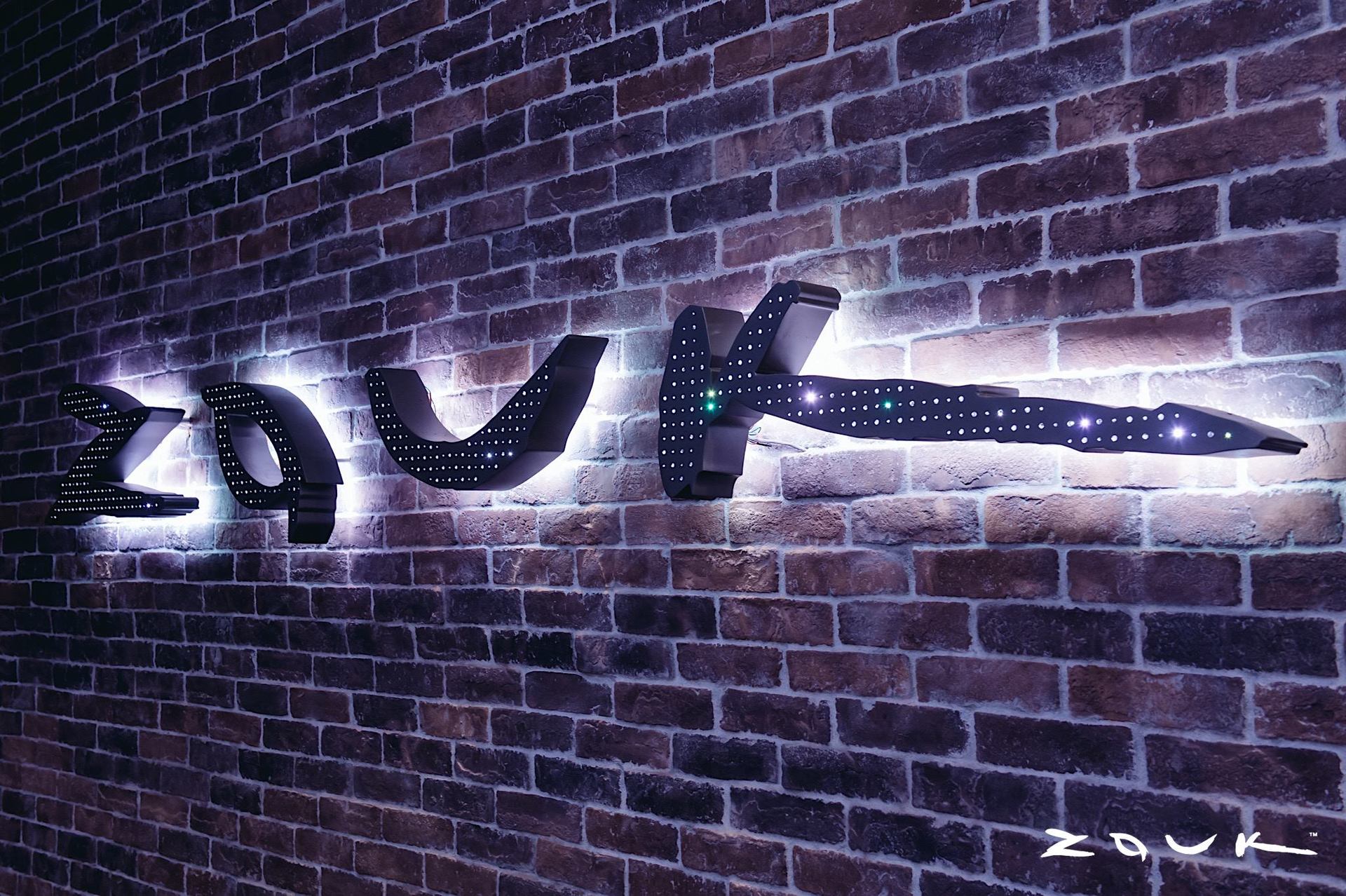 Zushan and Matthew will lead H.A.M, which as its name suggests, will go hard into crowd-favourite EDM anthems and heavy bouts of trap and dubstep bangers. In turn, Andrew Tang's Transfix will continue to uplift audiences with trance while KoFlow's Solid Gold also makes a return to push hip-hop in all its incarnations, alongside related genres such as funk, disco, reggae and dancehall.

Also look out for familiar nights like the retro-licious Mambo Jambo and A-list international superstar vehicle EP!C to carry on periodically. For massive nights like the latter, Zouk's modular build-up allows the club to merge to merge both Zouk and Phuture's dance spaces to "accommodate up to 2,600 revellers for an unbeatable experience".

And speaking of Phuture, the room will of course stay true to its contemporary urban identity, specializing specifically in hip-hop and R&B. 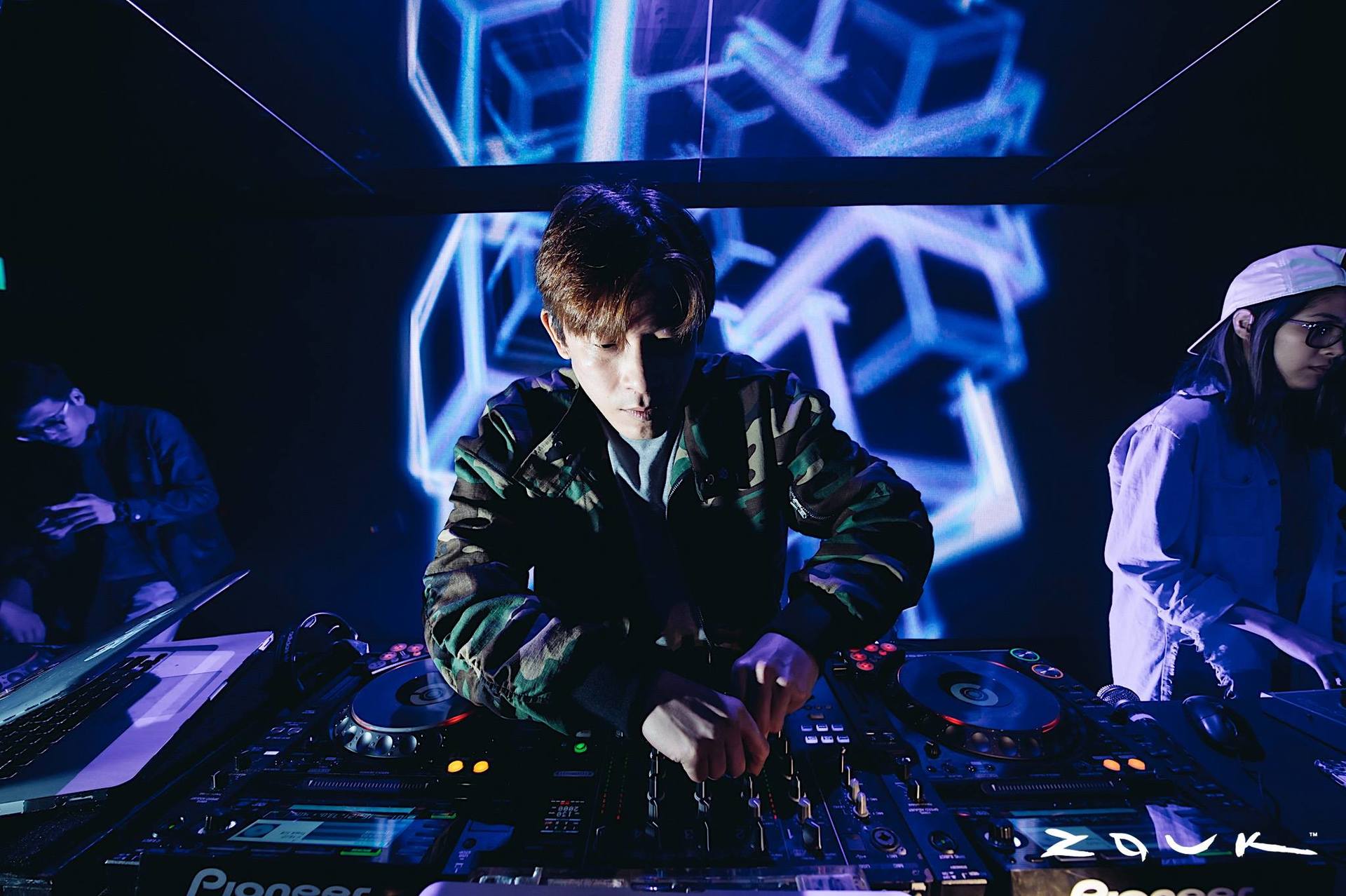 Wednesday nights, called Escapade, are set to be shouldered by Zouk’s newest resident DJ LeNERD, who'll be dropping trap and hip-hop hits all-night long. An up-sized version of the night called Escapade: Overdrive, will also be held on the third Wednesday of every month. Think of it like Escapade on steroids, featuring tons of surprise elements and amped-up theatrics.

Interestingly enough, Zouk will also be opening Phuture's doors on Thursday nights for a new weekly routine called Sessions. This is where Phuture will be focusing the future of Singaporean DJs, showcasing fresh-faced DJs and Zouk Academy students on their decks.

As usual, Phuture's weekends will continue to be anchored by Ghetto's Bulletproof every Friday, alongside LeNerd's and KoFlow's Fresh every Saturday. Similar to Escapade: Overdrive, up-sized spin-offs dubbed as 100% Bulletproof and Super Fresh will be held on the 2nd Friday and 1st Saturday of every month respectively.