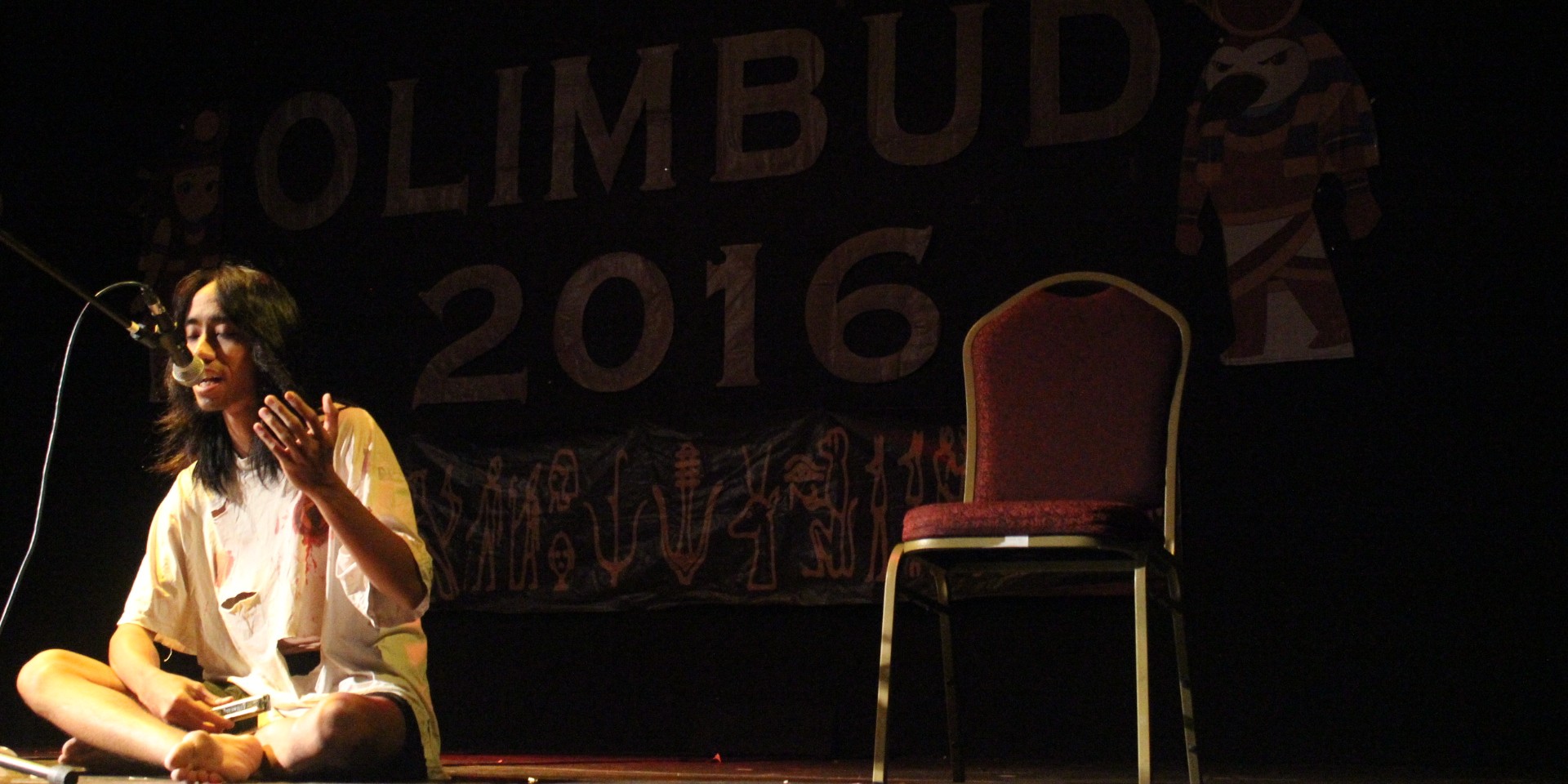 As stated in the press release, the song was previously released in 2015, now reimagined with a new sonic and contextual direction. 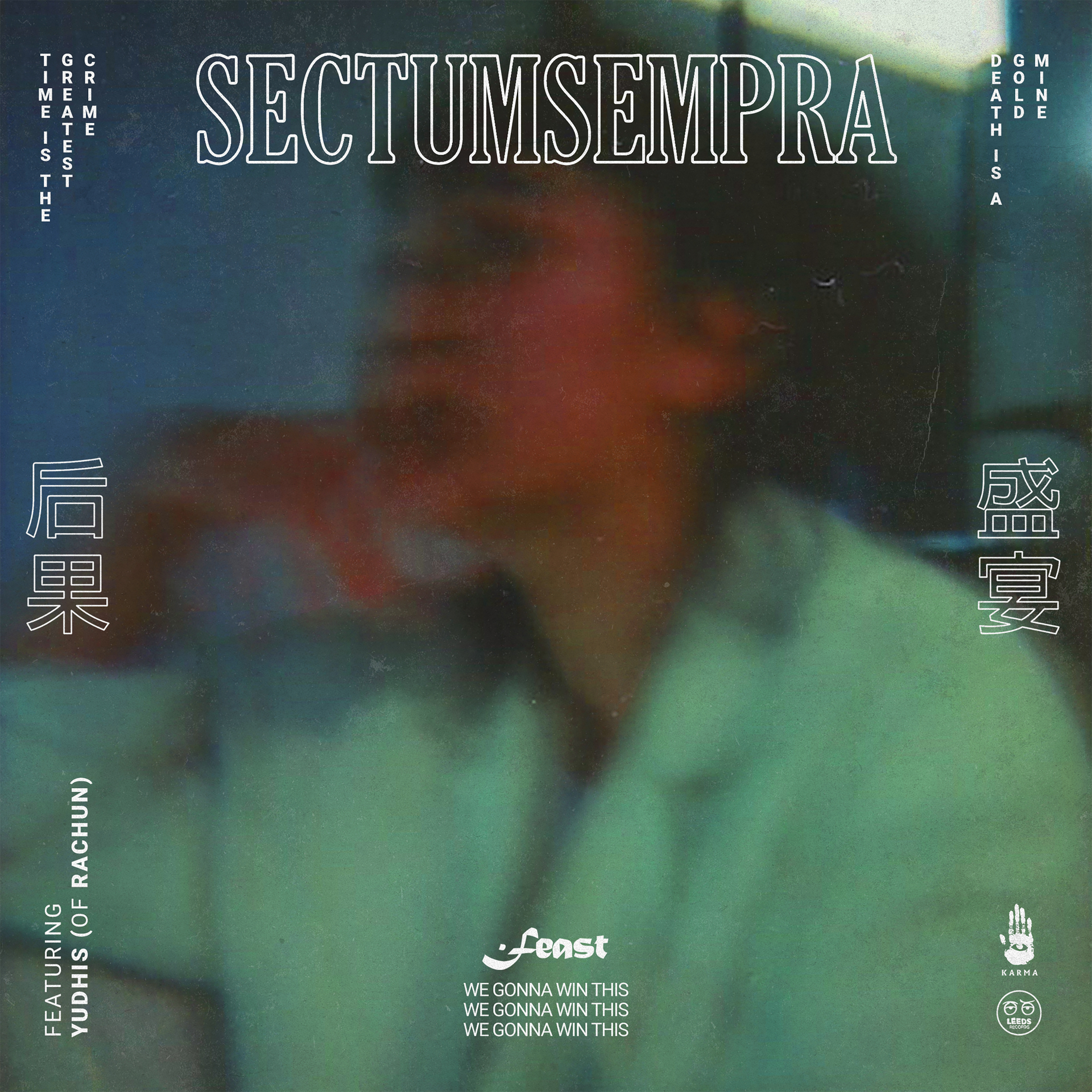 In the song 'Sectumsempra', .Feast collaborate with Yudhis, a Jakarta-based veteran poet/writer/musician from the city's notorious Potlot. He has released a book titled 'Peluru Biru', issued independently in 2014, and two EPs with his band Rachun, namely Demonya Rachun Yang Direkam Di Pots (2015) and Pra-Karya (2017). When asked about his contribution to the track, Yudhis said:

This is my first time writing a poem to be recorded as an integral element of an album, I have to fully comprehend all the tracks and overall concept of Multiverses to reach the perfect climax for 'Sectumsempra'."

This song could be about Severus Snape (of Harry Potter series), or about politicians and activists, depends on whether the listener cuts the first and second verse or not."