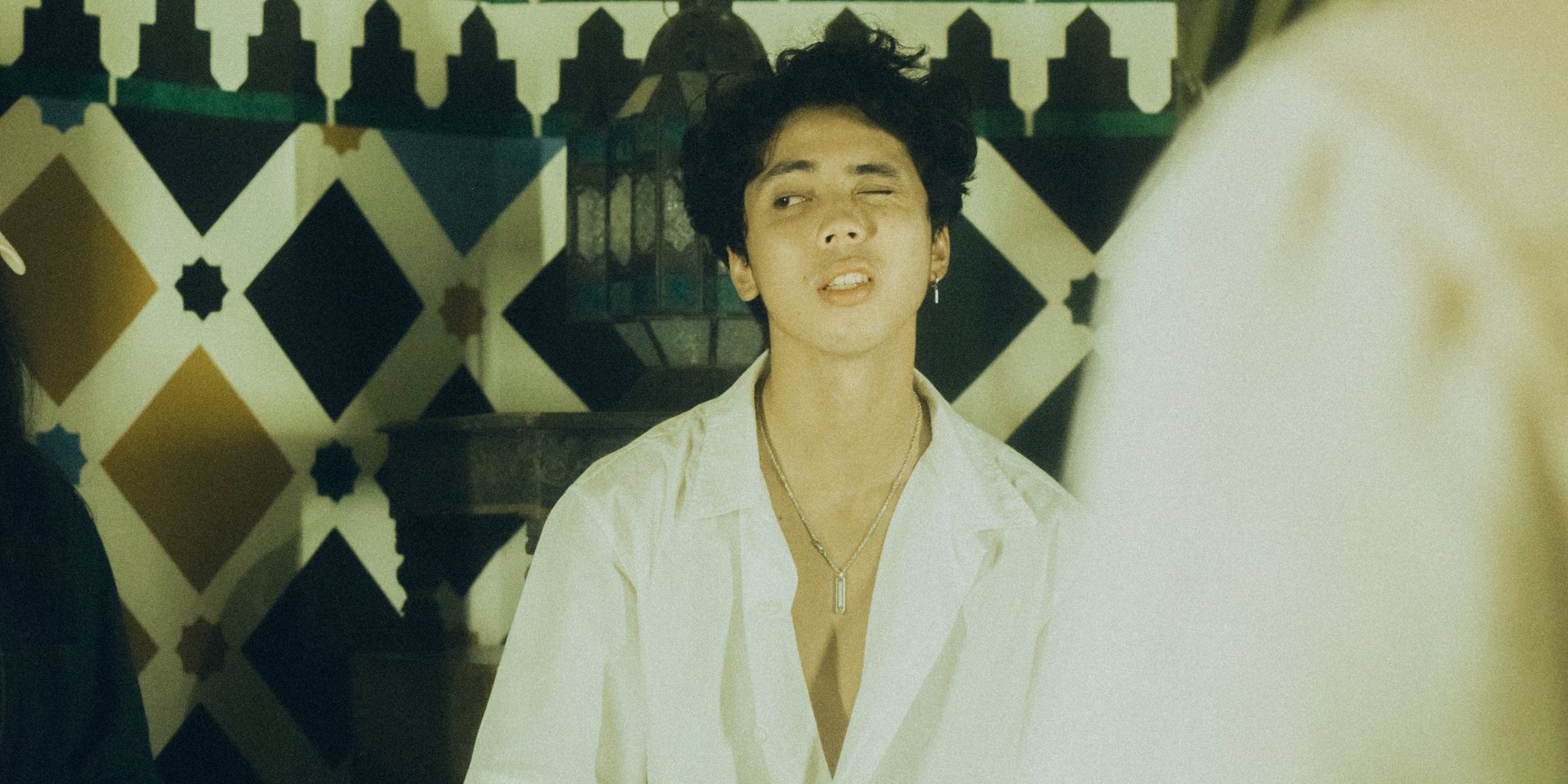 Fern. is back, and this time with his latest album!

Serving as a record of some of his most vulnerable memories and emotions, the Filipino singer-songwriter bares it all in his highly anticipated sophomore album, DREAMWALKER.

2 years in the making

DREAMWALKER finally out on all platforms

brb tryna disappear after this one lolhttps://t.co/yEwYDNLK0p

The album spans 12 tracks, including previously released singles 'Baby Rye', 'Kagandahan', 'LOOPING', and a B-side of 'Whatever This Is'. It also includes Fern.'s title song 'DREAMWALKER', which he shared represented a fresh new beginning.

"['DREAMWALKER'] was the last song I made for the album and the way it was produced is in a more lighthearted approach compared to the other songs, kind of resembling the feeling of triumph. I wanted it to feel like the end of a chapter but at the same time a start of a new one," says the singer, in an official press statement.

DREAMWALKER is also accompanied by a photobook that is described as "a personal collection of memories about the people and events" that formed that album. Alongside photos, the book also includes writeups of the stories behind the record.

Pre-orders for @ferntan_'s DREAMWALKER Photobook is NOW OPEN. Get a hold of Fern.'s personal collection of memories 🖤

Fern. will be unveiling the music video for 'LOTUS' this 24 September, acting as the 5th visual from the album.