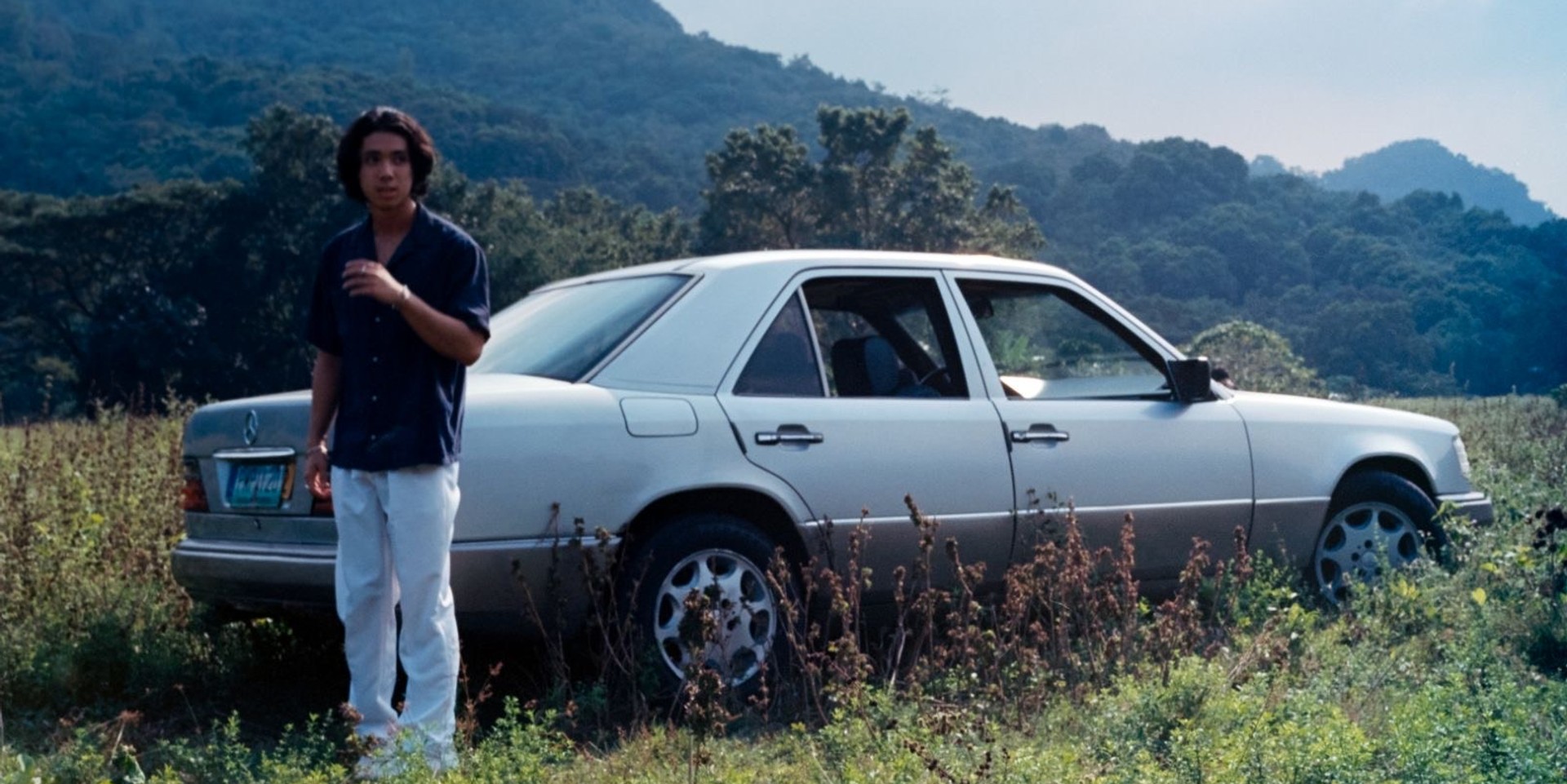 Emulating fun and youthful blithe spirit, Fern.'s latest song is an anthem for the young and free.

Entitled 'Whatever This Is', the track is a lo-fi, alternative R&B tune all about the confusing nature and rules of love.

"The song is about being in a relationship but not knowing how it'll end, just enjoying and being in the moment," says Fern. in a press conference.

"I have friends who don't want to be in a relationship and also who find it difficult to be in relationships. Having conversations with those people about what love is and their idea of relationships, we found out that love is a tricky thing so we just decided to call it 'Whatever This Is'."

Whatever This Is' comes as the Filipino singer-songwriter's first single after almost a year of producing for other artists.

"With anything that I do, it always stems from whatever it is I feel currently. That's why it took me so long to come up with another single because of quarantine, I haven't really been feeling anything since then," says Fern. "I don't really make music just for the sake of releasing something, so 'Whatever This Is' is like the embodiment of what I feel right now."

Previously, the young artist worked with Filipino singer Kakie's on her latest single 'afterparty', as well as Nadine Lustre and TALA.

When asked if he felt any pressure with the release of the track, the 'Kaori' act admits that he was struggling with facing the limelight again. "My struggles coming into making the song is just really personal stuff. I'm really not the biggest fan of attention, I really rather be the one producing than singing the song. So, one of the challenges [I faced] was just really going back into it, knowing people are going to hear me sing and see me in the music video," says Fern.

Nevertheless, Fern. reveled in the process of creating 'Whatever This Is', from the track to its music video. Created alongside some of his closest friends, Fern. admitted that he's never worked with a team he connected so well with.

The track was produced by Fern., alongside electronic producers similarobjects and VINCED, during a laidback studio session with friends last December.

"I made a beat at home and...went to the studio but we actually didn't work on it until 11 PM. We got super drunk and we were just vibing in the room, it was fun. I never ever ever want music to feel like work so I just invited my friends to the studio, drank some booze, and just recorded the song," says Fern.

"This music video is made by me and some of my closest friends so it means a lot to me. It was just really me and my friends thinking about how we can capture the fun that we have in real life when we mess around and travel. So, the music video is very candid," he adds.

The music video, which will premiere on 5 March, was filmed earlier this year in the Southern cities of Batangas and Tagaytay in the Philippines. Shot with the vision of mimicking a short film, the upcoming music video is said to see the adventures of Fern. and his friends, while he traverses a tricky relationship.

Whatever This Is Music Video

'Whatever This Is' is Fern.'s first release of the year, with many more to follow. In a press conference held last week, the artist teased that he intends on hosting an online show, as well as dropping an EP within the year.

Listen to Fern.'s latest single 'Whatever This Is' here.