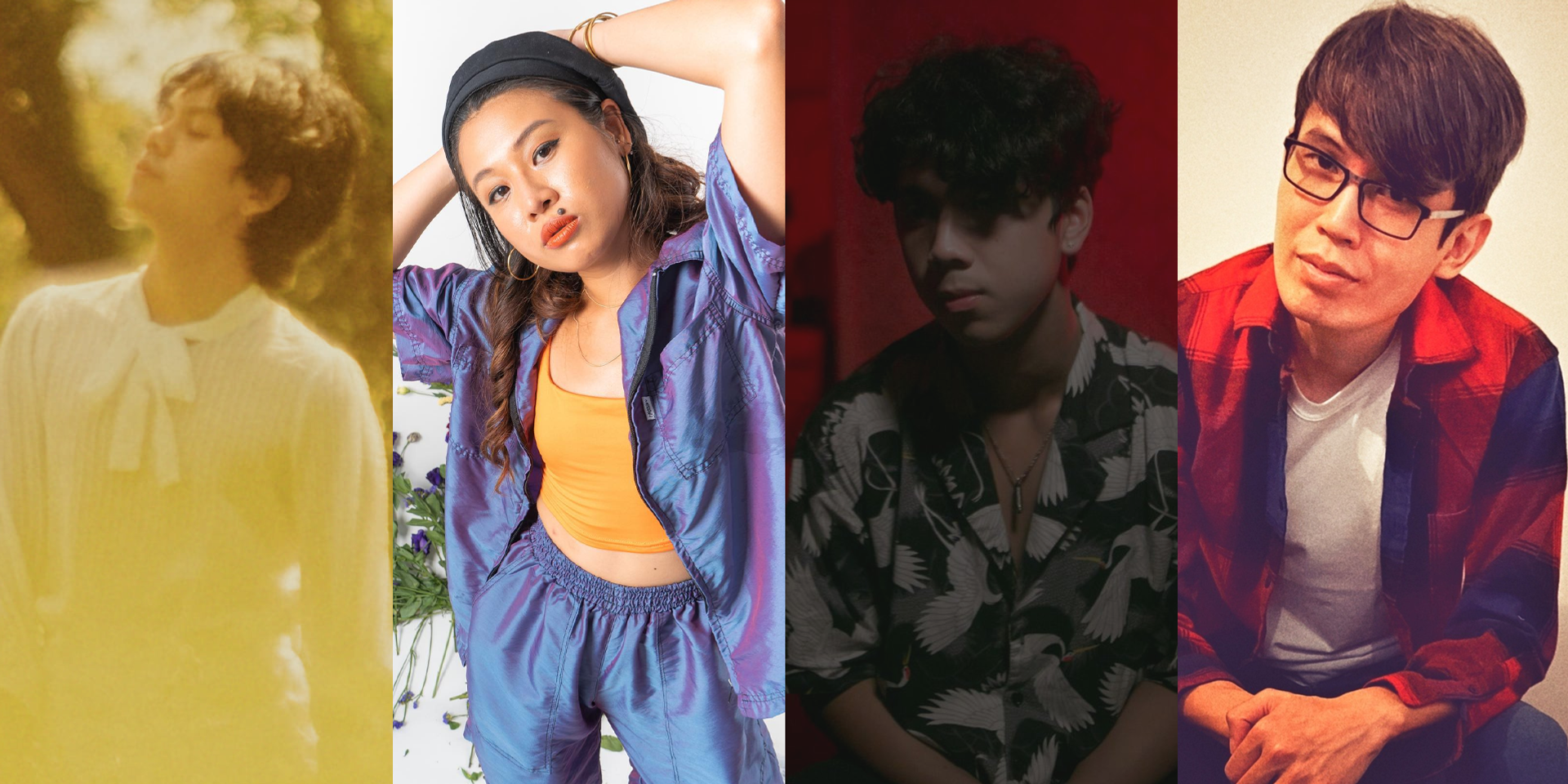 It's time to celebrate the last releases of the month as we bid farewell to February.

SHINee jumpstarted the week strong with their 9-track record Don't Call Me, along with a music video for the title track. CL tugged at our heartstrings with her surprise release 'Wish You Were Here', dedicated to her late mother. TWICE singer Sana also unveiled a special gift for graduating students in Japan with a cover of Kobukuro's 'Sotsugyou (Graduation)'.

BTS also made their MTV Unplugged debut this week, where they performed stripped-down renditions of songs off BE and their own take on Coldplay's 'Fix You'.

In the heavy metal world, Architects finally unveiled their highly anticipated ninth studio album For Those That Wish to Exist, while Veil of Maya made their comeback with the release of 'Viscera'.

Zild sings about growing older with his latest single 'Apat'.

Hannah + Gabi has unveiled his new EP Winter / Thoughts They Disappear, which includes "Home Versions" of both tracks.

Filipino singer-songwriter/producer fern. breaks ground with his new offering 'Whatever This Is' via Island Records Philippines.

Filipino rap phenom Shanti Dope teams up with Pino G and Jobe Nkemakolam on 'Ikaw' to close off the month.

Zack Tabudlo plunges into the world of '80s pop as he attempts to break out of romantic uncertainty with 'Elizabeth'.

Suzara have finally made their music debut with 'MTM (Magkakasama Tayong Muli)', which was inspired by the "new normal" way of life.

It's time to hit play on the latest from Hilera, 'Broken'.

Tala draws inspiration from Stardew Valley for her latest single '24.'

Get ready to fly away with Blind Stereo Moon and their new single 'Tayo Lang'.

Kagid's second single 'At The Station' is here. The track, which was written before the pandemic, is "about getting drunk, smoking in non-designated smoking areas, and bribing cops," Diego Mapa says.