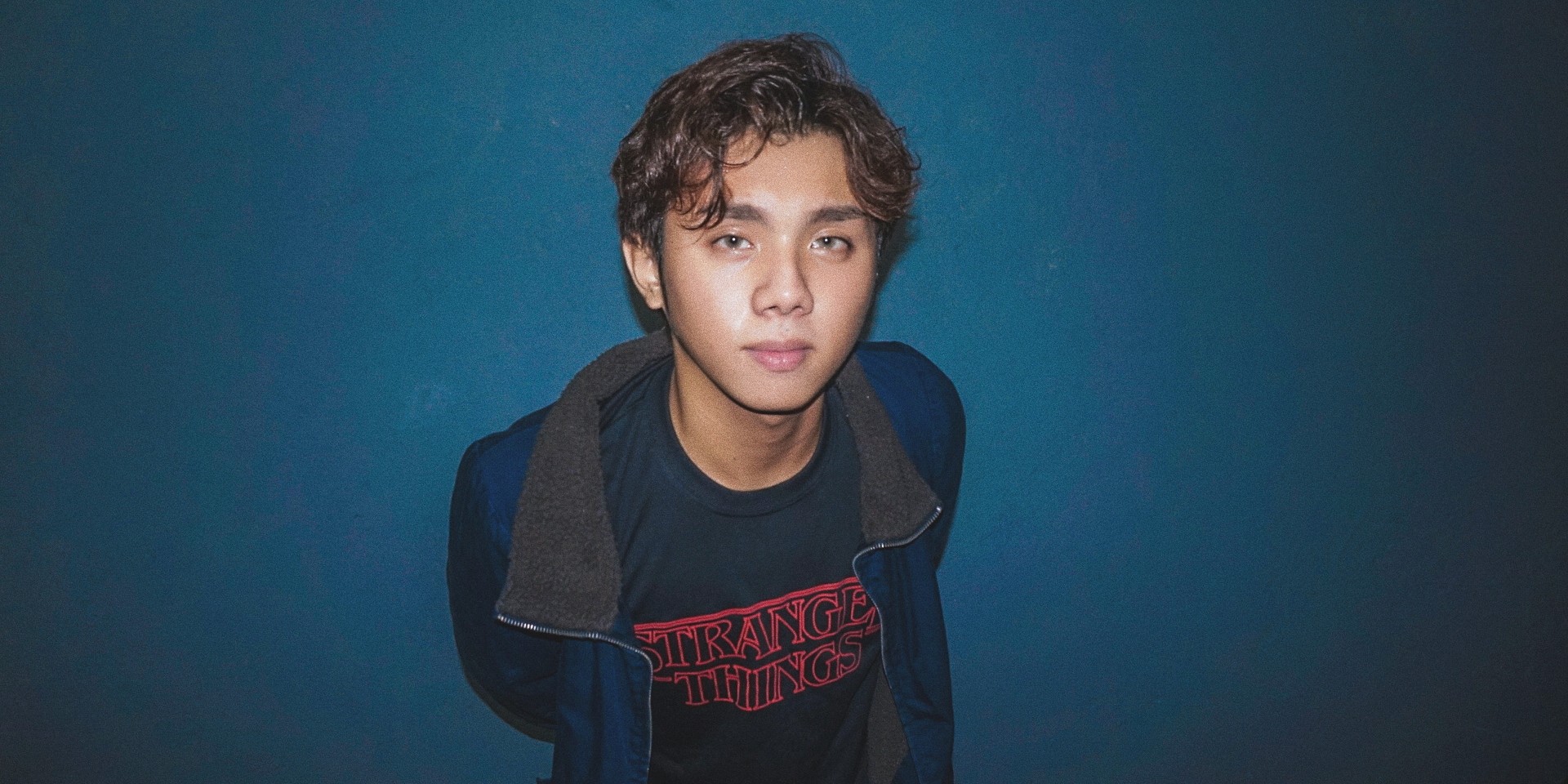 The first time you've heard of Zack Tabudlo was probably when he was 12 and singing 'Sunday Morning' by Maroon 5 in front of some of the notable names in the Philippine music industry. Six years later, the singer-songwriter-producer is well on his way to becoming one of the most exciting acts coming out of the country.

In 2014, Zack auditioned for the first season of The Voice Kids Philippines. Armed with a guitar and a classic Maroon 5 hit, he gained the immediate attention of Bamboo and easily made it to the Top 54 contestants of the season.

"It was an exciting and beautiful experience all over. It shaped me as the artist I am today, especially in performing. It gave me a very strong foundation on where to start off to, performance-wise, and music-wise," Zack on his time on the singing competition show.

In the last six years, the 18-year-old has grown immensely and has become a well-versed musician transcending genres and styles. Most recently, the artist signed with Island Records Philippines and has come out with 4 singles this year, 3 of which are under his new label.

Carving out an alt-pop soundscape often infused with R&B stylings, the young artist takes his listeners through complex yet relatable stories of love, loss, and heartache.

"I think my music can be very versatile when it comes to different styles and genres. It's more of me just giving the listeners good music and how they can relate with different situations and stories I imply with the songs I write," Zack tells Bandwagon.

In his latest release 'Sigurado', Zack narrates a tale of confusion, and yearning for the courage and confidence to start a new relationship, against the backdrop of an upbeat pop sound.

Bandwagon caught up with Zack to talk about his musical journey so far, his creative process, and how he's grown as an artist since The Voice Kids.

Hi Zack, what have you been up to lately?

I've been writing and producing music whenever inspiration hits me, but during these holidays I tend to spend more time off of music and more with family. I'll get back to making lots of music when the new year starts.

Tell us how first got started in music and what pushed you to pursue it.

It all started with Season 1 of The Voice Kids. It really pushed my name to where it was at the time, enough to let a few people know my name in the music industry. A few months after the competition, I was fortunate to be able to sign with my previous label and got to release some original tracks with them.

Having worked and mentored by some of the most notable names in local music, what has been the most memorable advice you’ve received?

Being able to work with big names in local music is such an honour and I loved every minute I worked with these people. One thing that stuck in my mind until today is evolving and growing with music. If you want to be big, and if you want people to look up to your name and talent, you can't stick with one style and not grow as an artist.

"You have to evolve, learn, and stay eager to gain new knowledge from the people around you. It's a never ending ride of learning."

Since being on The Voice Kids Philippines, how has your musical style grown?

It's grown a lot. From the kid who sang 'Sunday Morning' non-stop with the acoustic guitar, to the singer-songwriter-producer I am today who learned from a lot of musicians I worked with. Also, having different artists I look up to and seeing them as influences and inspiration in the music that I write helped me grow as the artist I am musically.

Your track ‘Nangangamba’ is one of your most popular songs, could you tell us more about the song and why you think it resonated with people?

'Nangangamba' is one of my songs I've so proud to have ever written. It can be very relatable in a lot of aspects from falling inlove, to commitments, and all sorts of situations in the consequences of love. Then, those lyrics are over a very chill and laid back groovy melody. It's a pretty song.

Walk us through what your songwriting process usually looks like.

It really depends on the situation, oftentimes it would be a melody, a lyric, or even a word that's stuck in my head. I would record it on my phone, go straight to my studio if I'm home and finish the track in a few hours with the inspiration still flowing through. Sometimes, I would be in the studio working or just playing with a random instrument and inspiration hits me. It's really sudden and just flows naturally.

Tell us more about your latest song ‘Sigurado’ and the process of creating it.

'Sigurado' was written the same week as 'Nangangamba'. A trend at the time called "sana all", all of my friends and literally everyone around me would say it. During those times, I was in the studio and thought of writing a song called "Sana All". I was listening to a lot of Bee Gees and Orange and Lemons at the time which inspired the chords and melodies with falsettos in the song. "Sana All" was the title of 'Sigurado' at first but the label and I had negotiations when it was in the talks of release, changing the title because of many songs having the same title "Sana All".

How did you first react when you got signed to Island Records Philippines?

It was such an exciting and amazing moment for me. Having the privilege to be signed to a big label with different branches around the world and also being in the same roof as my biggest influences in music like Shawn Mendes, LANY, and a lot more. It was such an honour.

I do a lot of short films. I was very addicted with scriptwriting, cinematography, editing, color grading, and a lot more that sparked up my interest in doing short films for school and friends.

Definitely, a lot more relatable music, evolving of styles and genres, and a lot more meaningful songs that the listeners would hopefully love. I'm excited about the new year and what's next for my music.