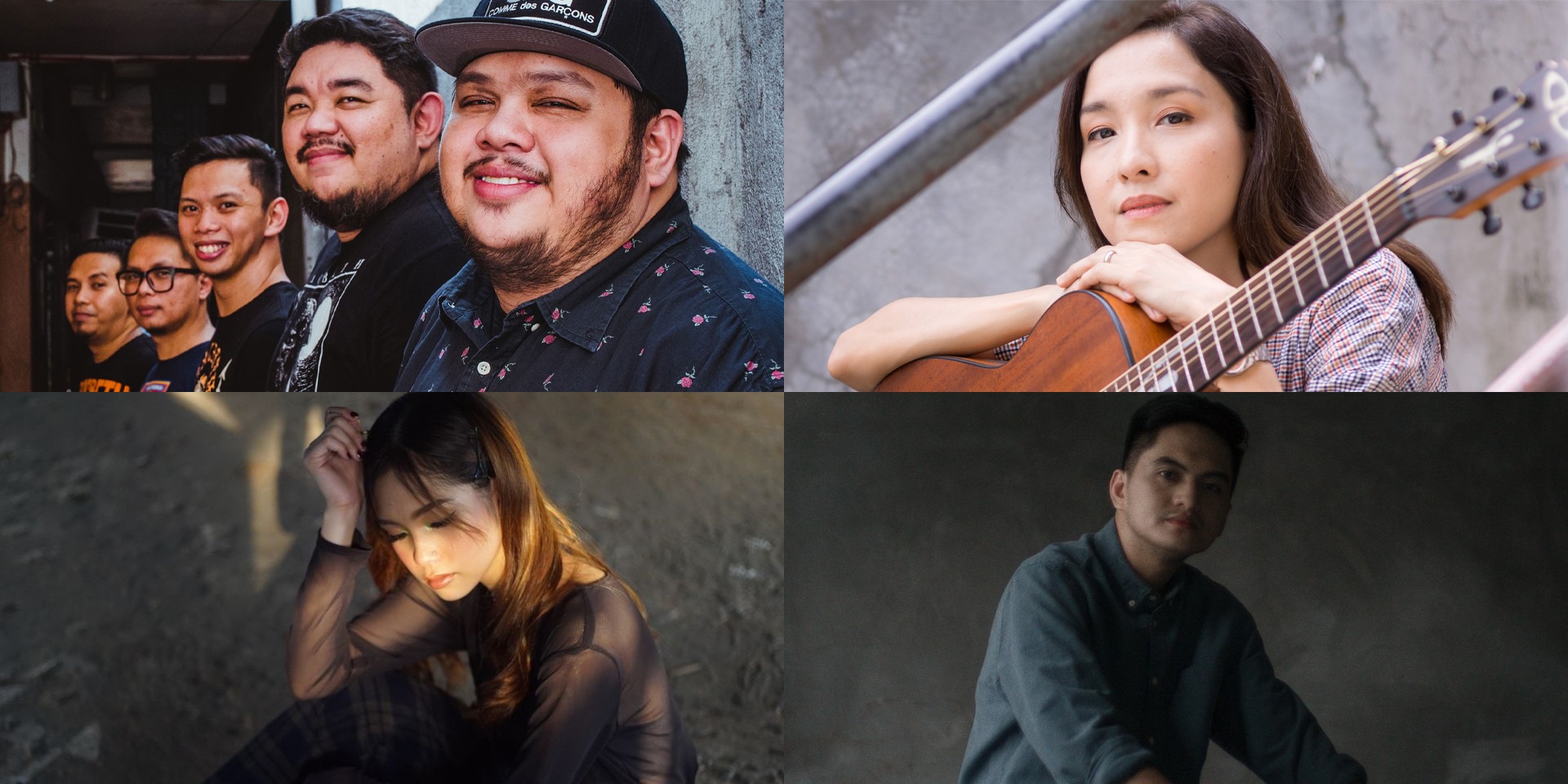 Can you believe we're close to capping off 2020?

Last week, music awards nominations were announced and now the most important roundup of 2020 tunes—your personal music playing habits—have racked in top pick awards from fans from the longest year in history.

Sure the roundups have been secured, but that doesn't mean listening to new music stops.

Mayonnaise team up with their Friends & Family for the release of their 8th studio album. The 10-track offering features new and re-imagined tracks with guest spots from I Belong to the Zoo, Sandwich frontman Raymund Marasigan, Hale violinist Chino David, Barbie Almalbis, Typecast's Steve Badiola, Gloc 9, Autotelic vocalist/guitarist Josh Villena, and many more.

syd hartha and Sarah Barrios created magic from opposite sides of the globe for their new collaborative single 'All My Sins.'

"It's like I'm building a puzzle without borders and rules," Gabba tells Bandwagon about working solo. "I have a bunch of different puzzle pieces and I have the freedom to put them where I want without knowing what it will look like at the end."

Barbie Almalbis pays tribute to the late animal rights supporter and activist Nita Hontiveros-Lichauco, or Tata, with her latest offering 'An AsPin's Song.'

After announcing their comeback in October, Us-2 Evil-0 finally dropped their 4-track EP, Filthy Finishers.

Coeli welcomes the holiday season with a new take of the Christmas carol 'We Three Kings' via Floppydisks. The track was mastered by DJ Joey Santos.

Zack Tabudlo just dropped a new single called 'Sigurado,' to get listeners thinking about the catch of the song: "having such a hurtful meaning, but bopping and grooving your head ‘til the end of it. It's ironic but it's cool, something new from me,” he says in a statement.

LaLuna spread the holiday cheer with their new single 'Silangan.'

Lynel caps off 2020 with his fourth single for the year 'Smile' via Melt Records. Originally written as an acoustic track in 2011, 'Smile' went through several re-writes before finding its final form.