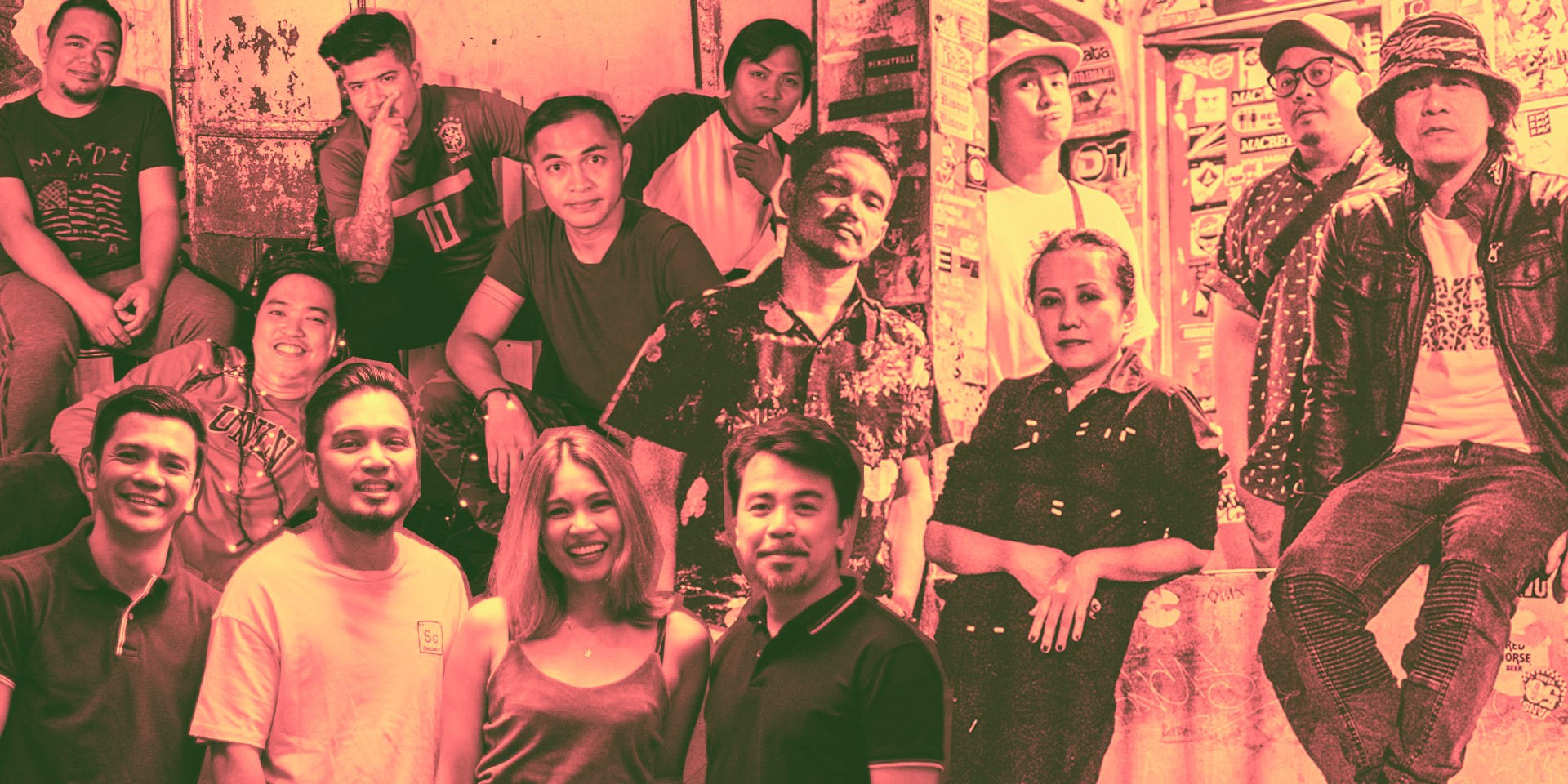 Artists under the Soupstar roster are ready to dive into Christmas.

On Friday (12/04), Sandwich, Moonstar88, and Banda Ni Kleggy kicked off the December festivities with brand new holiday tracks to help you get the (socially distant) party started.

Sandwich covers Duster Christmas ditty.
Big thanks to all our friends who joined us for the video! ❤️https://t.co/7cttPZbxeg

In a message to Bandwagon, bassist Myrene Academia reveals they'd decided to cover the Duster song, which Sandwich frontman Raymund Marasigan had written.

"Back in the day everybody would all head to Nix Puno's (Us-2 Evil-0) house after Noche Buena for an after party. That was the inspiration for the song," Academia shares. "We took a day to record it at Mong's (we finished early because we wanted to bike and hang at Dan Gil's)."

The 'Migration' act also released an instrumental version of the track to add to your karaoke party setlist, like a traditional Christmas party of years past.

Banda Ni Kleggy want to make sure that Christmas still pushes through despite the circumstances the world has faced this year with the release of their holiday single 'Sa Paskong Darating.'