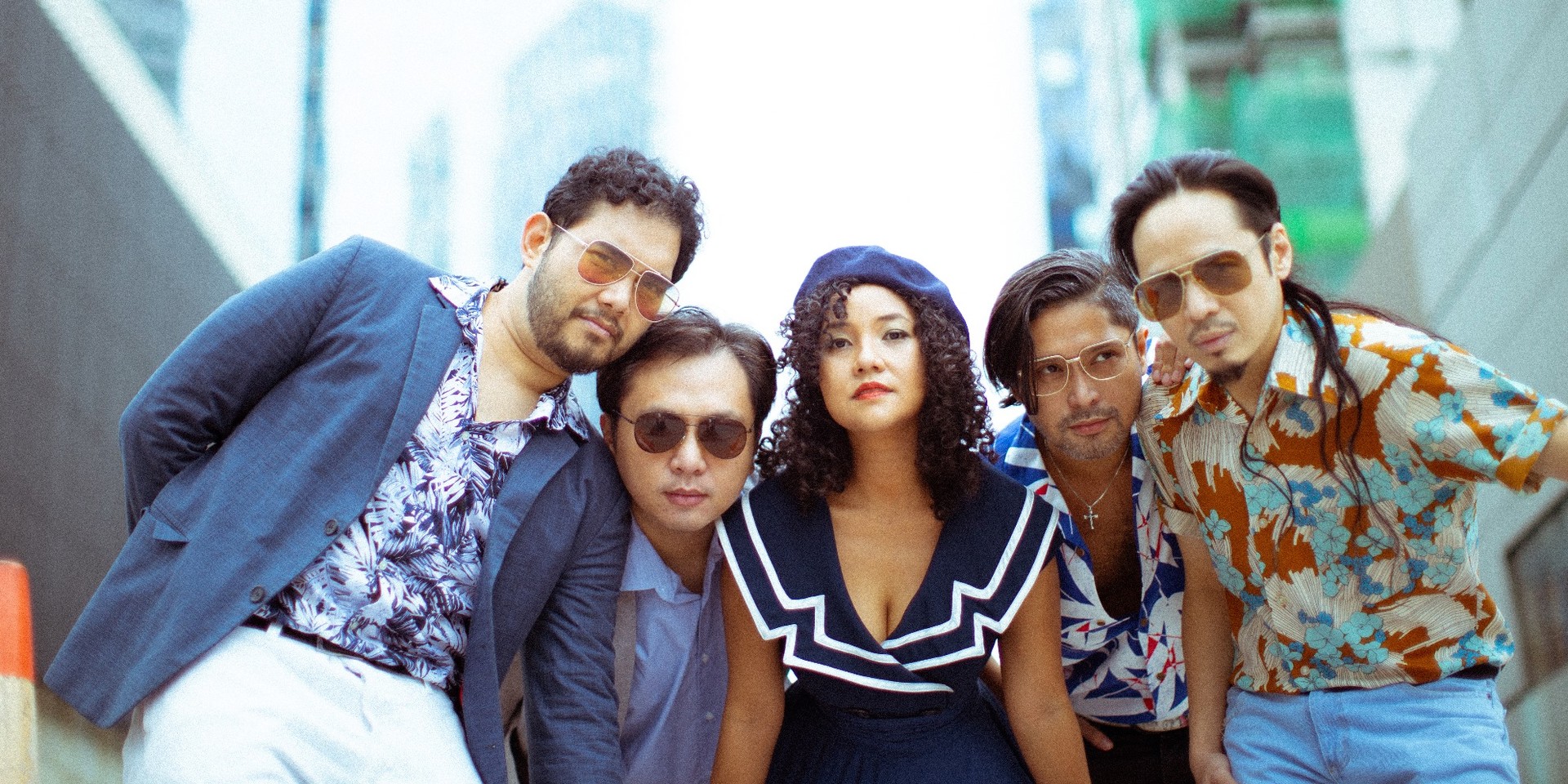 They are scheduled to release 'Karaoke Machine,' their first single in 11 years, this Friday (10/23) via Island Records Philippines, where they will be joining the likes of Fern., Zack Tabudlo, and One Click Straight on the label's roster.

Us-2 Evil-0 released their debut album Dirty Debutantes in 2009.

Prior to taking their hiatus, Us-2 Evil-0 made several international stints, including their performance at Esplanade's Rocking the Region in Singapore in 2010.