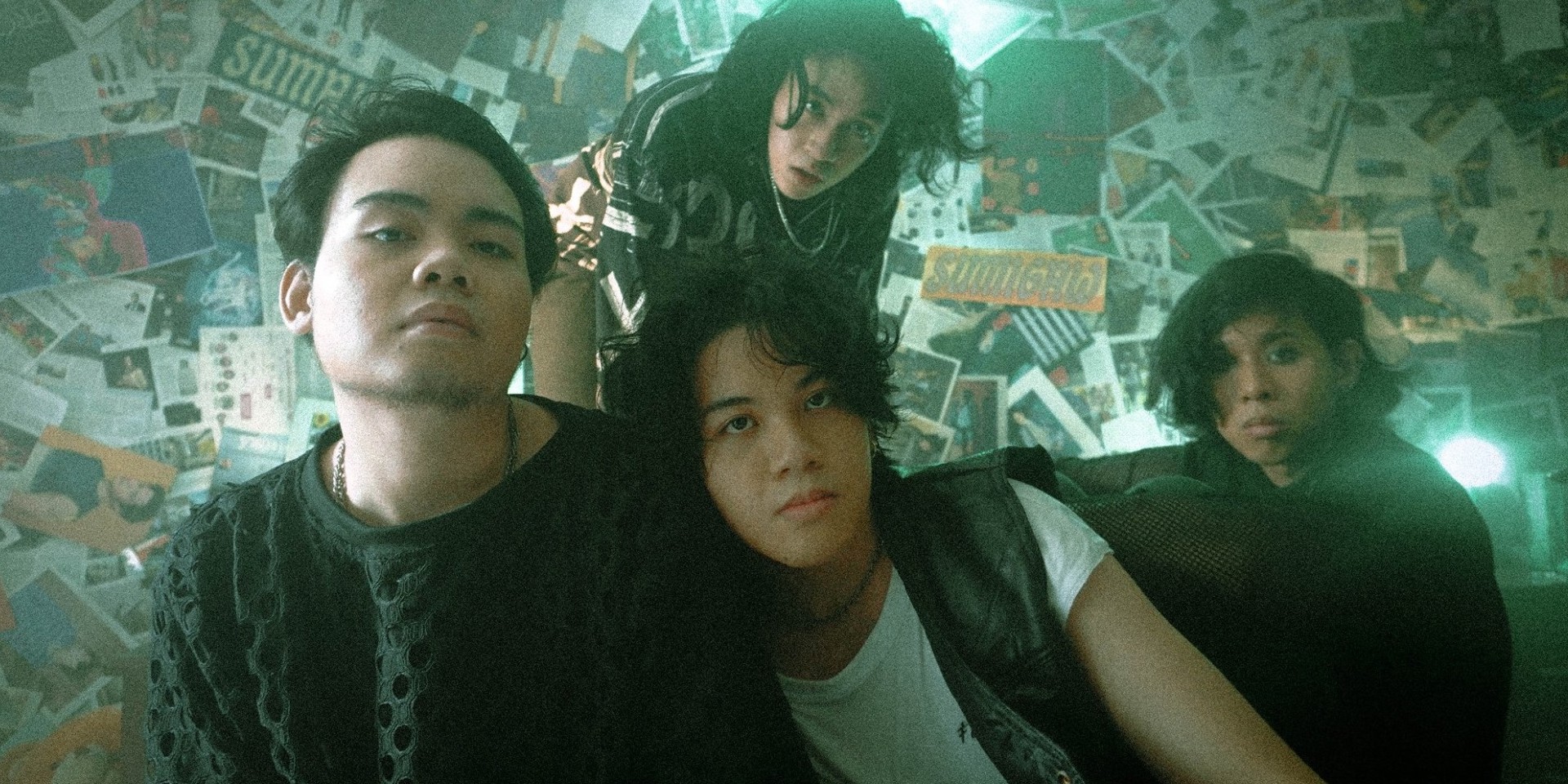 One Click Straight are looking forward to a better tomorrow with their latest EP, S.S.H.

On Wednesday (09/30), the Filipino synth pop act waved goodbye to September with the release of their 3-track offering, S.S.H. EP, via Island Records Philippines. S.S.H., which stands for Sumaya, Sumigaw, Huminga, was created while in quarantine with less gear than the band is used to.

The S.S.H. EP is out everywhere. Tell your friends about it and stream with care.

Drop by https://t.co/xvZ1v9HnJ7 and dive more into the S.S.H. social spaces.

In a statement, guitarist and songwriter Sam Marquez admits that their process with S.S.H. was the complete opposite of what they'd previously done with their previous releases, which were recorded, mixed, and mastered at a studio. This time around, they had no choice but to work on S.S.H. at home during the pandemic.

"One of the things that I want people to remember about the EP is that it's a statement coming from a hopeless situation, but with a hopeful heart," drummer and songwriter Tim Marquez says in a press release. “It's a hopeful outlook for the future as much as our lyrics are about missing someone, [whether] they passed away or something, and [about] frustration and anxiety.”

According to guitarist and percussionist Joel Cartera, their new EP and single was a result of wanting to let loose without caring about the opinions of others. ”This resulted in more of a bahala na, messier look," he says.

One Click Straight are also launching Alone, but Not Lonely, an online gallery featuring art that the 'Manila' act drew inspiration from while making their new EP. It will also share a documented process of how they'd conceptualized and created S.S.H.