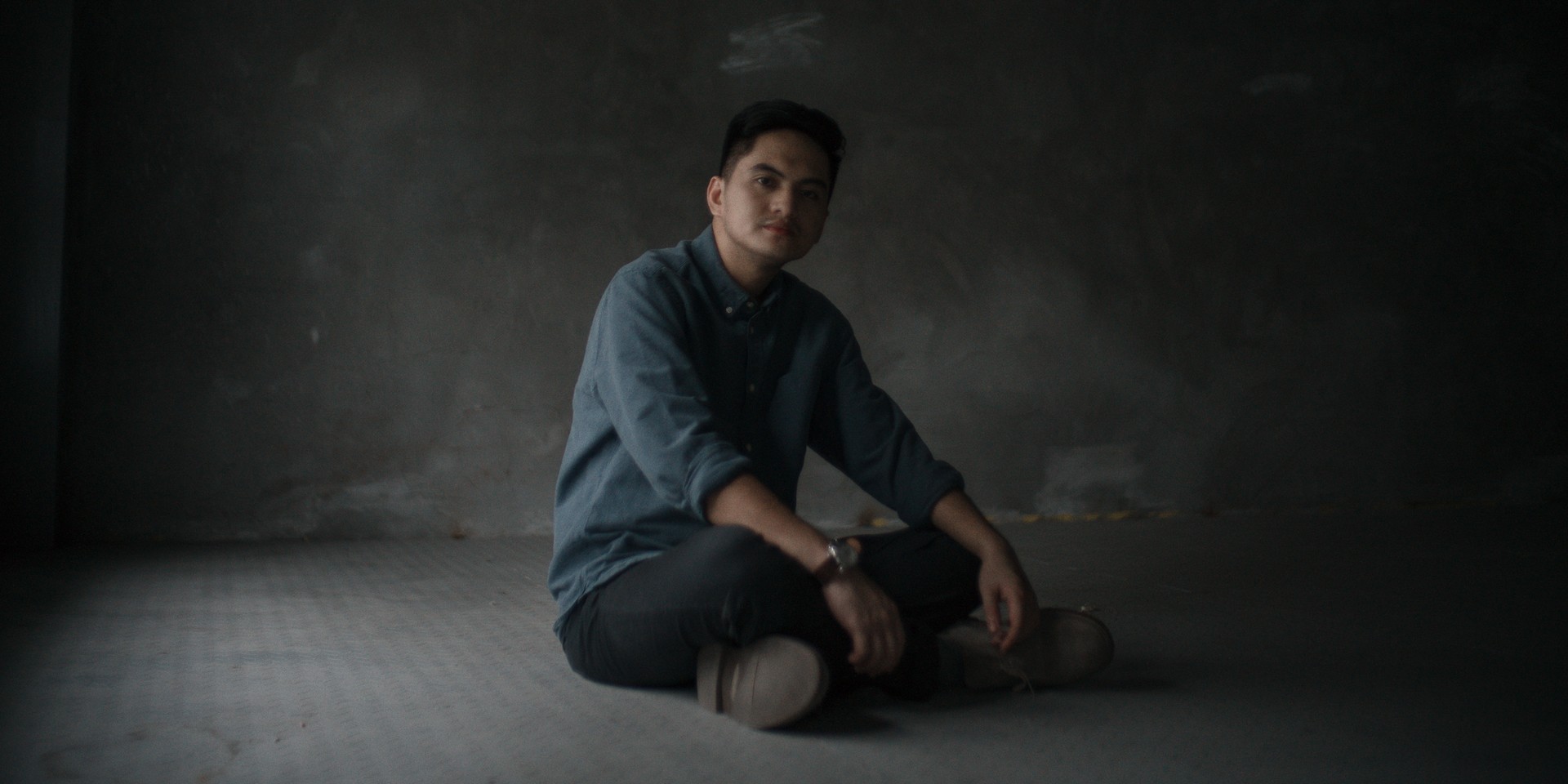 With the fresh release of 'Puzzle,' the former Fools & Foes drummer and Degs and Gabba guitarist dives deep into his first solo venture to further explore his rhythmic skills and technical capabilities. But a brand new journey is always best taken with help from all the right people. He teams up with Francis Lorenzo (a.k.a The Ringmaster) as co-producer, Nicholas Lazaro of La Balls Studio as sound engineer, and Filipina singer-songwriter Clara Benin for additional vocals.

Bandwagon caught up with Gabba to talk about his solo debut, what it's like to jump back into the scene now, and the effects of the pandemic on a musician.

Hey, Gabba! Congrats on your solo debut. Tell us, how does it feel to jump back into the scene with new music during the pandemic?

Thank you, Bandwagon! I'm super excited and super nervous about this release, haha!

The whole process of the songwriting up until the music video shoot was very new to me. It was my first time writing and recording on my own and it was also my first time to co-direct a music video. But I guess the main reason why I'm feeling this way is that this is also the first time I'll be releasing something that I have total creative control of. So yeah, a lot of "firsts" with this release.

Could you share with us the inspiration behind 'Puzzle'?

It's about perspective. A lot of times, I focus too much on what's in front of me that I forget to see what the bigger picture is. I guess we all get caught up sometimes in the daily things that we do that we forget why we are doing it in the first place. Zooming out and seeing the whole puzzle rather than the puzzle pieces helps me get back on track.

It also relates to the creative process I've experienced in making music as 'Gabba' so far. It's like I'm building a puzzle without borders and rules. I have a bunch of different puzzle pieces and I have the freedom to put them where I want without knowing what it will look like at the end.

Another reason why I went with the title 'Puzzle' is because of the time it took for me to create this song. The idea of this song has been with me for a couple of years already. I'd work on it and stop and work on it again, and I can mirror that with those very large puzzles that people build wherein they'd work on it over a long period of time. The song has been with me through different seasons in my life and that would probably explain why it conveys different emotions and feelings.

You mentioned you see everything from a bigger, more zoomed-out perspective with your solo stuff, compared to your work from earlier projects. What would you say have been the biggest challenges you've faced?

The most challenging part is the actual songwriting/recording process. At first, It was unnatural to me to be writing alone. I got used to having bandmates and being able to see the idea at an instant but now I'd have to record myself playing different elements before I can hear or realize the idea if it will work or not.

For the recording process, I think I struggled the most with the tracking itself. I had a hard time in distinguishing if the take was good enough already. I was alone during most of the recording so I only had my ears to trust and sometimes I didn't. Haha. I had experiences where I'd retake some tracks over and over again but realizing at the end that they all sounded the same haha. 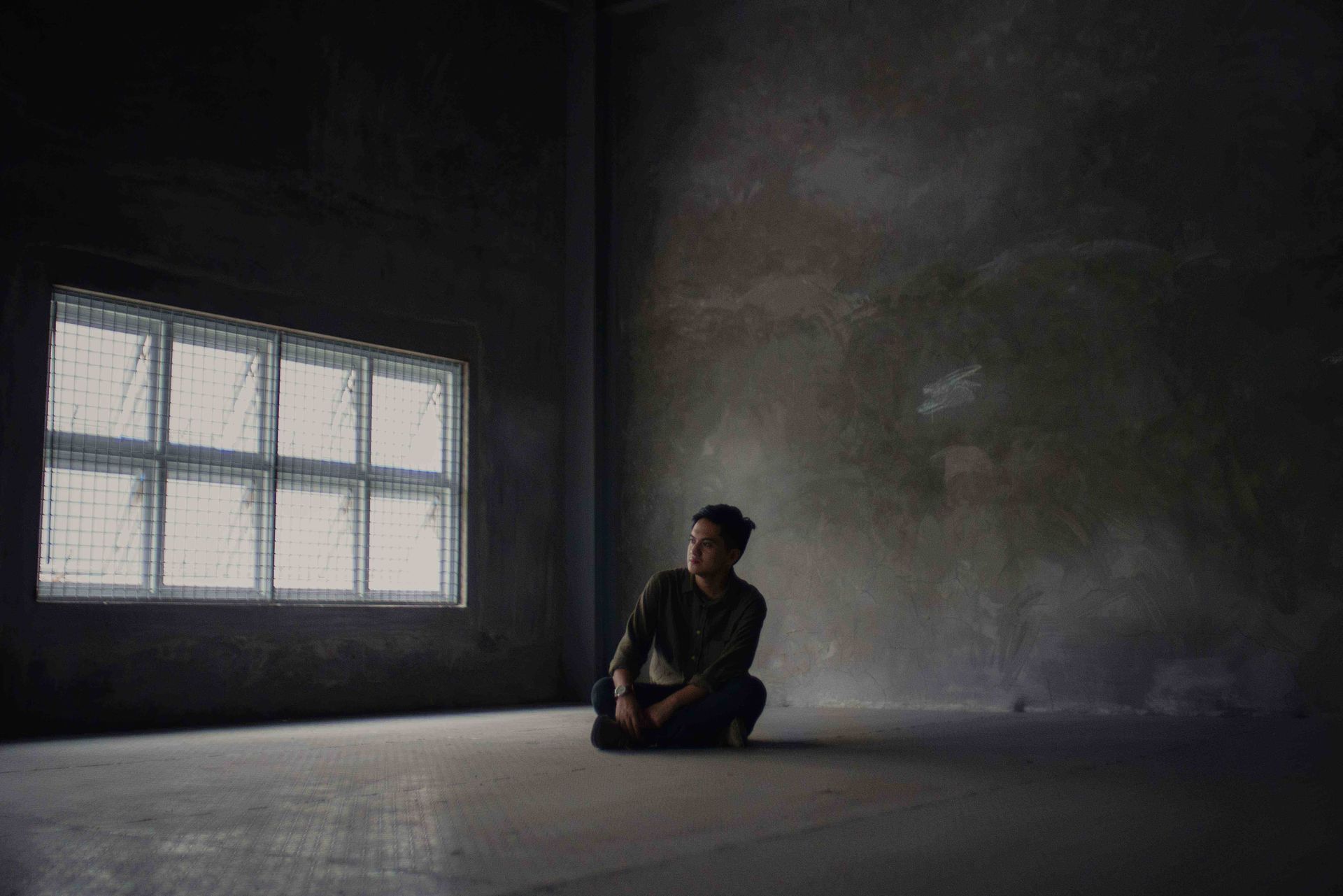 What new styles do you explore with your new material?

I've been trying to incorporate elements beyond the electric guitar, bass, and drums. For this single, I experimented by playing around with some strings, ambient vocals, and an acoustic guitar.

In what ways has the pandemic pushed you into pursuing your solo career?

I was actually already working on my solo project before the pandemic but I guess staying at home made me focus on it more.

Do you feel any differences in working on music during the pandemic compared to pre-COVID days?

I think ideas were realized faster. When an idea comes to mind, I can record and make a draft immediately since I'm at home but I also get so much inspiration from being in different places and hearing different stories from different people in person so being stuck at home can also make me stuck in a rut.

What was it like working on the music video with Joshua Elefan?

It was super fun. Josh and I go way back so the communication was easy which was very crucial since we talked mostly online. We struggled a bit during the planning phase because I had a difficult time explaining the concept that I had in mind but after a few visits to different venues, we had clarity.

The shoot itself was super fun as well. We were just a team of 5 and it was super tiring but we were able to make it work. My friends from D&D Guitars helped out a lot as well. They provided the whole backline for the shoot. Super grateful to them as well.

The editing took a while because Josh and I had a lot of back and forths with different things but we eventually settled on what it is now and we are happy with it.

'Puzzle' is available on Bandcamp via A Spur of the Moment Project.