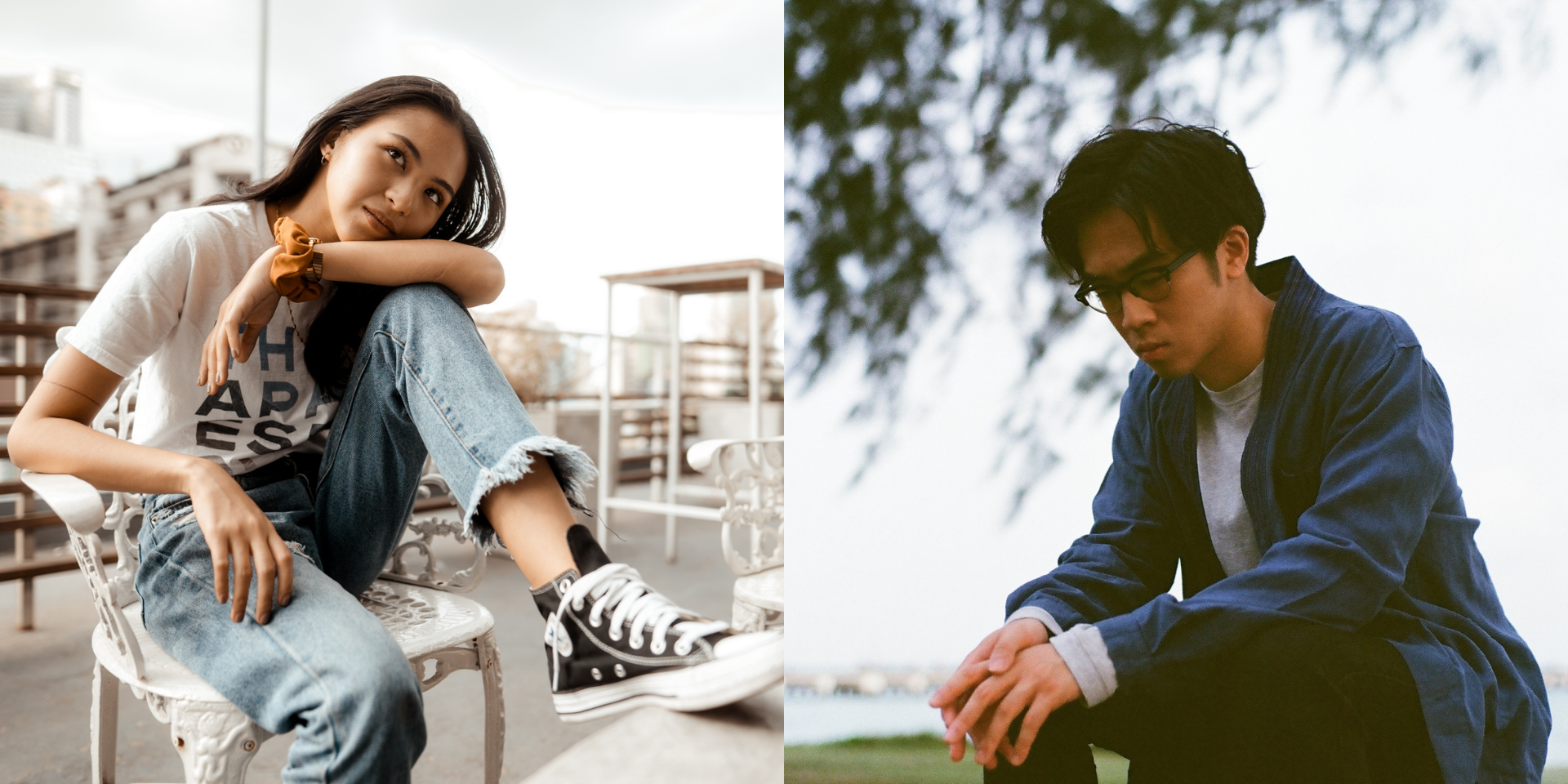 Clara Benin is ending the month of November with the release of her new EP, Fragments.

On Thursday (11/19), the singer-songwriter unveiled the 5-song tracklist which includes reworked singles, 'Araw't Gabi,' and 'Wine'. The new EP will also feature a version of the fan favourite, 'Wine', with Singaporean singer-songwriter Charlie Lim. The collaboration made its live debut last November 2018, when the pair performed at a tourism showcase.

In a message to Bandwagon, producer Francis Lorenzo (The Ringmaster) keeps to the theme of alcohol as he likens Benin's voice to a great bottle of whisky. "I suppose the best part [of working with Benin] was the freedom and allowing me to insert some sonic trademarks when I wanted to! Also, CB has one of those unfairly gifted voices where it would stand alone as it is, like a great bottle of whiskey. There's that fun challenge of making sure I don't ruin such a drink by adding all that weird fruit mix. Sometimes an extra looking block of clear ice, fancy glass, and a perfect ambience is all it needed," he shares.

Released on 27 November, Fragments EP is the followup to Benin's recent releases 'It's Okay' and 2019 EP, I Rose Up Slowly. Ahead of the official release, Benin held a listening party for her Patreon community.

no ep launch gig for now but that's ok!
listening party pt. 3/3 kanina with my Patreon fam 🤍
we listened to #fragmentsEP together and I got to talk about the process of each song! pic.twitter.com/CjBaWulf4X

In a tweet, Benin revealed how putting the 5 tracks together in one record has been a "very healing and therapeutic" experience.

fragments EP is out now!

these songs all came from different seasons of my life, so putting them and reimagining them all together in one record has been very healing and therapeutic. now all yours to behold slow dance to!

Charlie Lim has been busy with collaborations over the past year, having released 'Ashes' with Japanese singer Miho Fukuhara, 'Momentum' with Japanese producer Kan Sano, 'Hummingbird' with Linying, and 'Two Sides' with Gentle Bones, alongside CHECK HOOK: Remixes - Wave 2.