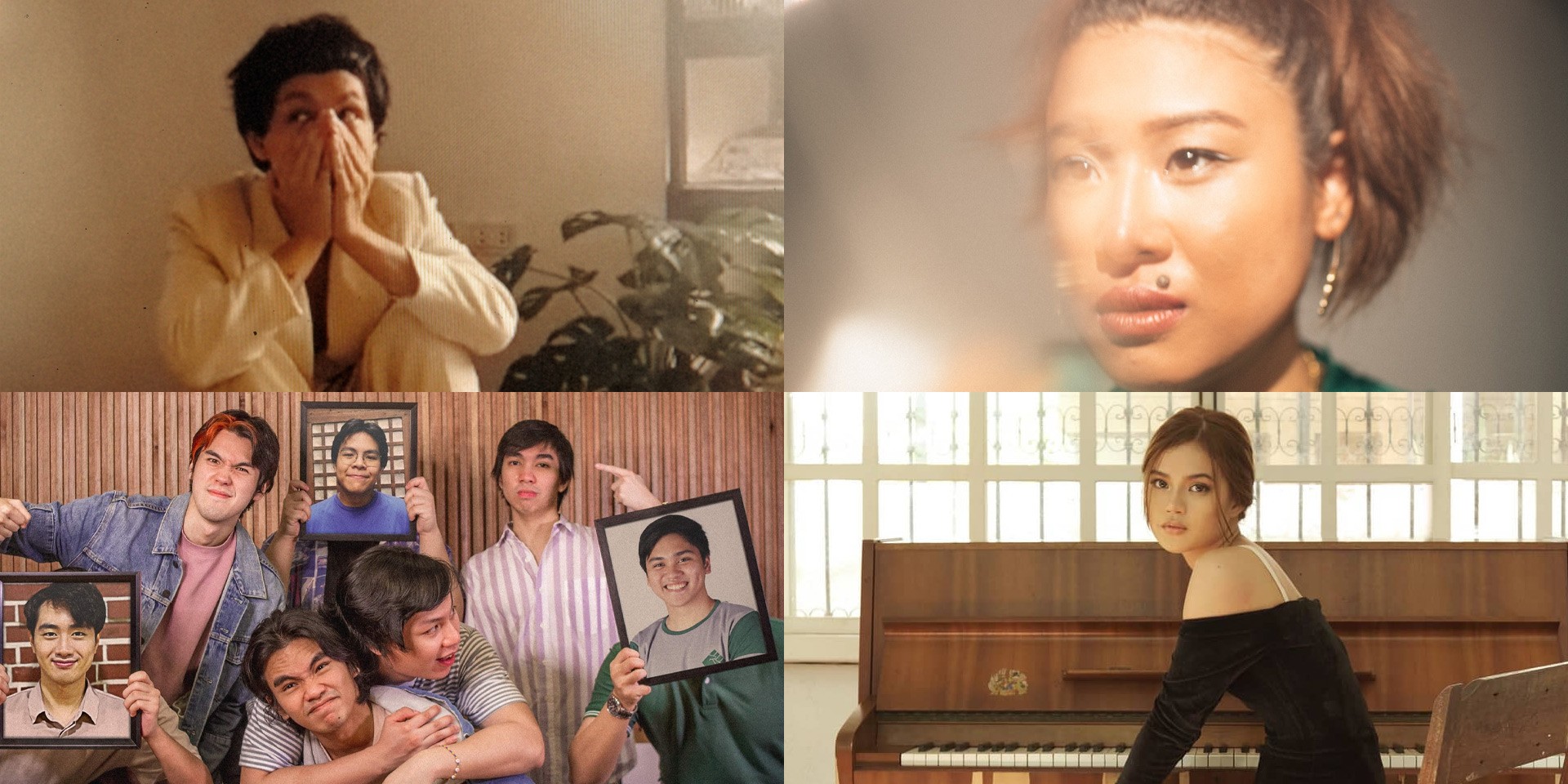 It's been another tough week for Filipinos.

Following the wrath of Typhoon Rolly last week, Ulysses (int. name Vamco) hit the Philippines hard with heavy rains and monsterous winds, flooding cities and toppling over trees that have been around for decades. Heartbreaking scenes took over social media—for those lucky enough to have power and signal—as thousands of people struggled through the country's latest tragedy.

While we pick ourselves up, it's good to take a little breather and let ourselves get distracted with good things. Take care of yourselves out there!

Check out this week's new release below.

Zild his unveiled his latest offering, 'Ibang Planeta,' a song written by Dan Tañedo for the 11th edition of Himig Handog. In a tweet, the IV Of Spades bassist/vocalist confesses he finds it uncomfortable to sing soemone else's music. He writes, "But I think it's okay not to take things seriously sometimes."

Maris Racal has finally unveiled 'Kahit Na Anong Sablay,' a song she's kept in her voice memos and red Moleskine for the longest time. "So glad to finally share this with everyone. sometimes the universe just has her own pace of turning the simplest things into treasures," she writes in a tweet. The track was arranged and produced by Rico Blanco.

August Wahh bares her soul once more with the release of her new quarantine EP, Vivid.

“I’ve always known that my purpose was to create something - this is when I felt the happiest," the Filipina singer-songwriter tells Bandwagon. "It’s not so much about the end-goal or final product, it’s more about the process and experience of creating. For me, the journey of finding who you're supposed to be is empowering."

Lola Amour revisited their debut EP, Don't Look Back, while in quarantine.

"These songs were written back when we were teenagers and over the past few years, we’ve learned so much and grown into so much more than what we were then – both as artists and as people," vocalist Pio Dumayas reveals in a statement. "This EP was an inquiry into the contexts that create meaning; because the truth is that what we are is but the totality of our experience."

Lions and Acrobats look back to 2015 with the release of their single 'Sticker,' which they'd never previously released "cause [they] didn't feel like it fit in [Mundane]."

“Now that I am older, I felt that it would be best for me to do music that was close to my heart, and what better way to do that then to do a song by my Tita Joanne,” Guji says in a statement.

Nikki Nava is back with her brand new single 'Emergency Room,' via Wide Eyed Records Manila. The track was produced by Emmanuel Aguila of Eelectric Studio and Karl Lucente.

Agsunta teamed up with Moira Dela Torre to give you a new heart-wrenching song, 'Kahit Kunwari Man Lang,' written by songwriter David Mercado for Himig Handog 2020.

Filipino rapper Shanti Dope goes back to back with DJ Buddah for the release of his latest offering 'Teknik' via Universal Records.

The Great Dane are ready to embrace change with the release of their new 6-track EP, Room To Grow, as they explore human experiences and the different aspects of life.