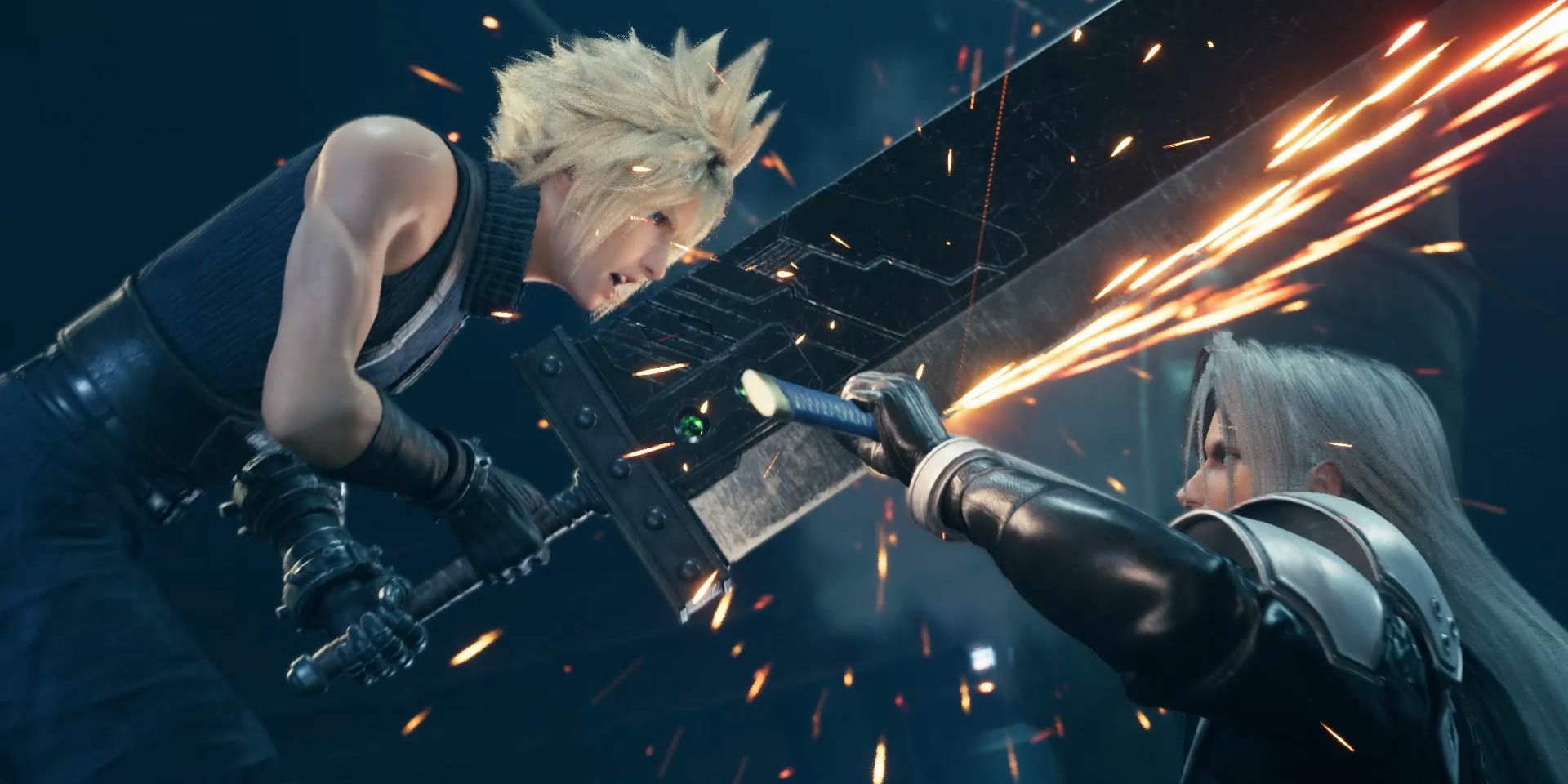 Final Fantasy VII Remake is the gift that keeps on winning.

For the first award given at this year's edition of The Game Awards, the official soundtrack of Final Fantasy VII Remake was named Best Score and Music. The OST was composed by Nobuo Uematsu, Mitsuto Suzuki, and Masashi Hamauzu.

"We are very honored to receive this wonderful award," Square Enix synthesizer programmer Keiji Kawamori says. "To those who have played the game, to our sound team who took part in the production of the music, and of course to Mr. Nobuo Uematsu, who created the original soundtrack of Final Fantasy VII, thank you very much."

"We are extremely grateful. And I would be very happy if people could play the game once more, while focusing attention on the music. Thank you very much," Kawamori adds.

A limited run of the Final Fantasy VII Remake OST was released by Square Enix in May this year. The soundtrack package includes a seven-disc CD set and an additional bonus-track CD featuring music from the in-game jukebox.

At this year's The Game Awards, The Last of Us Part II bagged the Game of the Year Award (as well as Best Game Direction, Best Narrative, Best Audio Design, Best Performance by Laura Bailey as Abby, Innovation in Accessibility, and Best Action/Adventure) against Doom Eternal, Final Fantasy VII Remake, Ghost of Tsushima, Hades, and Animal Crossing New Horizons.

Watch the opening cinematic of Final Fantasy VII Remake below.