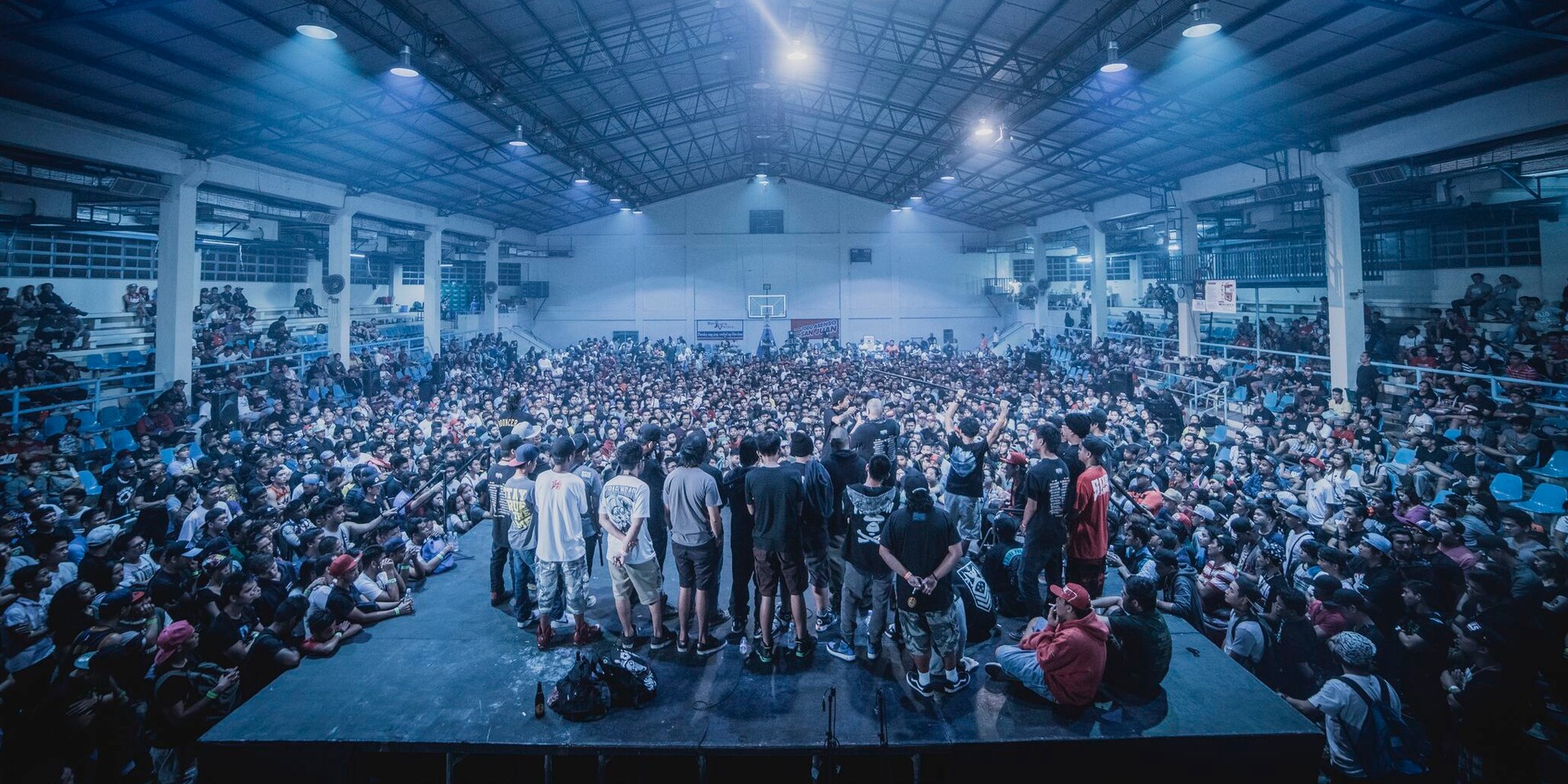 FlipTop Battle League is celebrating its 10th anniversary with a bang.

After a decade of fierce and thrilling battles, FlipTop will now be mounting the biggest hip-hop music festival in the Philippines, dubbed The FlipTop Festival. The upcoming 2-day event is slated to take place at Aseana City on February 7 and 8 and features live performances by US-based artists Bambu and Rocky Rivera as it pays tribute to turntablism, breakdancing, and graffiti.

"The festival aims to really be as inclusive as possible, and more importantly, to have everyone represented properly," founder Alaric Yuson says in a statement. "As much as hip-hop has grown in the last decade, with every element, region, style, and era, it’s really not easy to make sure that no one is left out. So ultimately, we’ll try to achieve that; to get literally everyone to really represent and celebrate what we’ve accomplished as a culture." 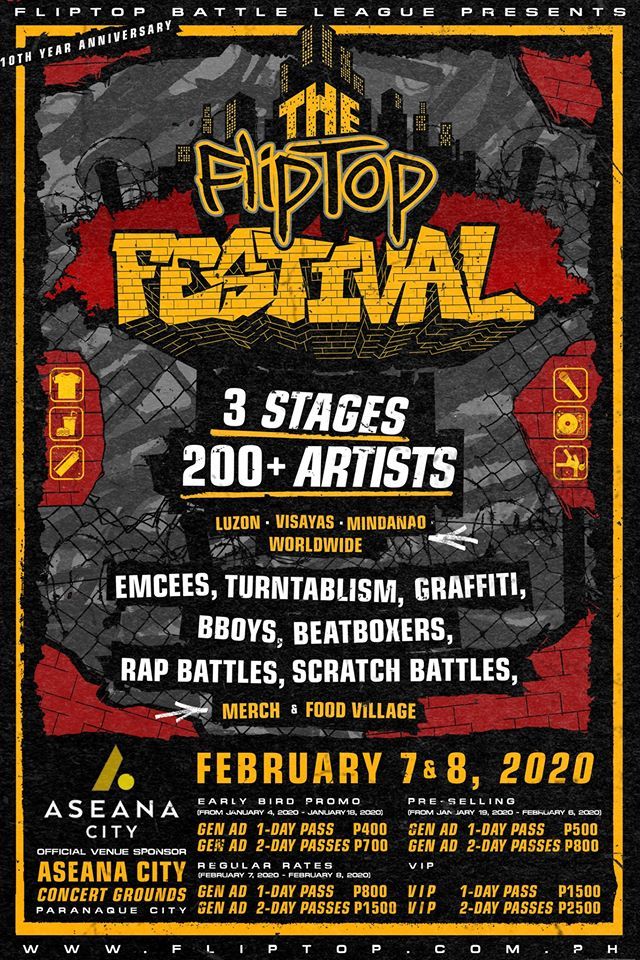 Watch Loonie and Abra's iconic battle against Sheyhyee and Smugglaz from the 2012 Dos Por Dos Semifinals below.