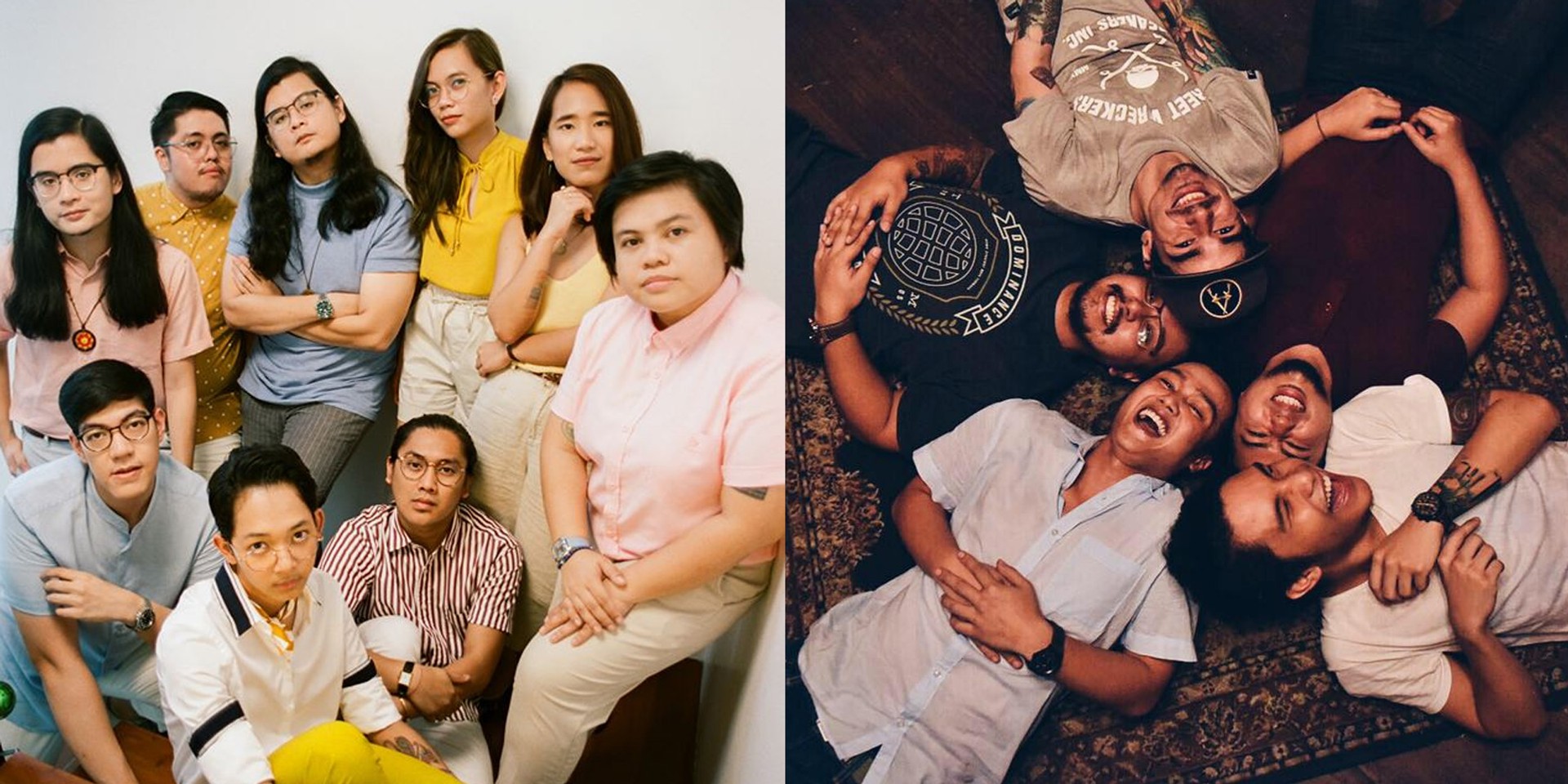 2019 is nearly coming to a close but that doesn't mean our favorite Filipino acts are letting the holidays go by without new presents to share.

Earlier this week Reneé Dominique, Ely Buendia and The Itchyworms, and Reese Lansangan dropped fresh tunes to bring on the Christmas cheer. This time around Ben&Ben, Runway Crimes, Gloc-9, and Sarah Geronimo shared some excellent new tracks to brighten up your weekend.

Check out the new releases below.

Ben&Ben just released their own take of Bread's classic hit 'Make It With You' as part of the upcoming Liza Soberano and Enrique Gil-starring drama series of the same title.

Runway Crimes are back with a fresh single 'Masquerade,' which was recorded, mixed, and mastered at Glasstone Studio.

Gloc-9 is back with a new single, following his collab with ZJay, Miguelito Malakas, and DJ Klumcee.

Feel the Christmas spirit with Sarah Geronimo and This Band!