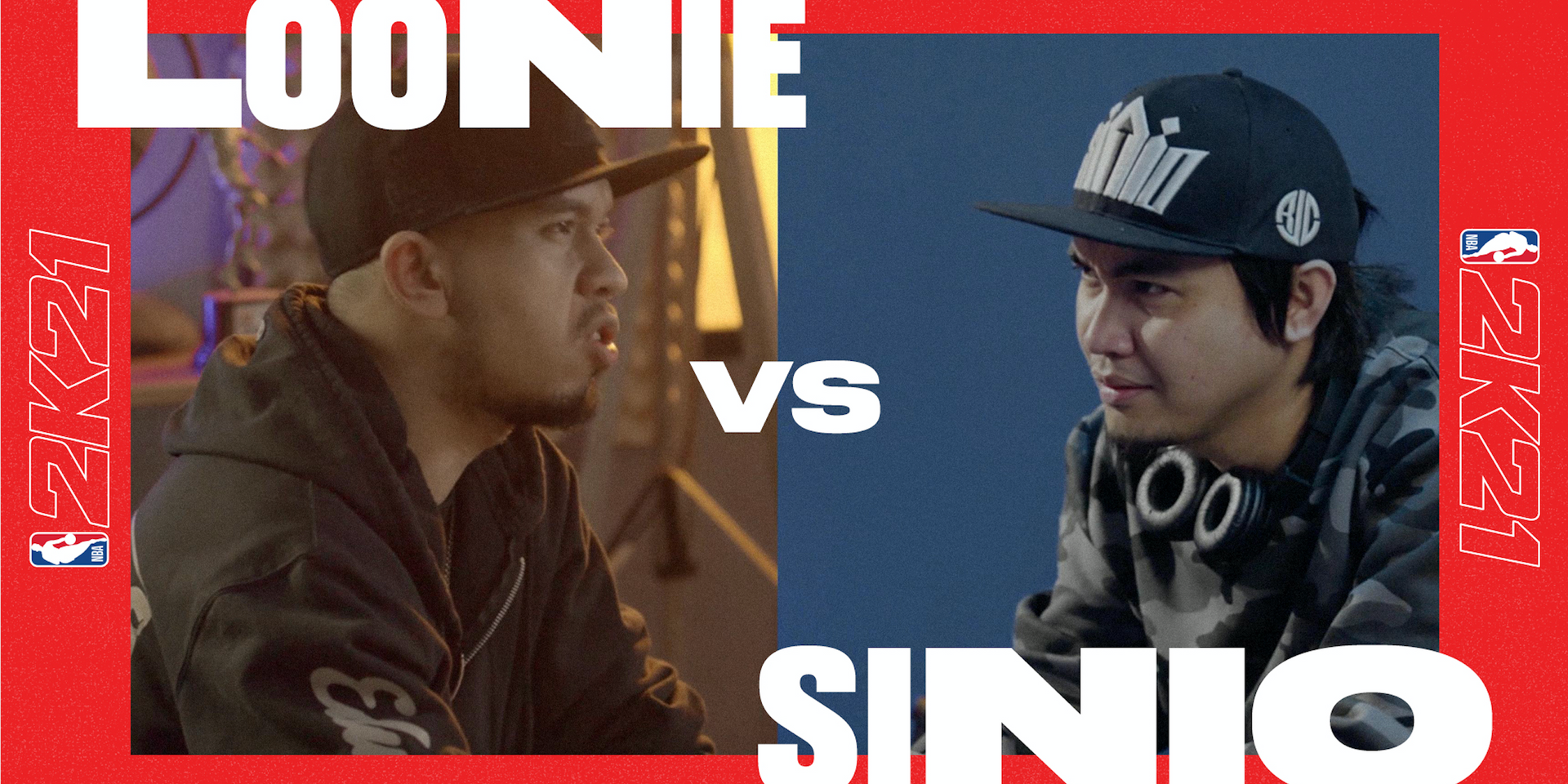 Merging the worlds of basketball and rap, FlipTop legends Loonie and Sinio battle it out on the virtual court.

In celebration of NBA 2K21, 2K Sports brings out two veteran rappers to decide on which generation of basketball stars are superior.

Lead by FlipTop Battle founder Anygma, the two fought it out on the virtual court, not letting the other pass them up.  Loonie represented the newest era of superstars LeBron James, Stephen Curry, and Giannis Antetokounmpo, while Sinio represented the old school stars of the NBA with Michael Jordan, Magic Johnson, and Larry Bird.

NBA 2K21 is the latest in the NBA 2K series and is available on Play Station, XBOX One, Nintendo Switch, and Windows PC. It will also be available to play on the Play Station 5 once it launches in the Philippines.