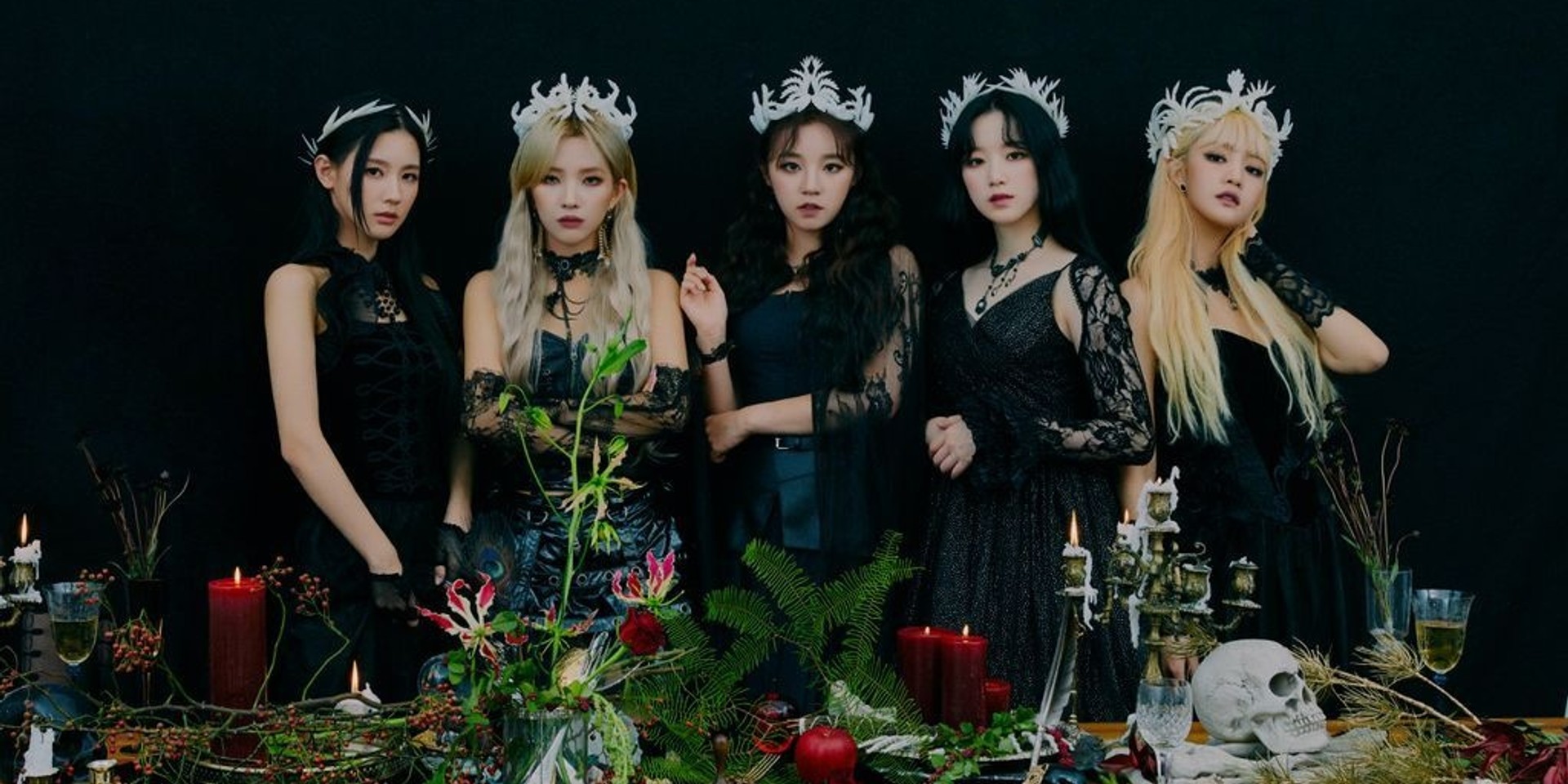 Get ready for new music from (G)I-DLE!

According to media reports, the Korean girl group are in the midst of preparing for a new album that's slated for release this March. This will come as the 'HWAA' hitmakers' first release as a five-piece following the departure of Soojin's departure from the group last August.

In the last year, each member of (G)I-DLE have been pursuing various solo activities. Soyeon dropped her mini-album Windy last July while Miyeon and Minnie have ventured into the world of acting as Shuhua returned to Taiwan to participate in several scheduled activities. Yuqi made her solo debut last May with the release of her single album A Page.