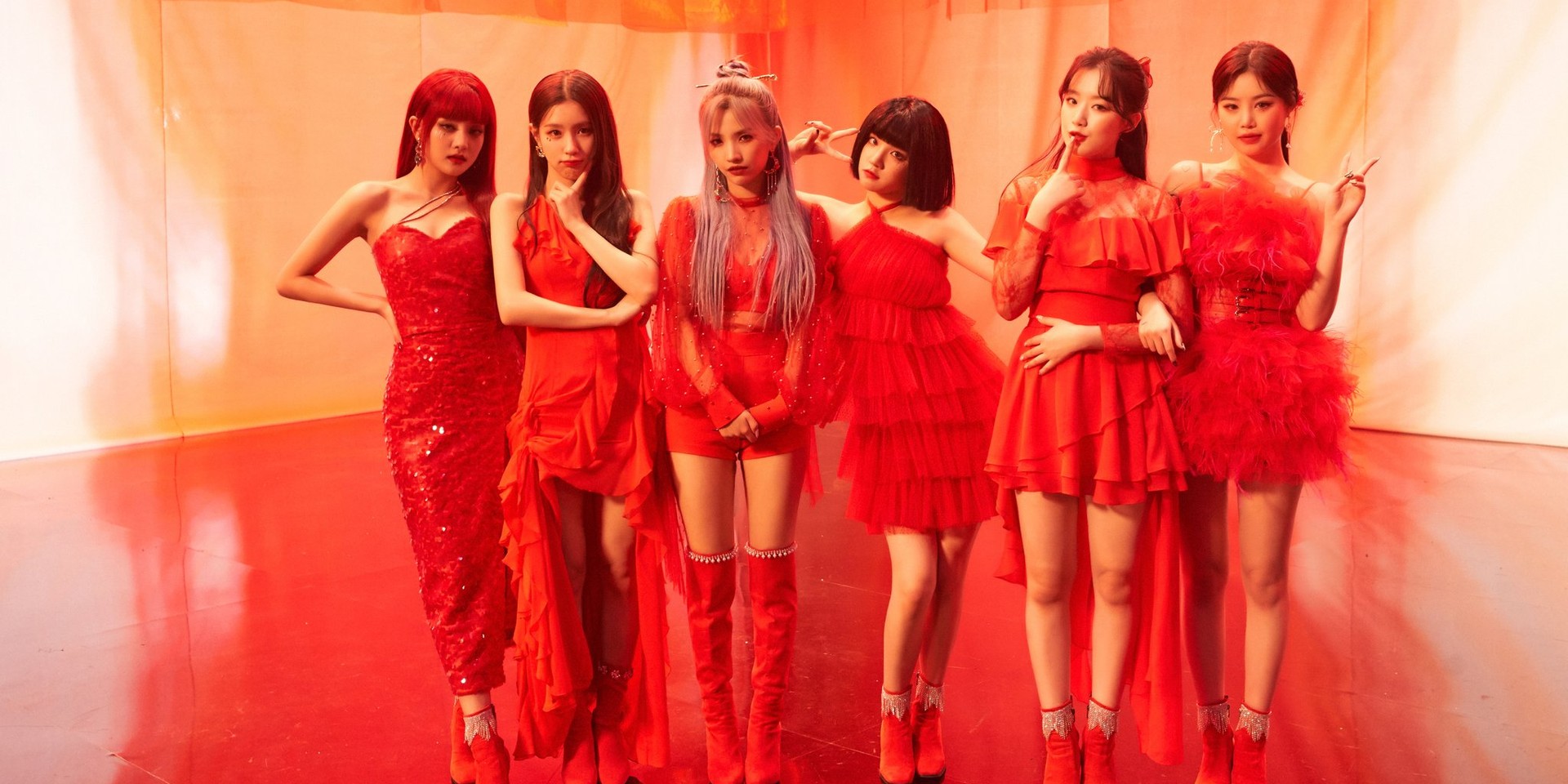 Fresh from the release of the track's English version, the K-pop group returns with a brand new 'HWAA' rendition. Joining forces with Belgian DJ duo Dimitri Vegas & Like Mike, the remix brings new life into the beloved song, mixing both its English and Korean versions.

Alongside the track, (G)I-DLE also dropped a music video for the remix today (05/01). Fans first got a clue of the collaboration in late January after Dimitri Vegas shared praise for 'HWAA' online.

This comes as the latest release from (G)I-DLE following the release of 'HWAA''s English and Chinese version, as well as their EP I burn.

Watch the remix of (G)I-DLE's 'HWAA' featuring Dimitri Vegas and Like Mike here.