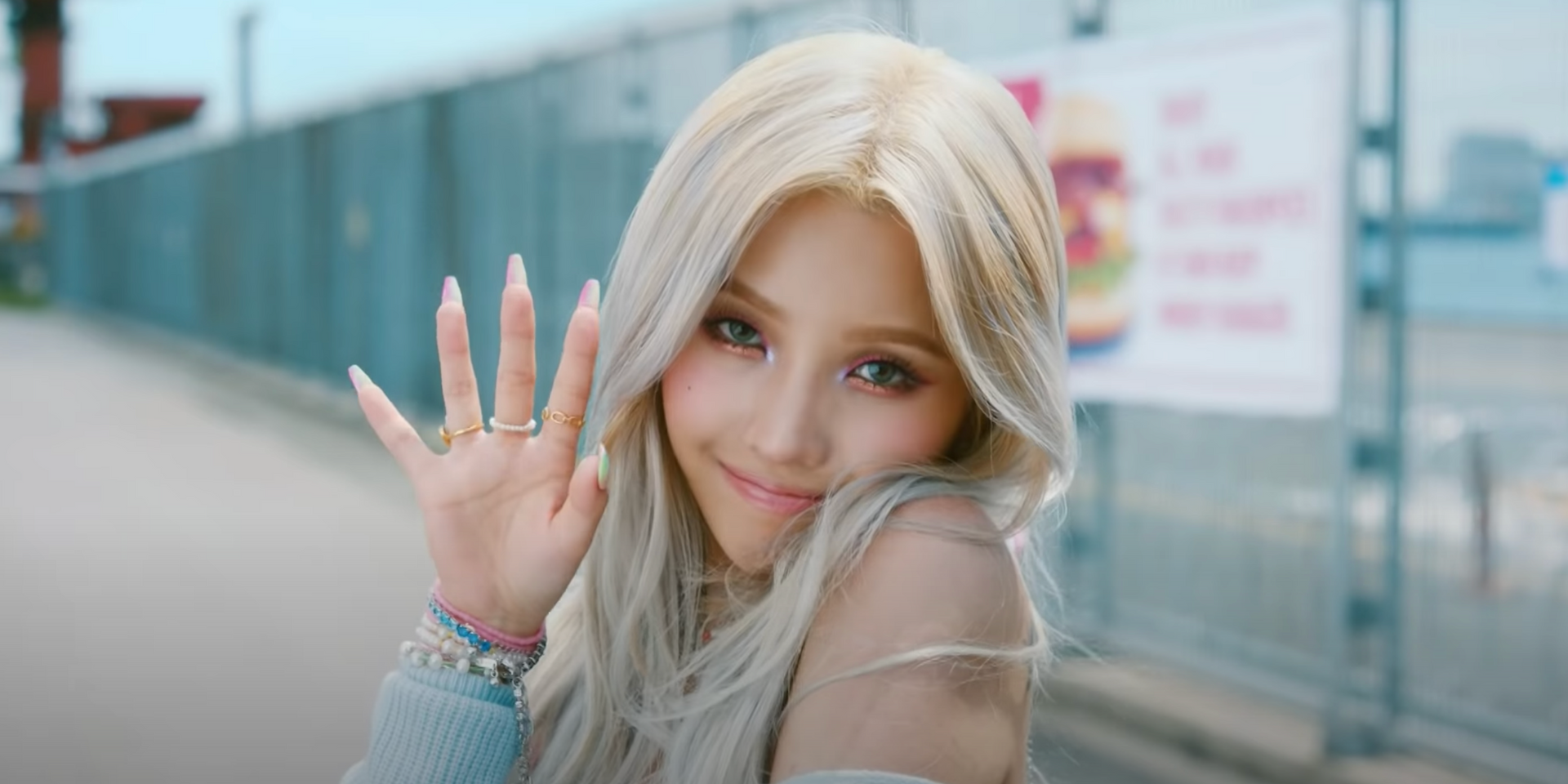 The five-track project introduces Soyeon's alter ego "Windy", who represents the free-spirited side of the rapper-producer, according to Vogue Korea. It includes the title track '삠삠 (Beam Beam)', which also arrived with a video that stars the musician as a feisty fast food worker.

While Soyeon had previously released solo material even before debuting in (G)I-DLE, Windy is her first full mini-album as a soloist. Self-produced alongside 'HWAA' producer Pop Time, the record also includes appearances from Korean singer BIBI and rapper Lee Young-ji.