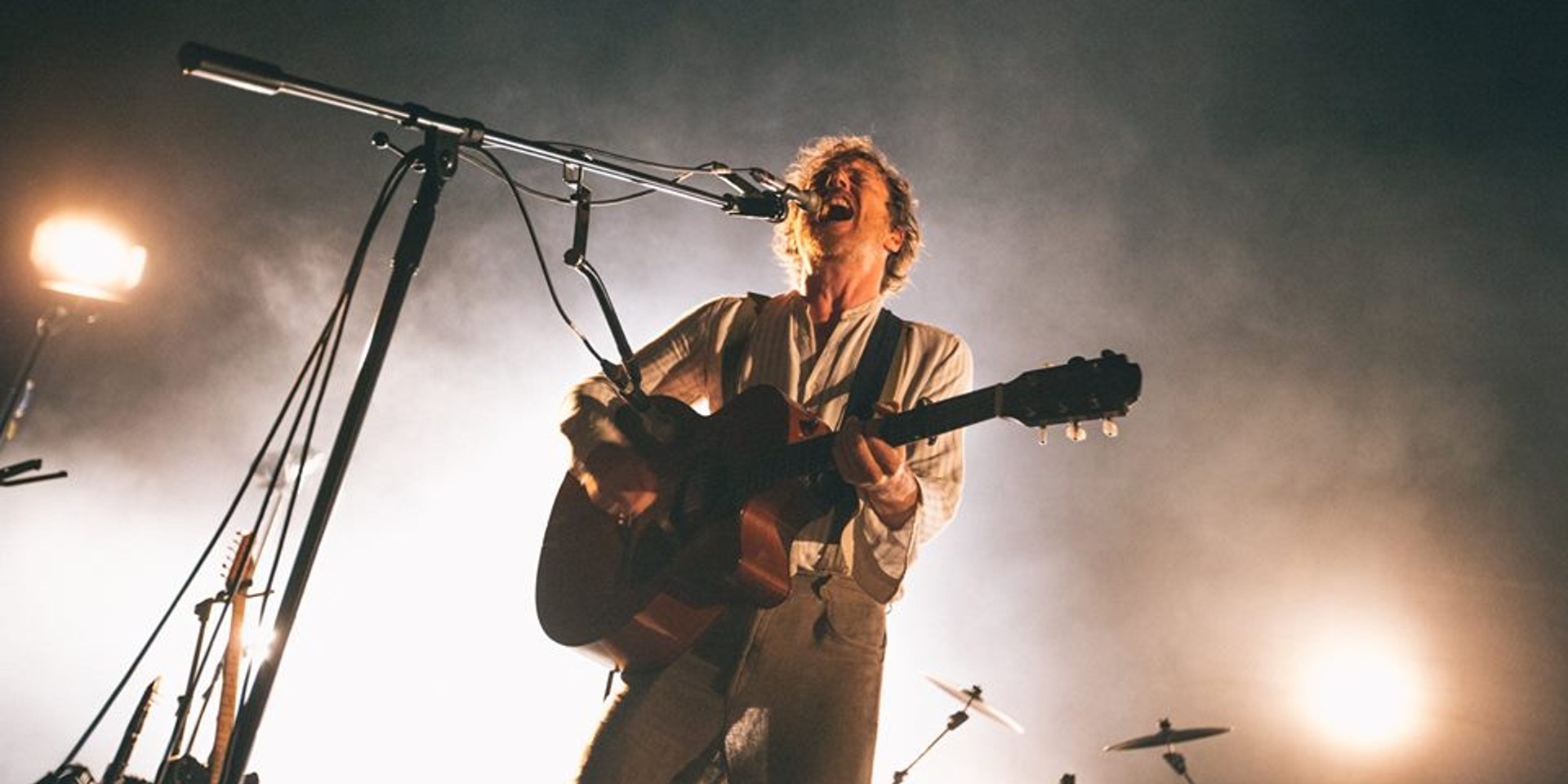 It must be hard balancing commercial success with your artistic integrity as a "wear-your-heart-on-your-sleeve" type of singer-songwriter.

When intimacy is your bread and butter, fame is bittersweet. Your melodies are beloved, your words recognized as poetry. But your art doesn’t stay yours – you now share it with an audience of thousands.

Concert halls are packed with people wanting to hear their own “special” songs, and each of those songs mean something different to each of them. How is a musician to please everyone and deliver solid live performances, all while ensuring his art remains genuine?

After a lengthy hiatus and a self-proclaimed emotional and artistic crisis, Damien Rice has, apparently, embraced the ethos of change. Rice brings depth to his live material not by enlisting more musicians or playing more anthems, but by centering his show around his own multifaceted persona. 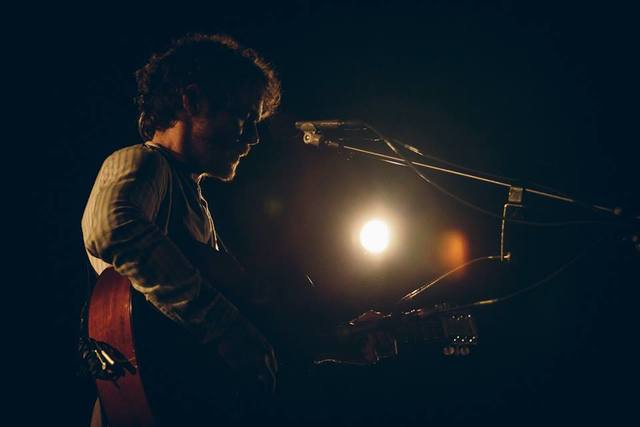 Tracks like 'I Remember' and 'Accidental Babies' are transformed into Shakespearean soliloquies — gradually growing from quiet musings into full-blown rants with Rice tearing away at his guitar, howling one-line refrains with the intensity of anger, or despair.

Baroque-inspired epic 'It Takes a Lot to Know a Man' takes on a sinister tone when Rice, shrouded in a cloud of thick red smoke, conjures an otherworldly canon of oboe, cymbals and funk-rock guitar licks to augment his anguished cries. 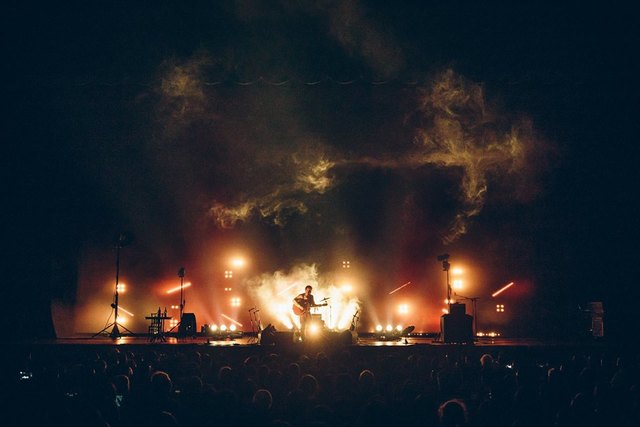 While his antics can be bewildering at times – he gets sloshed on (prop) whiskey to evoke his depressing stereotype in a comedic 'Cheers Darlin' – it is on the whole pleasantly surprising that Damien Rice, the entertainer, is adept enough to tastefully employ theatrics when it suits him. 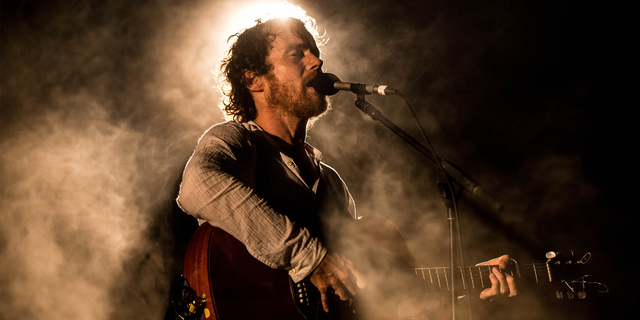 The stage is one area where I do not like to follow a plan. I think I tried to have a setlist one time and it just doesn’t work for me. The stage is a conversation that I dive into without a plan."

Thankfully, his evolution as a performer has not caused Damien Rice to sacrifice his ingenuity as an artist. His music retains its transcendental quality, capable of reducing large venues to intimate one-on-one settings.

Rice is most captivating when he tenderly strums his battered semi-acoustic, dishing out heart-wrenching numbers like 'Delicate' and 'The Greatest Bastard' in halting half-speak and whispers — his voice soaring and cracking tenderly at climaxes, lingering in the silence between his words. 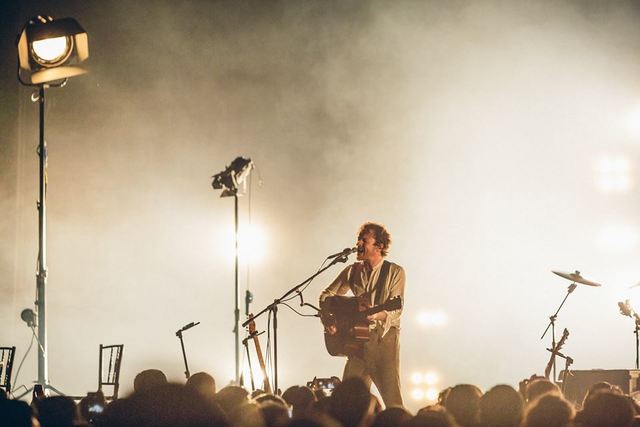 He even takes pains to let his audience in on the backstory behind tracks like 'Amie' and 'Colour Me In', peppering his set with lengthy anecdotes, equal parts humorous and melancholic, to ensure that everyone hears the music as he does.

His songs become neither his nor yours, but evolve into precious moments shared between the both of you. It's audience engagement at its finest. 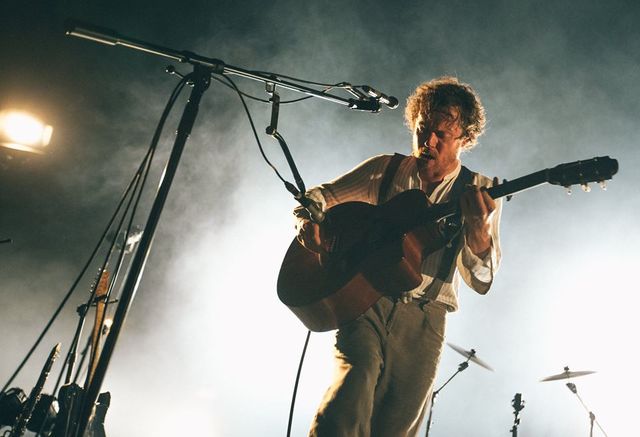 Blending the theatrical and the heartfelt is no mean feat. With stunningly poetic aptness, 'Older Chests', a 14-year-old track about change and consistency, opened a set that beautifully showcased the performer that Damien Rice is today, alongside the beloved artist he has always been.

Damien Rice’s evolution from folk singer to stage performer has been unconventional and not entirely seamless, but it manages to be wildly entertaining, while retaining much of the passion and sincerity of his studio work. It also makes for one hell of a live performance. 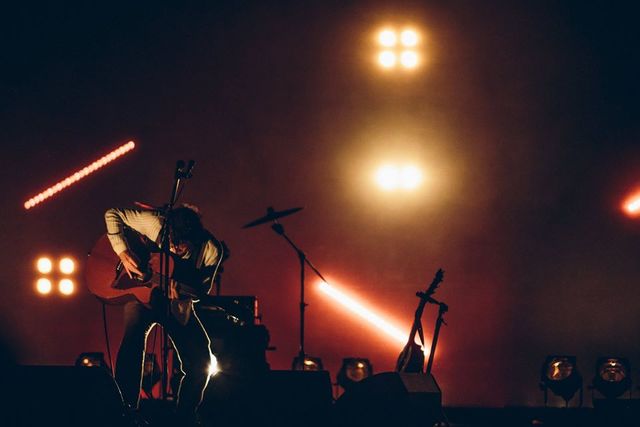 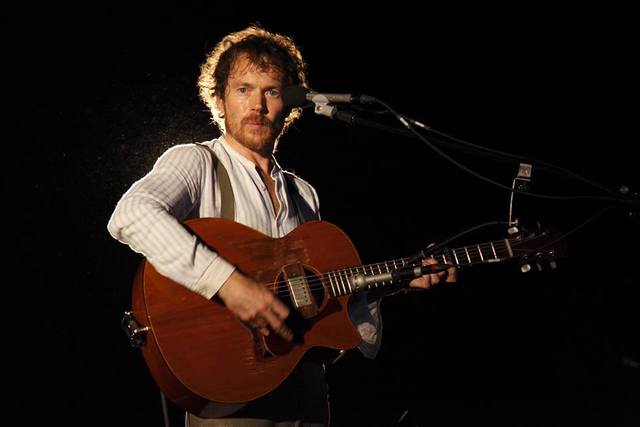 Special thanks to Secret Sounds Asia for the invitation.