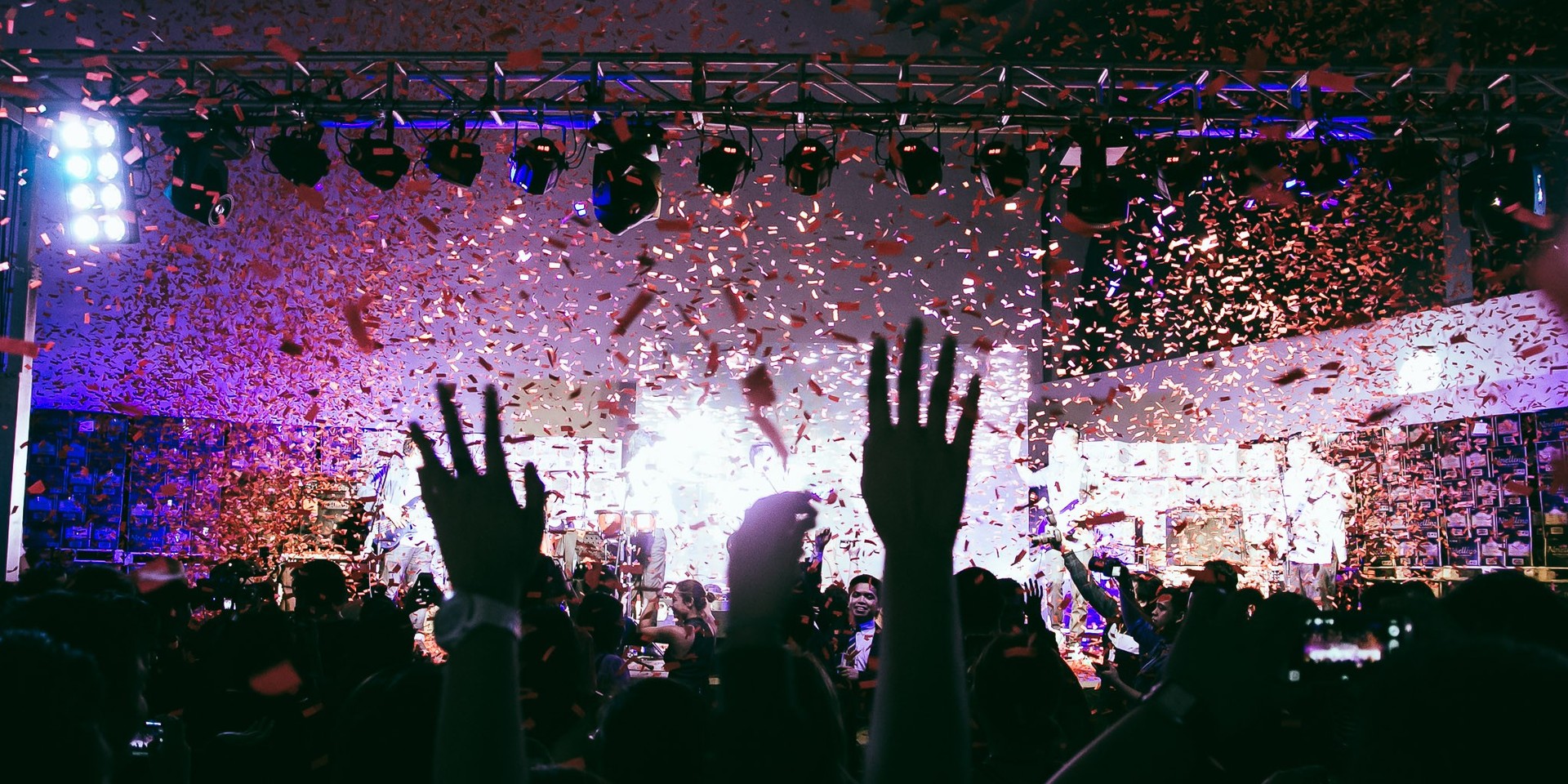 When you think of indie music, you would imagine bands playing on a makeshift stage at a small, obscure bar in the Metro, complete with yuppies and youngsters in variations of plaid, denim, and sneakers, brandishing a bottle of beer as they bang their heads to the music.

DocDef Productions has made it their mission to go beyond that. They've brought music lovers to the uplands with Tagaytay Art Beat, then gliding through the waves down south at In D'Flow. In their latest out-of-town concept show, they've found quite the delectable match, as they've partnered with Filipino brand Novellino Wines to bring us Pour Out What's Special, an alternative pre-Valentine's experience which blended fine music, fine art and fine wine into one sweet, delightful night.

Named directly after Novellino's ongoing campaign, Pour Out What's Special was held at the local wine brand’s own winery at the Carmelray Industrial Park 1 in Canlubang, Laguna on a cool Saturday afternoon, and attended by a few hundred guests all "dressed to impress" and ready to be serenaded by DocDef's lineup of mainstays and recent discoveries.

The warehouse also showcased two live art sets, with the vivid colors of Cinos and DOOM PH's contemporary graffiti splashing across the expanse of one wall, and the edgy elegance of GnarlyDork and Kate Quebrar's chalk art a glaring contrast on another. 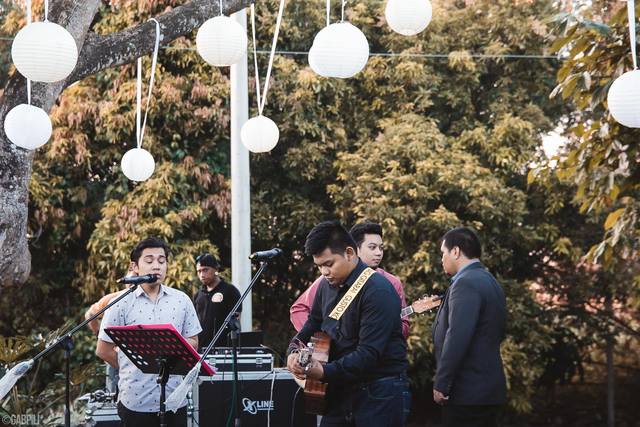 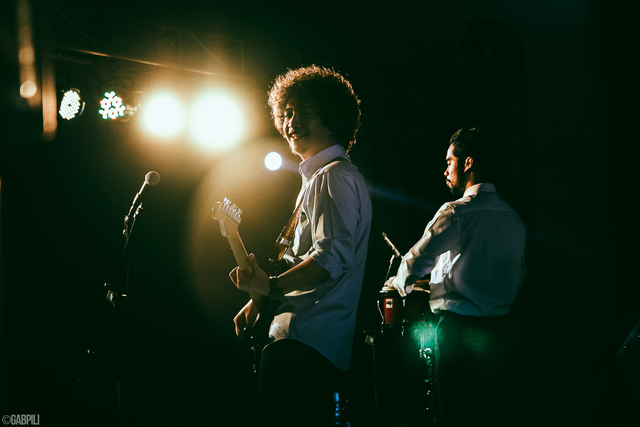 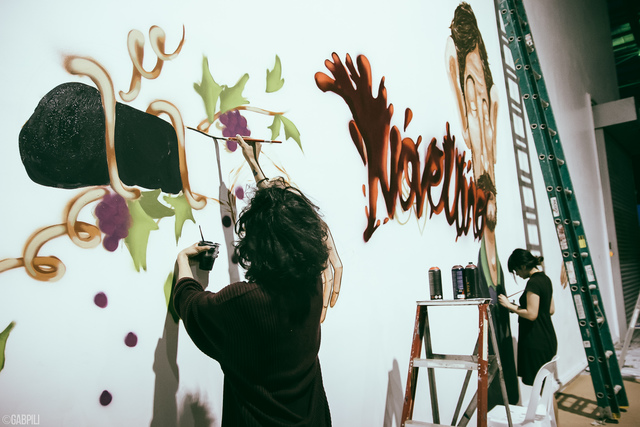 While there is still much to improve on in terms of organization—directional signs and more elaborated timely announcements, and even placing the setup in full view of the dining area, could have brought more audience to the scantily attended acoustic stage; and more interactive, kilig-inducing gimmicks, apart from the wine-tasting and the tedious impromptu interviews by the multiple hosts, could have made things more engaging—the "wine-of-a-kind" concept that DocDef and Novellino had put together remains a truly sound one.

We spoke with Novellino's President, Chris Quimbo, after the pre-Valentine's show and managed to ask him a few questions about his company's campaign and what led him to reach out to DocDef Productions to create this event.

According to Chris, the Pour Out What's Special campaign is all about how wine makes any occasion special in a way that bottles of beer or vodka can't. Going deeper, this also applies to people, who each have something very special inside them, just waiting to be poured out. "Having a strong culture of music in the Philippines," Chris said, "A lot of times, this [something special] comes out in the form of song." 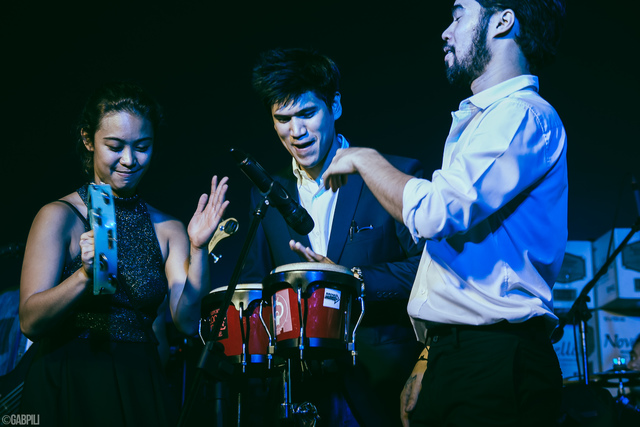 Chris himself plays the piano and uses music as his creative outlet. He attended DocDef's Tagaytay Art Beat at Museo Orlina last year, and it was then that he got the idea to host a live music event at his winery as well.

And what was it like creating this show with the local indie scene's most innovative gig producer?

"The indie scene is very important to me and it was a pleasure working with DocDef Productions," says Chris. He adds they at Novellino take great pride in being a Filipino company. "For as long as we have our success, we want to use our company's influence to help other local industries—in this case, local talented musicians. We most definitely will keep in touch."

We're quite glad to hear this. If there is anything this event has proven, it's that there is a lot of opportunity for indie music to make its mark outside of its known niche.

Going back to the cause for celebration on that eventful night—where the eventual mingling of lovers, single hopeless romantics, business partners, musicians, and more up and about the stage transformed the slow mellow night into a marvelous display of energetic fun—if we were to describe Pour Out What's Special as a stage of love, it would be that initial surge of attraction that compels you to get to know each other better. There may still be some missed connections and tiny missteps at this point, but it keeps us hopeful for what more there is to come. 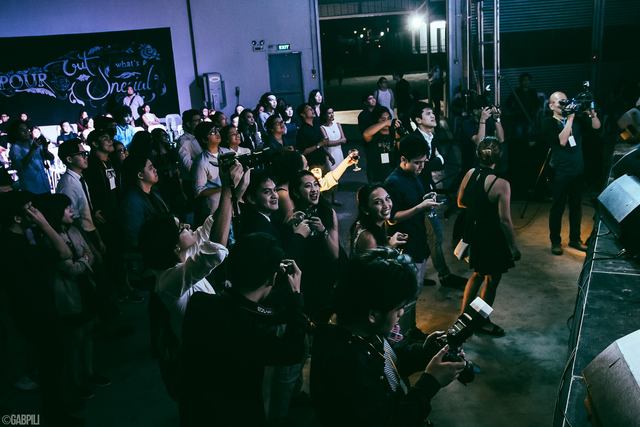 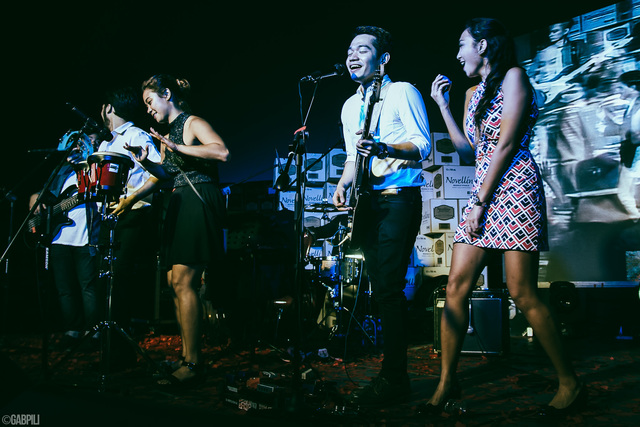 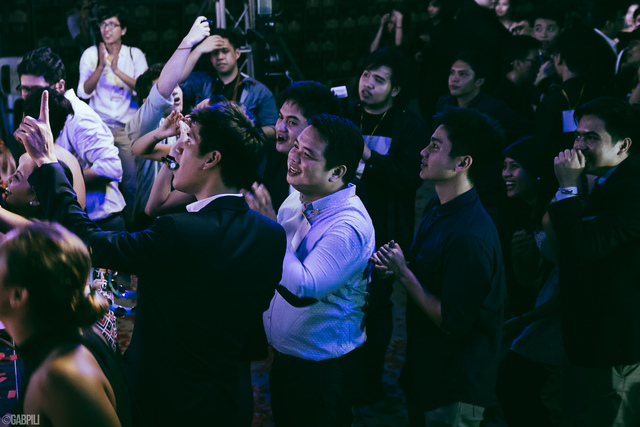