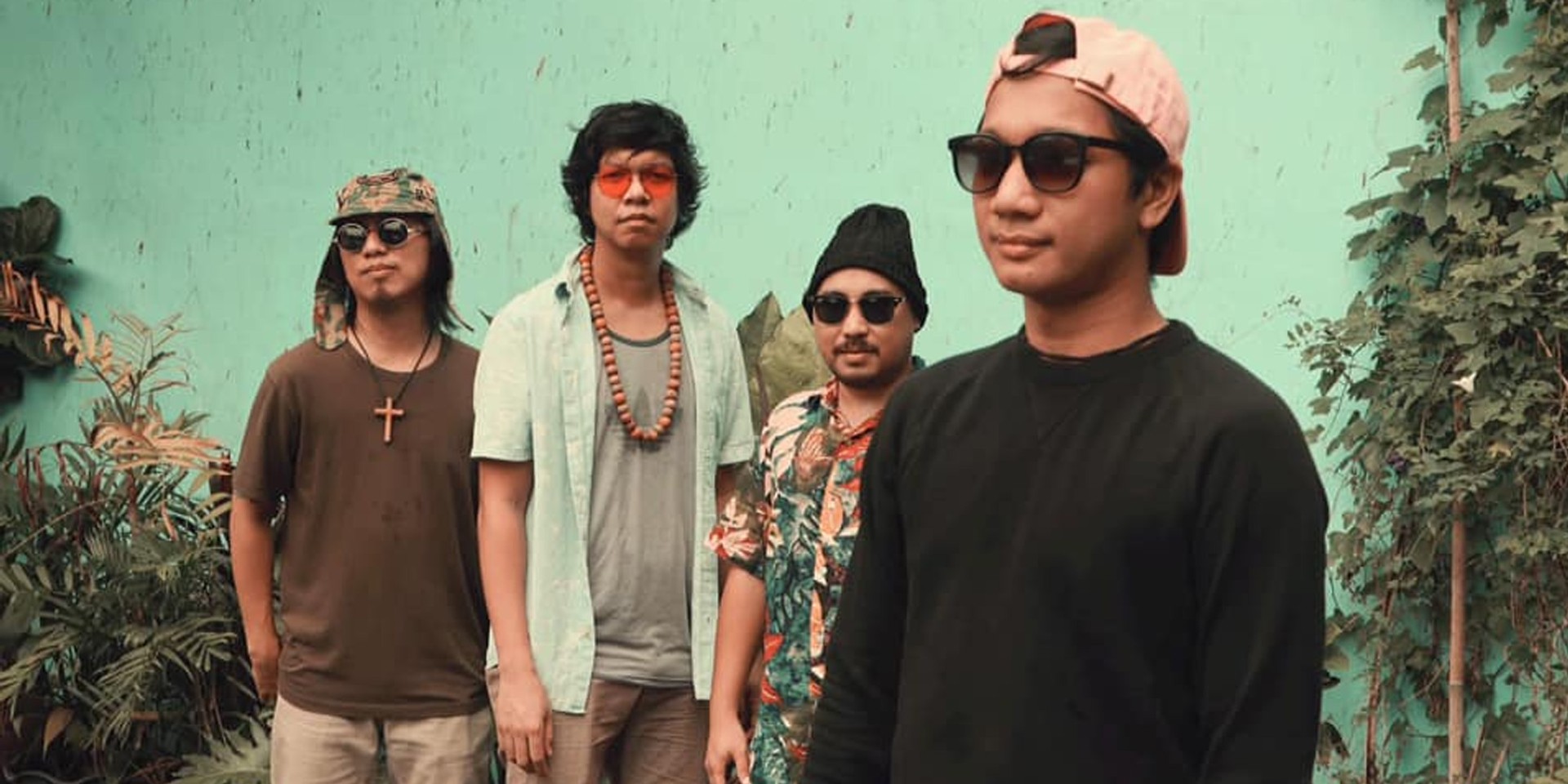 Our first english song and international hit is ready to stream. Check out Talk-Hang by @ginilingfestival_

"'Talk-Hang' is about mga feelingera at feelingero. Collectively known as 'feelers,'" vocalist Jeje Santos tells Bandwagon in a message. "Sometimes when a person asks another person out to hang out and talk they mean precisely just that. No funny business."

In writing their first English single, Santos reveals the 'Nikwento' act "wanted to try something wild. So we made an English song. Crazy, I know." He adds that they would probably release more English offerings. "We just don’t know when. I don’t read enough so I don’t know too many words," Santos quips.