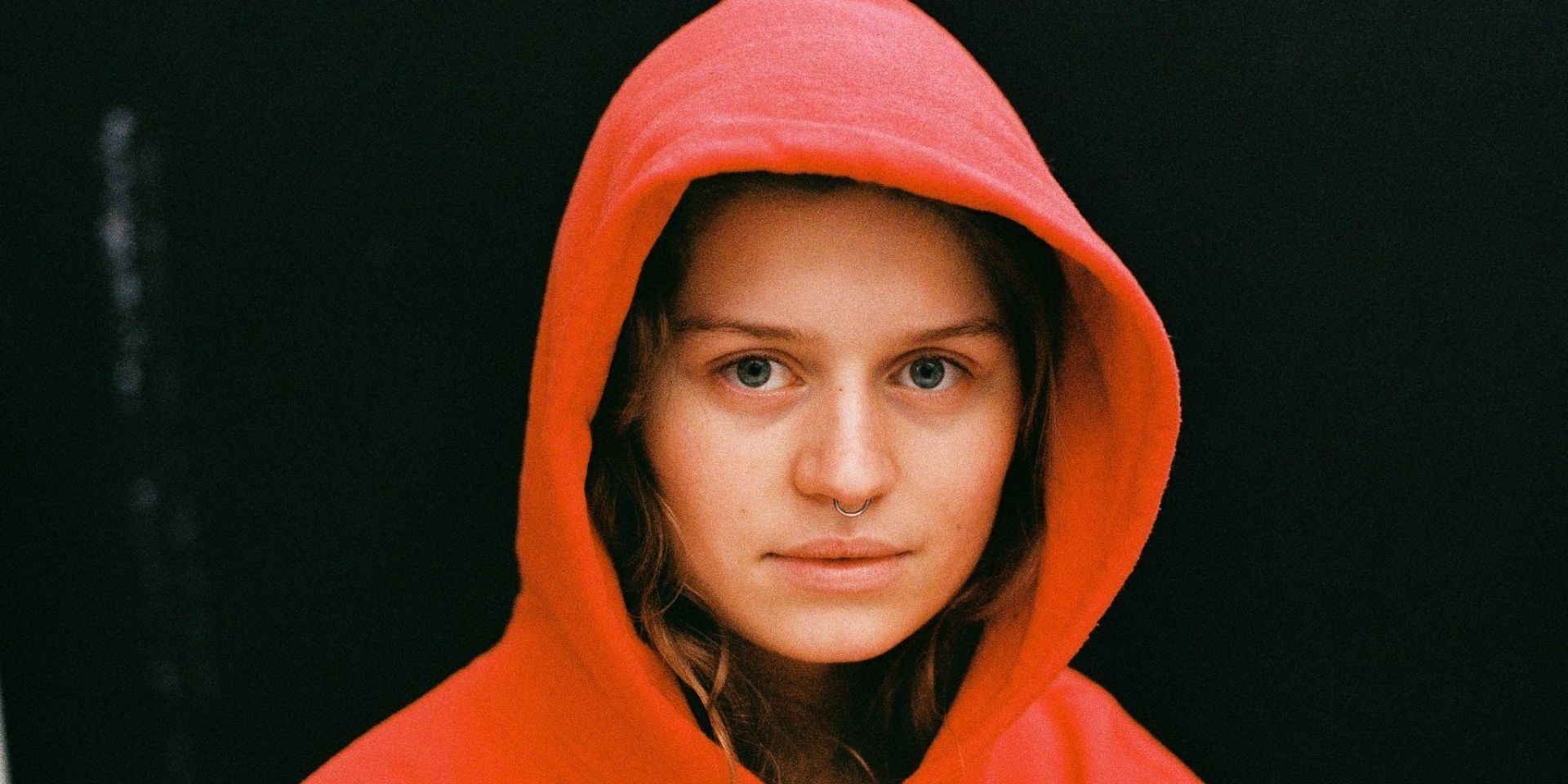 Norwegian indie pop star Marie Ulven aka girl in red has released her debut full-length, if i could make it go quiet.

Entirely self-written and co-produced with Matias Tellez, the 11-track record comprises the lead singles ‘Midnight Love’, ‘Rue’, ‘Serotonin’, and ‘You Stupid Bitch’. Exploring the themes of heartbreak and mental health, the album crystallises Ulven’s brand of unadulterated, melancholic jangle pop that she has come to be known for.

Notably, ‘Serotonin’ was co-produced by FINNEAS, the Grammy Award-winning hitmaker known for his collaborations with Billie Eilish. Check out the music video for the track below:

“if i could make it go quiet is an attempt to learn what it’s like to be human; to deal with the scariest parts of myself; to live with the pain of knowing I’m only flesh and bones; to be angry, broken and unforgiving yet still able to wear my heart on my sleeve,” the artist shared in a statement. “I’m shedding light on the darkest parts of my mind and I’m letting everyone in; if i could make it go quiet is me simply trying to understand what the fuck is going on.”

Ulven burst onto the scene in 2016 with the release of her debut single ‘I Wanna Be Your Girlfriend’ on SoundCloud. She subsequently garnered massive popularity on TikTok and Spotify with songs such as ‘Girls’ and ‘We Fell In Love In October’, amassing hundreds of millions of streams. Having toured with the likes of Clairo and Conan Gray, the Norwegian musician signed with British record label AWAL in December 2019.

Listen to if i could make it go quiet here: