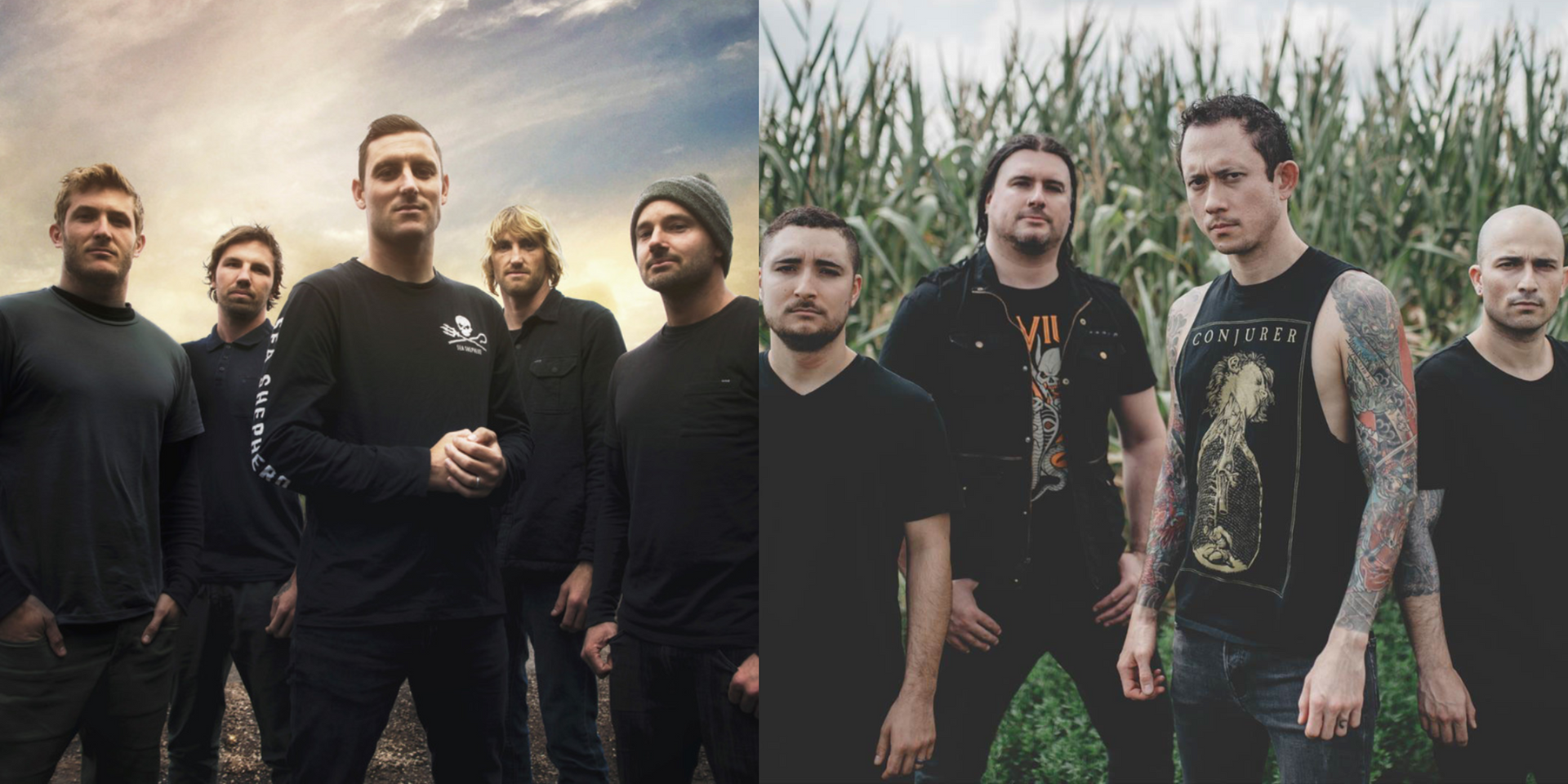 After a highly successful debut last year, Good Things Festival is set to return to Australia this December. For its sophomore outing, the hard rock and heavy metal festival is cranking things to 11 with a massive line-up.

This year's festival line-up features the likes of Parkway Drive, A Day To Remember, Trivium, Simple Plan, Bad Religion, The Veronicas, Poppy, Coheed and Cambria, Thy Art Is Murder and Violent Soho among others.

Good Things Festival is set to kick off on Friday, 6 December at Melbourne’s Flemington Racecourse then to its new Sydney home of Centennial Park on 7 December before wrapping up at Brisbane Showgrounds on 8 December. 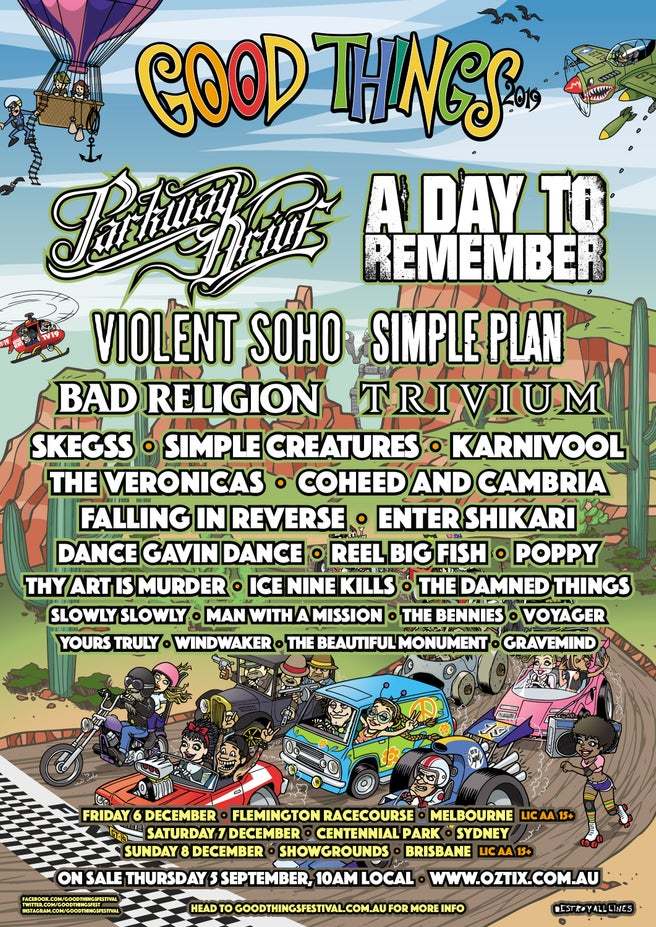