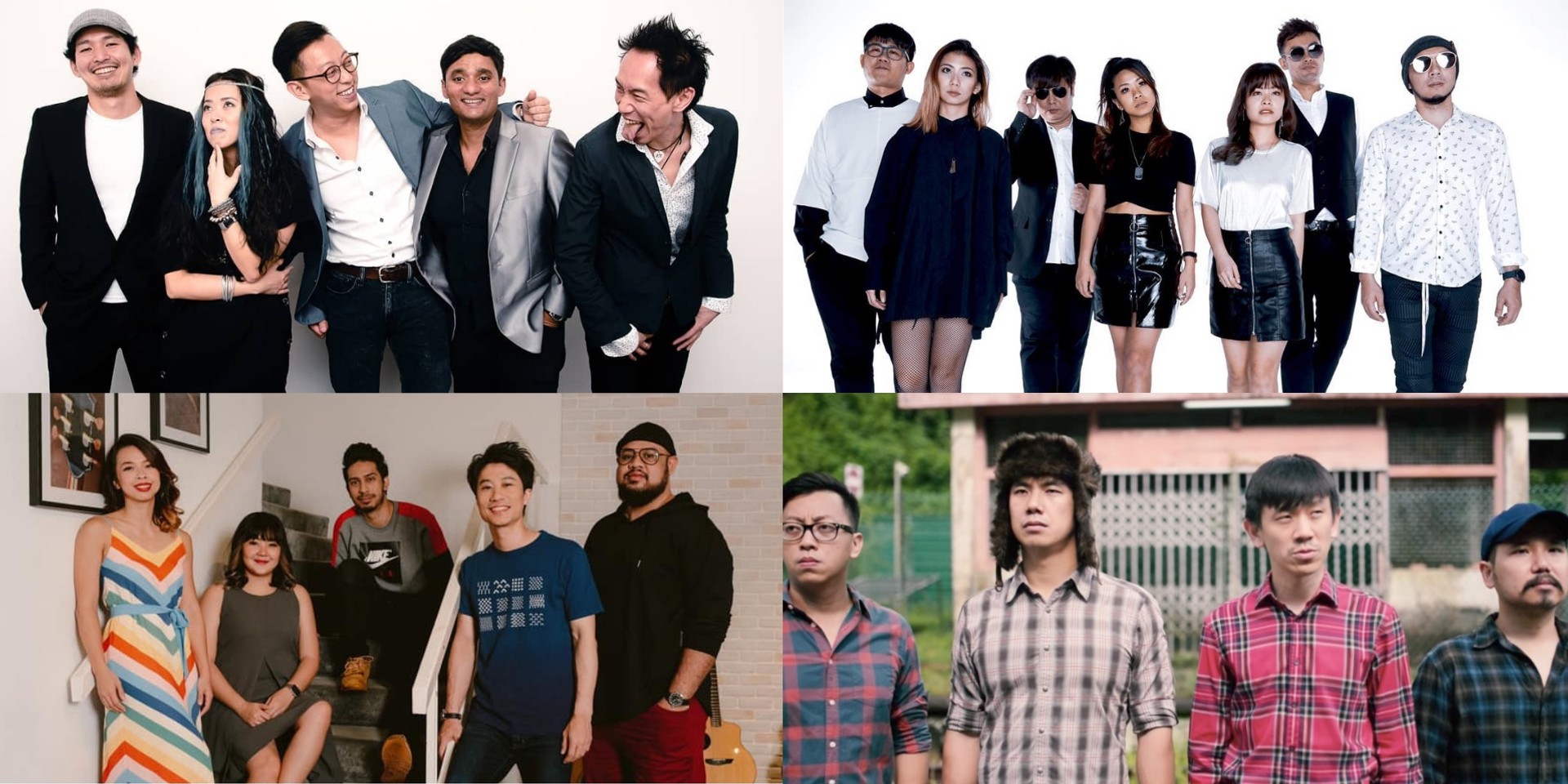 Aptly named "Goodbye Garden", the four-month-long event, held from Wednesdays through Sundays, will be the venue's swan song before it closes at the end of July.

Since its inception in 1990, The Substation Garden has hosted thousands of shows and supported many budding local musicians.

The news comes just a month after it was announced that The Substation, a bastion of arts in Singapore, will be shutting its doors permanently this year

The event will feature a slew of performances by familiar names from Singapore's music scene.

Singaporean quintet Reverie will kick off the concert series on 7 April (and follow up with a second performance on 14 April) with their own renditions of beloved 1980s tunes from artists such as Bon Jovi, Bryan Adams, Queen, U2, and Journey. On 8 April and 9 April, Mandopop veterans The Switch Gang will take the stage to deliver covers of hit songs by G.E.M., EggplantEgg 茄子蛋, Andy Lau, and BLACKPINK. Local band Peep Show will round off Goodbye Garden's opening week with headbanging performances of songs by Guns N' Roses at their sold-out show on 10 April.

Goodbye Garden will culminate in a two-day-long festival, titled "Rock The Sub", that will bring together musicians who have performed at The Substation Garden during its 31-year run.

Goodbye Garden Co-Curator and Timbre Co-founder/Director Danny Loong said: “We are delighted to work with The Substation for Goodbye Garden... We want to give The Substation Garden a fitting farewell, by featuring the musicians and bands who have created so many wonderful memories in this beloved space,”

“As vaccines roll out across Singapore and restrictions start to ease a little, our hope is that Goodbye Garden will be a catalyst to reinvigorate the live music scene and give our performers hope, many of whom have not performed in over a year. This project also helps bring Timbre back to its roots and core value of supporting the Singapore music scene, and celebrate the almost 16 years relationship between Timbre and The Substation,” added Loong.