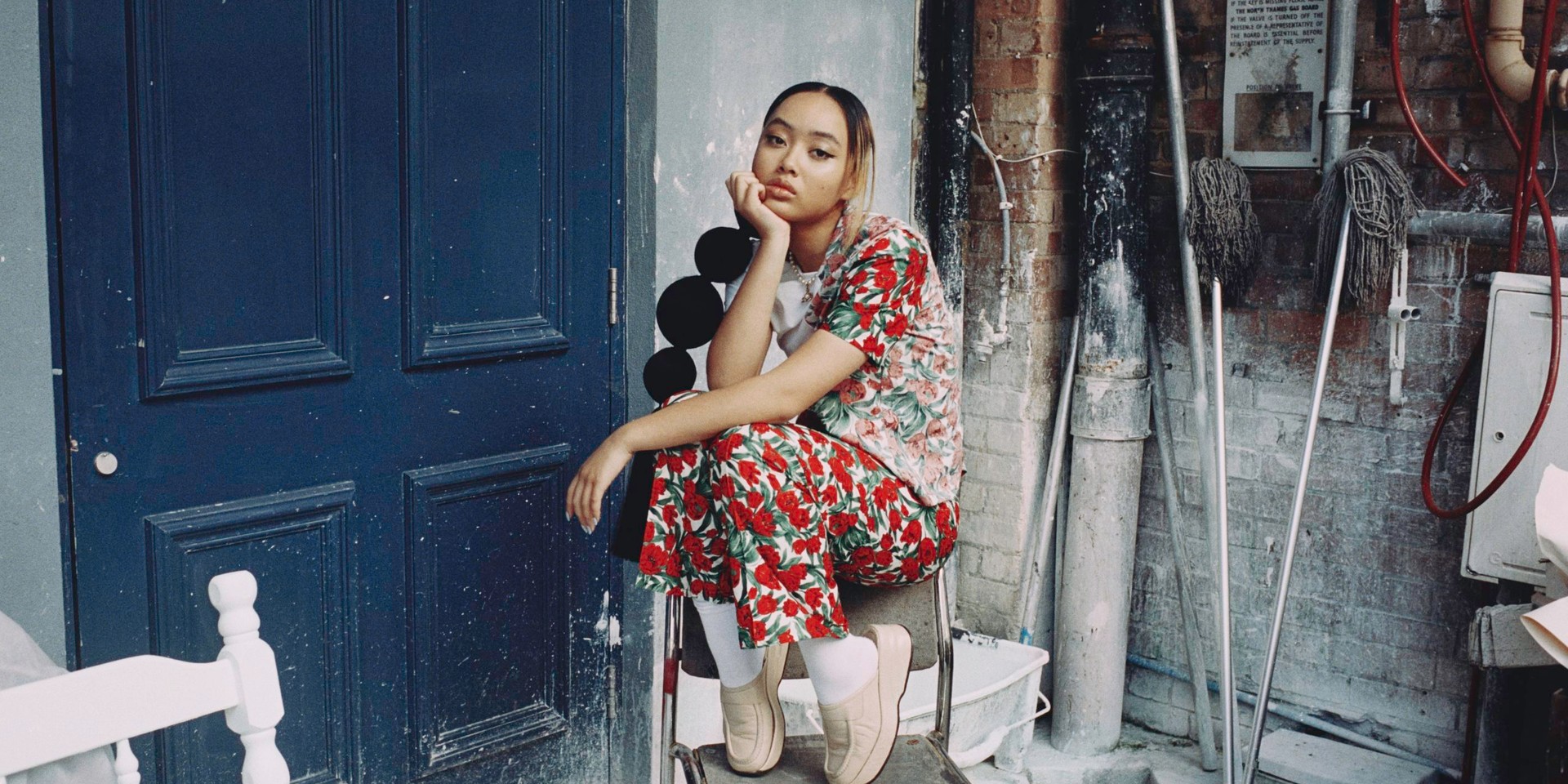 This year's BRIT Awards' Rising Star has just been announced.

The coveted award celebrates British artists who have significantly contributed to the music scene, and is known to propel their musical career. In the past, the award has gone to the likes of Sam Smith, Adele, Jessie J, and James Bay, and this year it goes to up-and-coming singer-songwriter Griff.

The 20-year-old first turned heads in 2019, following her signing to Warner Records and the release of her debut single 'Mirror Talk'. In the last two years, the singer has collaborated with some of the most prominent acts in the music industry including HONNE, Zedd, and Hailee Steinfeld.

Alongside Griff, Japanese-British act Rina Sawayama and Coventry-based rapper Pa Salieu were also in the running for the award.