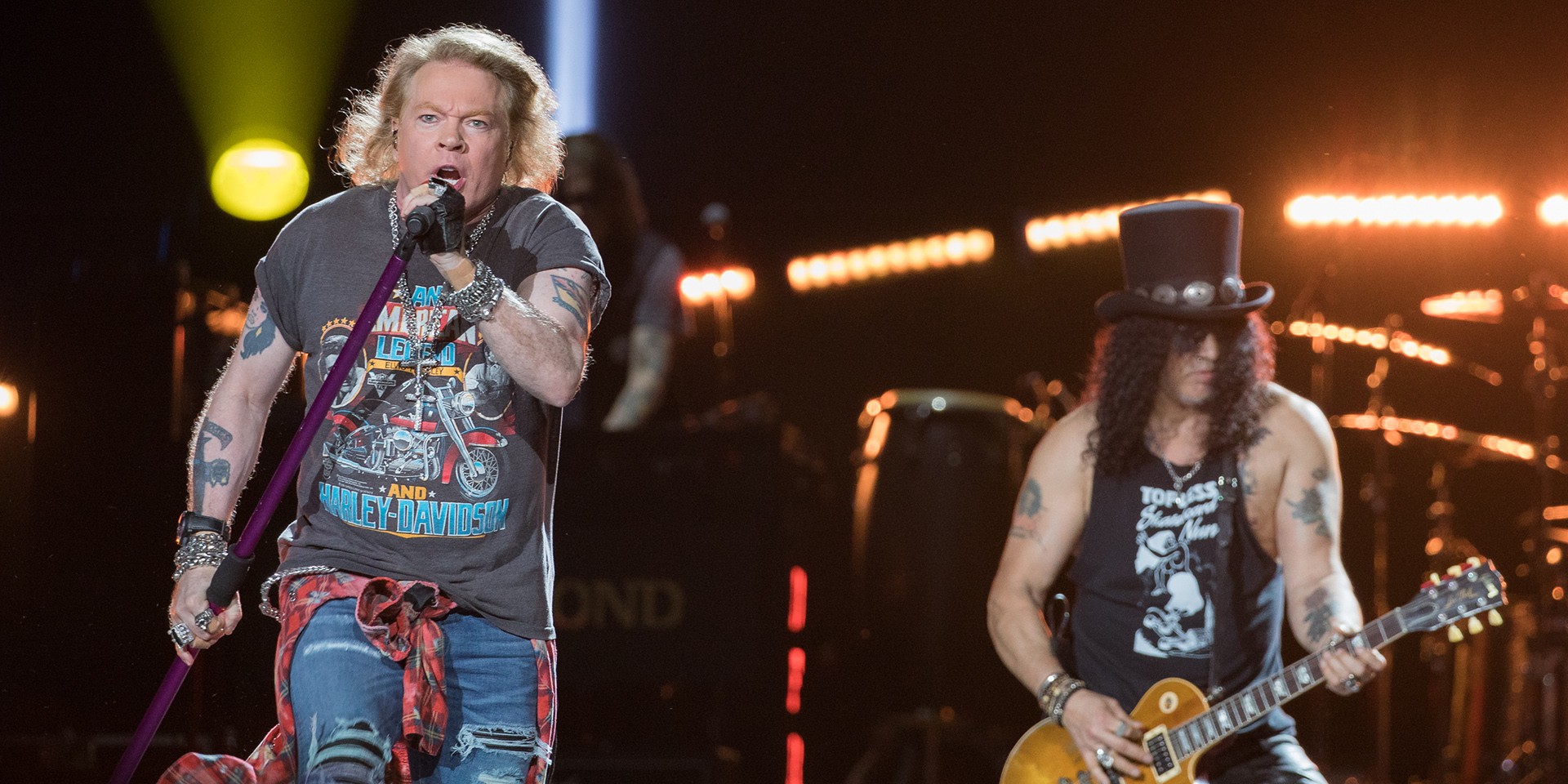 Getting into the Changi Exhibition Centre for a concert is no small feat — the venue is far off (even to east-siders), hour-long traffic jams are inevitable, and once you’re there, the queues for F&B take forever.

And for all our sanities, let’s not even talk about what an inconvenience it is to get out of there.

The effort, the price, and the unfathomable mass of humanity make the gig feel like a pilgrimage almost, which is probably why only the most revered bands have ever played there. Only true legends can inspire you to undertake that journey — like Metallica before them (also an LAMC production), Guns N’ Roses are one of few remaining rock deities that can compel something like this.

Thinking about it, just the fact that Axl Rose and Slash actually made amends and planned a pit stop in Singapore is a miracle in of itself. If you had told us years ago that the original version of GN’R would reform and play here, we would have called you crazy. And yet, here they are, long overdue they may be.

Looking at the tens of thousands in attendance, there are plenty of others (like us) who never thought we’d ever see this in our lifetimes (as the tour’s very title alludes to). Despite the high cost and hassle, the masses felt like it was worth it, and they intended to make the most of it. 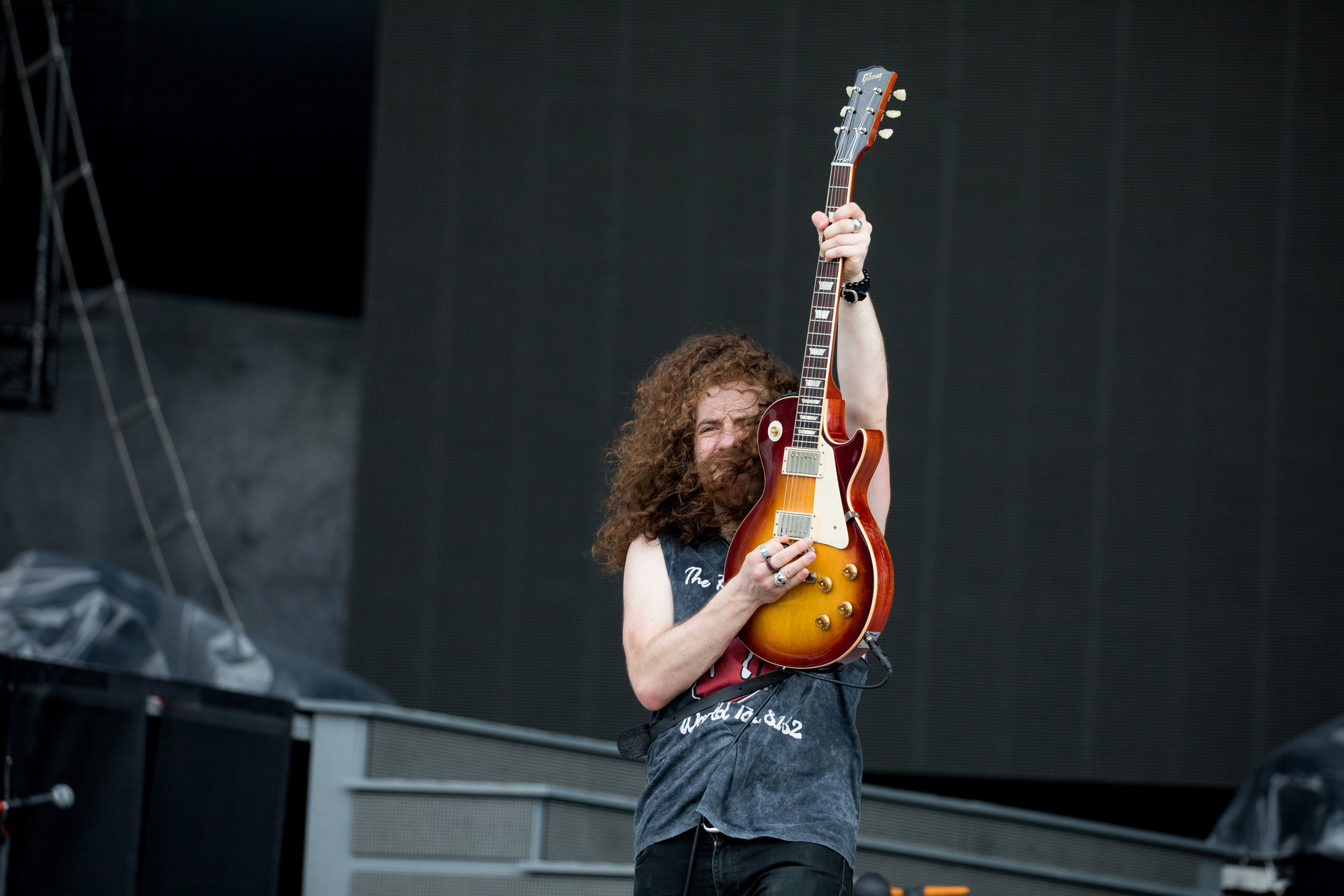 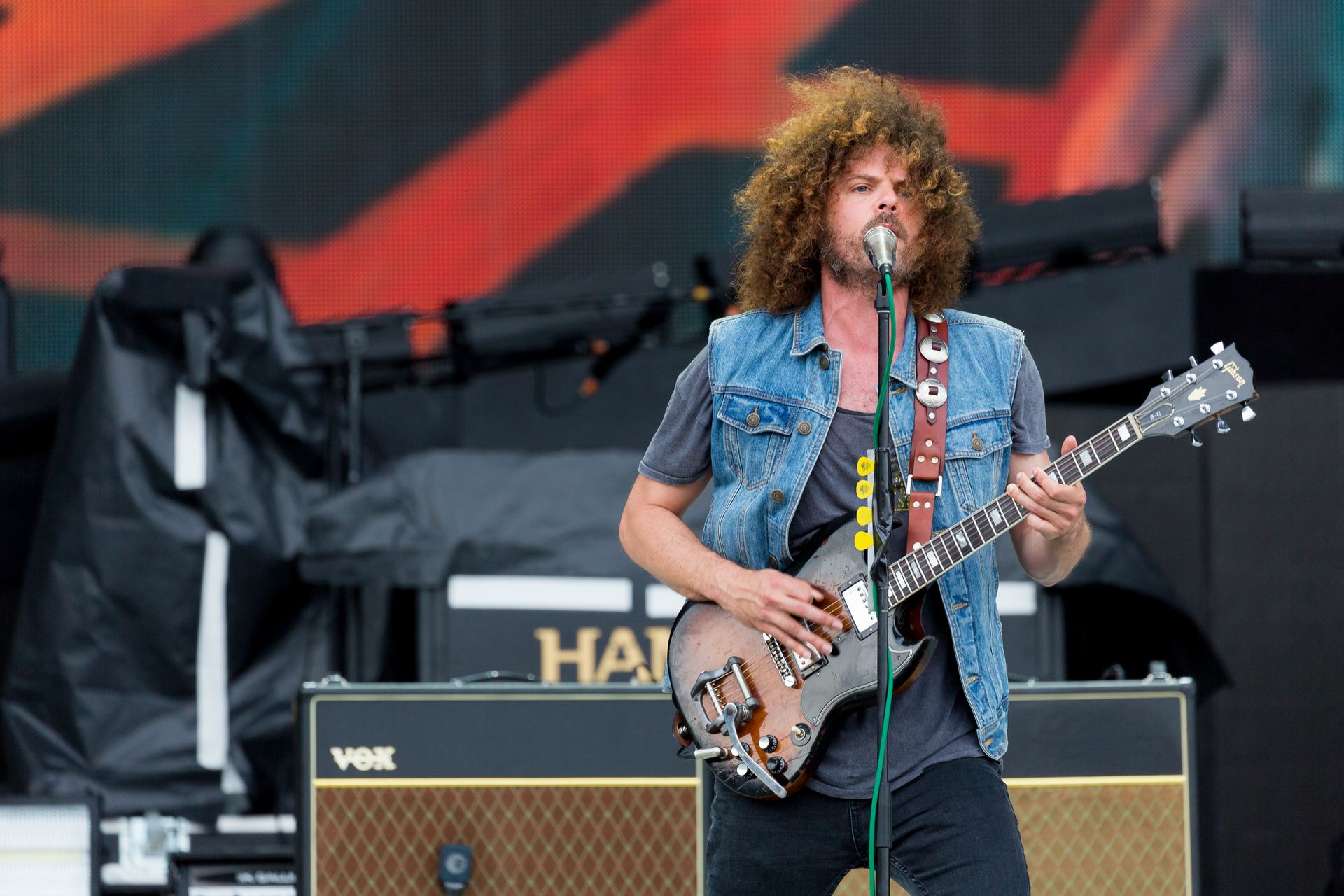 Spirits were high long before Guns N’ Roses took the stage, and those who were there early enough we treated to absolutely rollicking opening sets by specially selected opening bands Tyler Bryant & The Shakedown and Wolfmother. But as incredible as the appetizers were, the main course came promptly at 8.30pm, and boy, was it surreal.

Opening up with recognizable sing-along hits like ‘It’s So Easy’ and ‘Mr. Brownstone’, the veteran band had the massive crowd in the palms of their hands from the get-go. But as raucous as that initial burst was, things certainly turned up to eleven when Slash launched into the opening riff for ‘Welcome to the Jungle’. 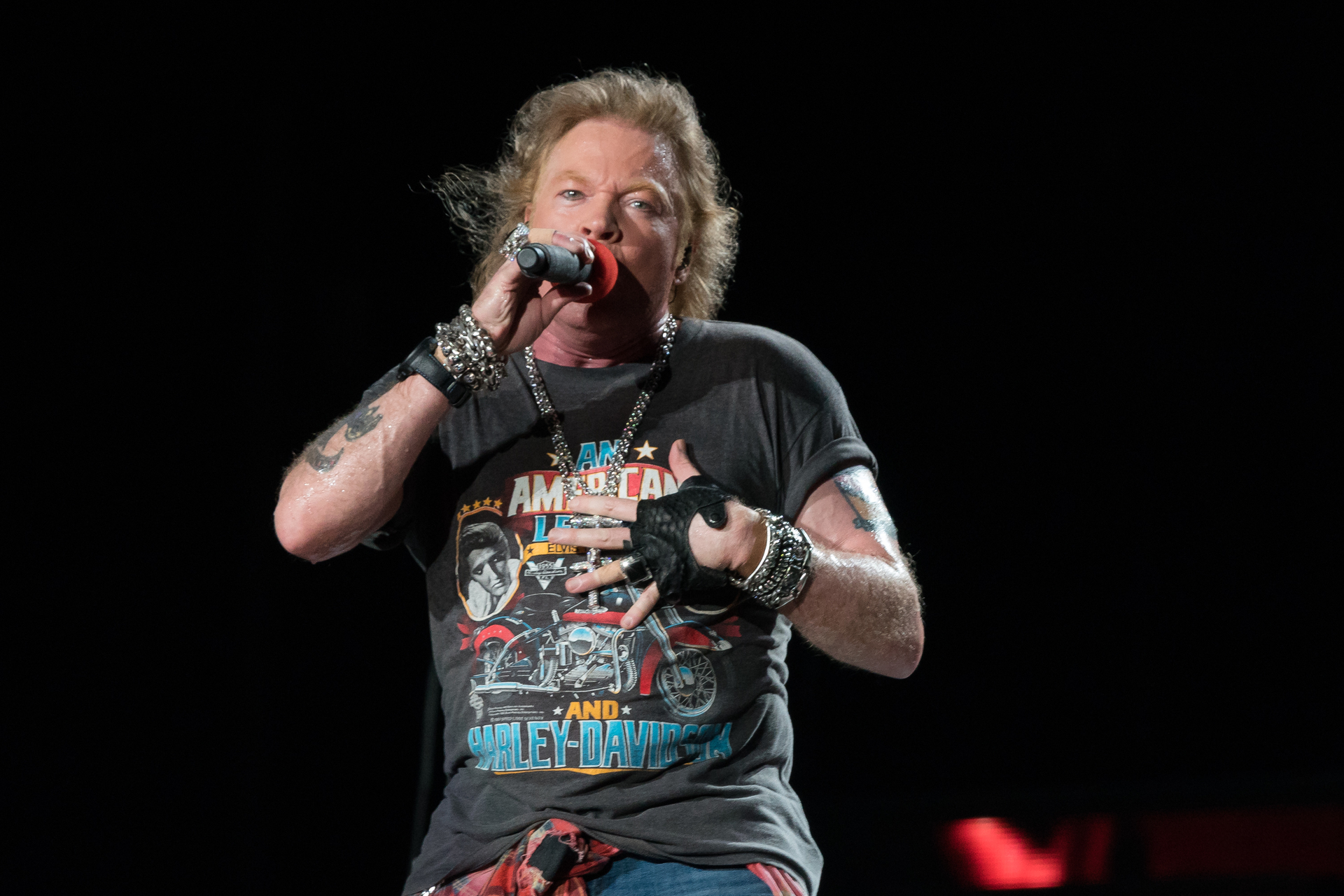 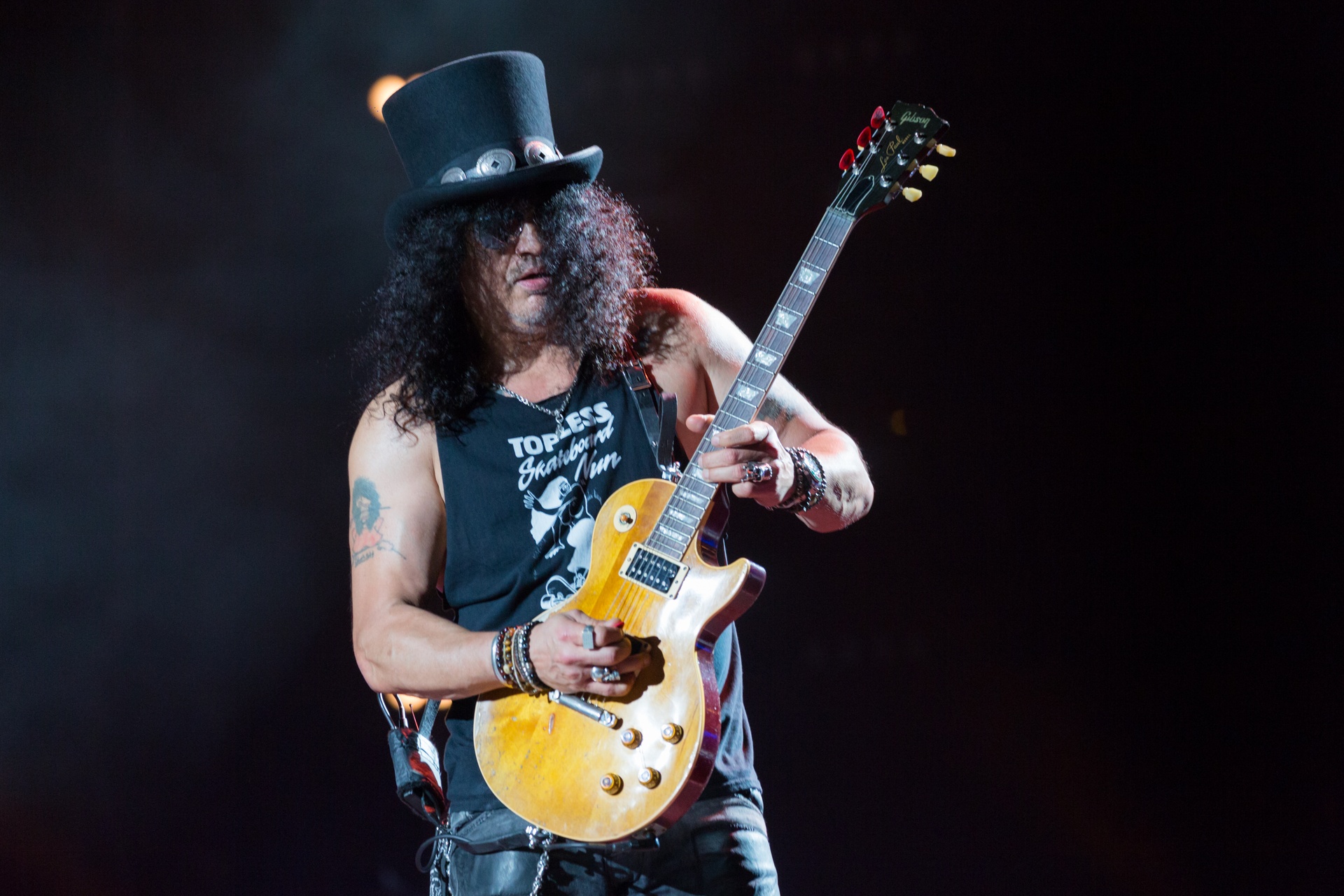 The Appetite For Destruction opener had many wildly yelling, “YOU’RE IN THE JUNGLE, BABY! YOU’RE GONNA DIE!”. It’s strange that such a phrase could bring so many people so much happiness, but hey, that’s the magic of rock ‘n’ roll for you.

From ‘You Could Be Mine’ to ‘Sweet Child O' Mine’, the band certainly aren’t lacking for iconic anthems to rouse an arena. And if you looked around, you could find people aged anywhere from 16 to 60 pouring their hearts out through every tune (well, maybe not so much the Chinese Democracy stuff). 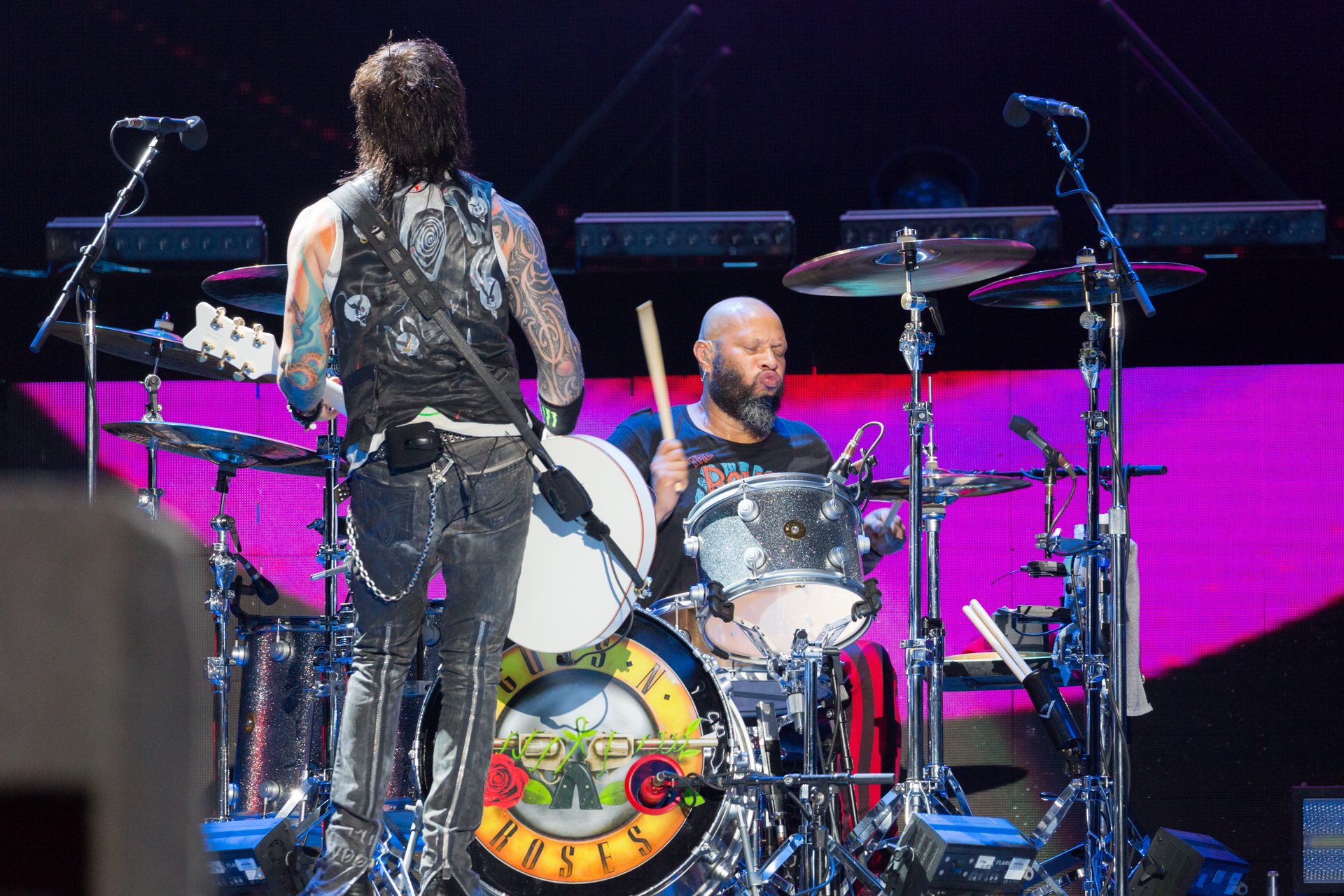 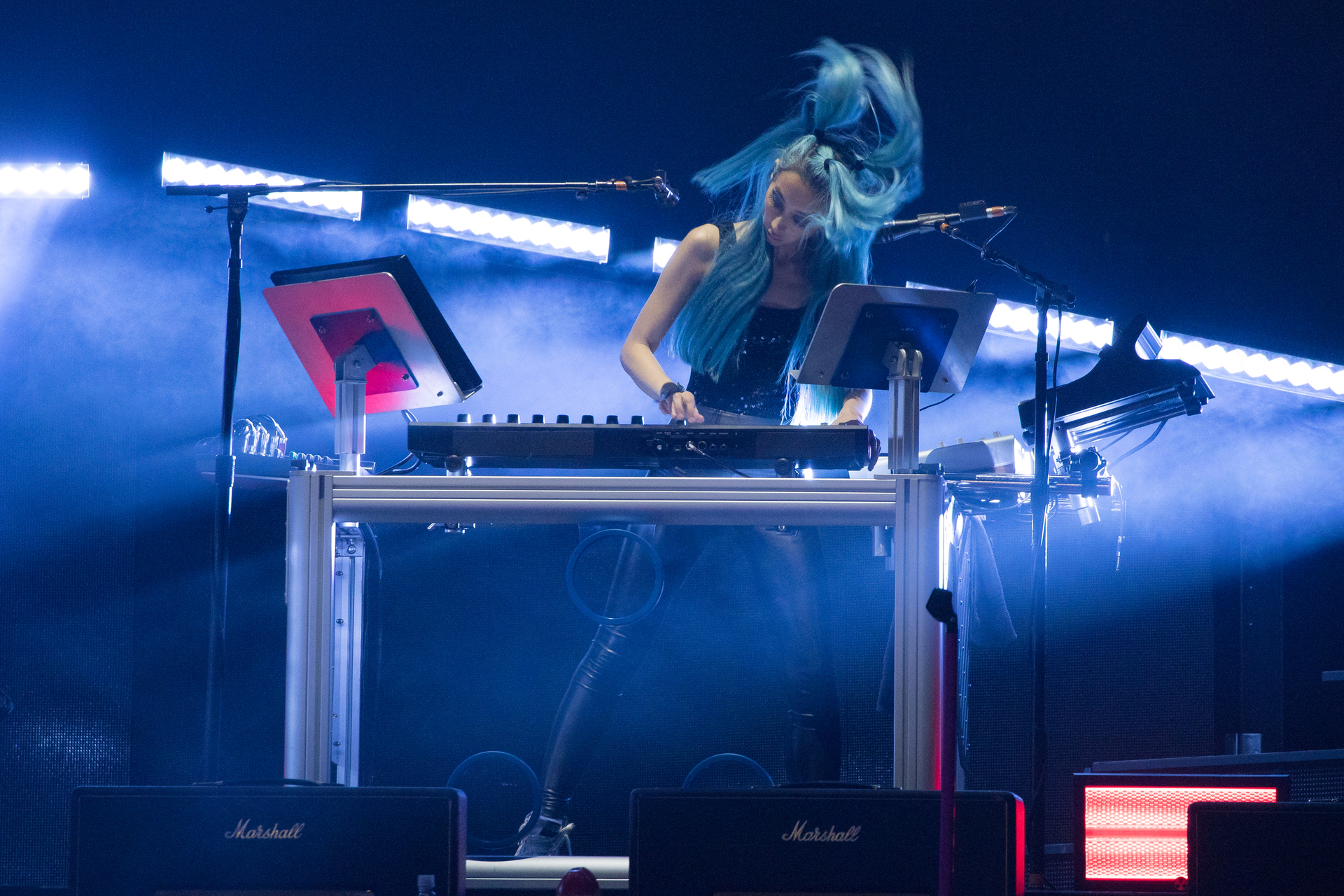 Yeah, Axl doesn’t sound like he used to, and maybe the event could have been better prepared to handle the turnout. The term hassle doesn’t even begin to describe the logistics of a spectacle like this.

But at the end of the day, Guns N’ Roses are one of those transcendent bands that bridges generations — and when you’re in the midst of that live celebration, it sure feels like they’re worth it. 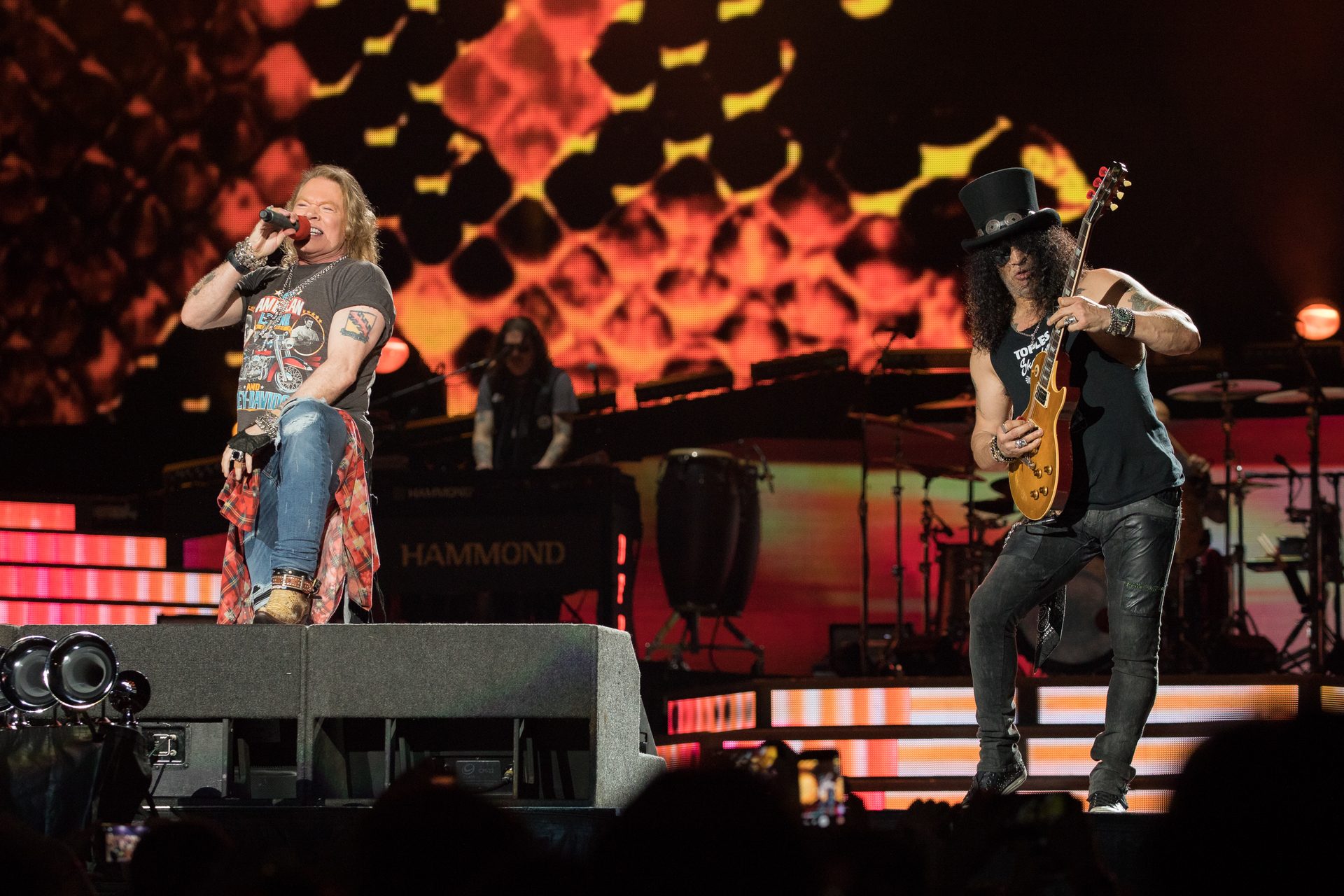 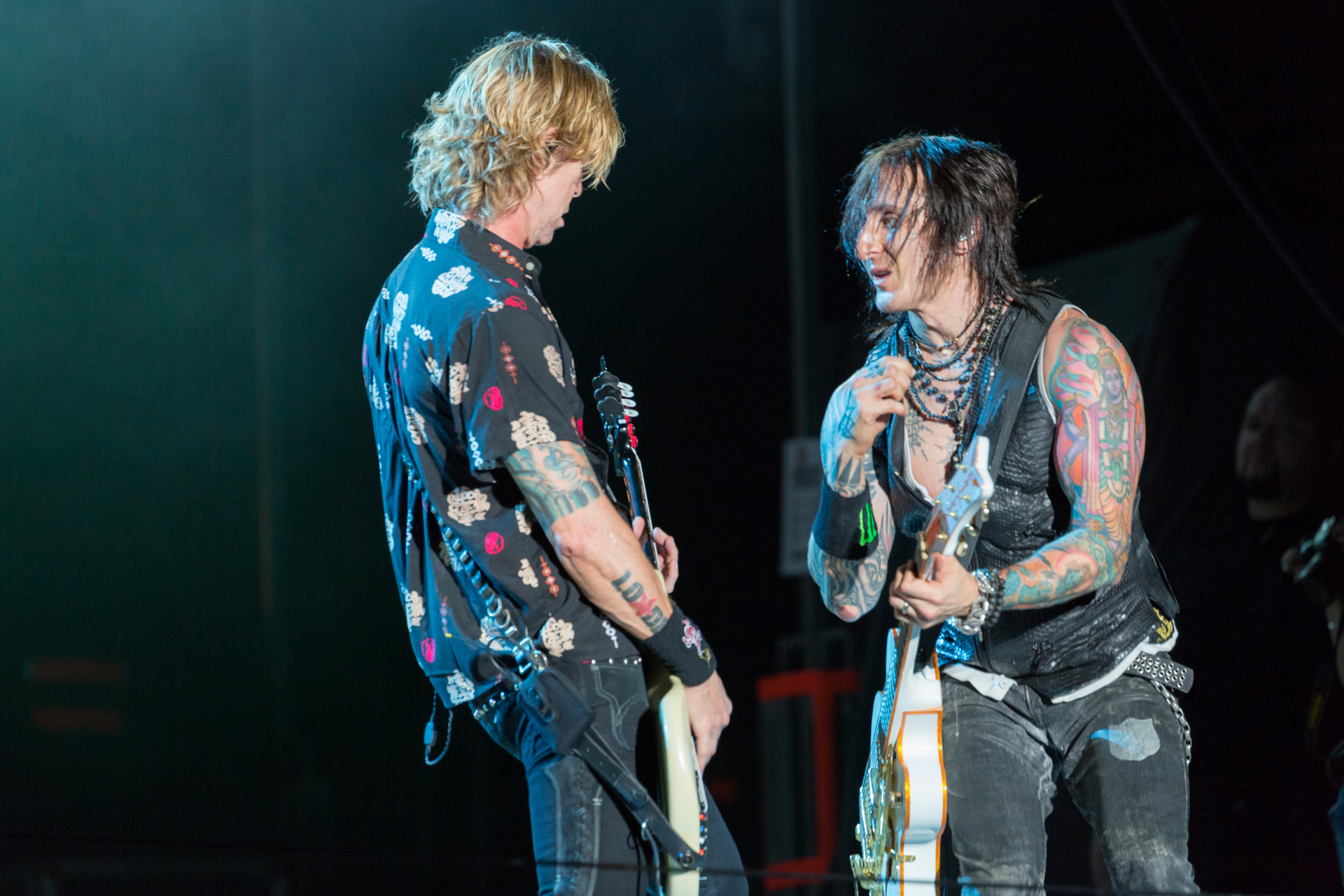 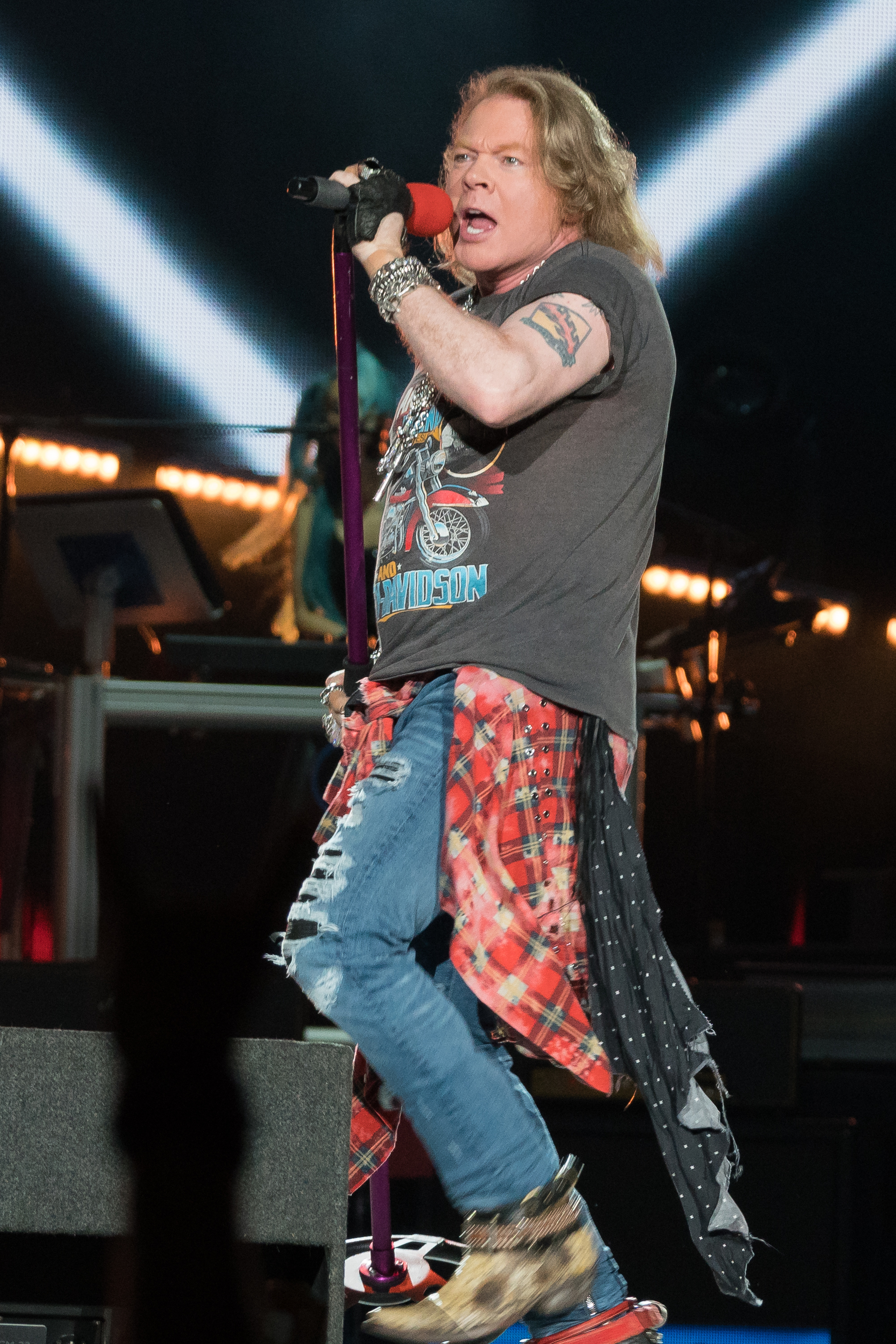 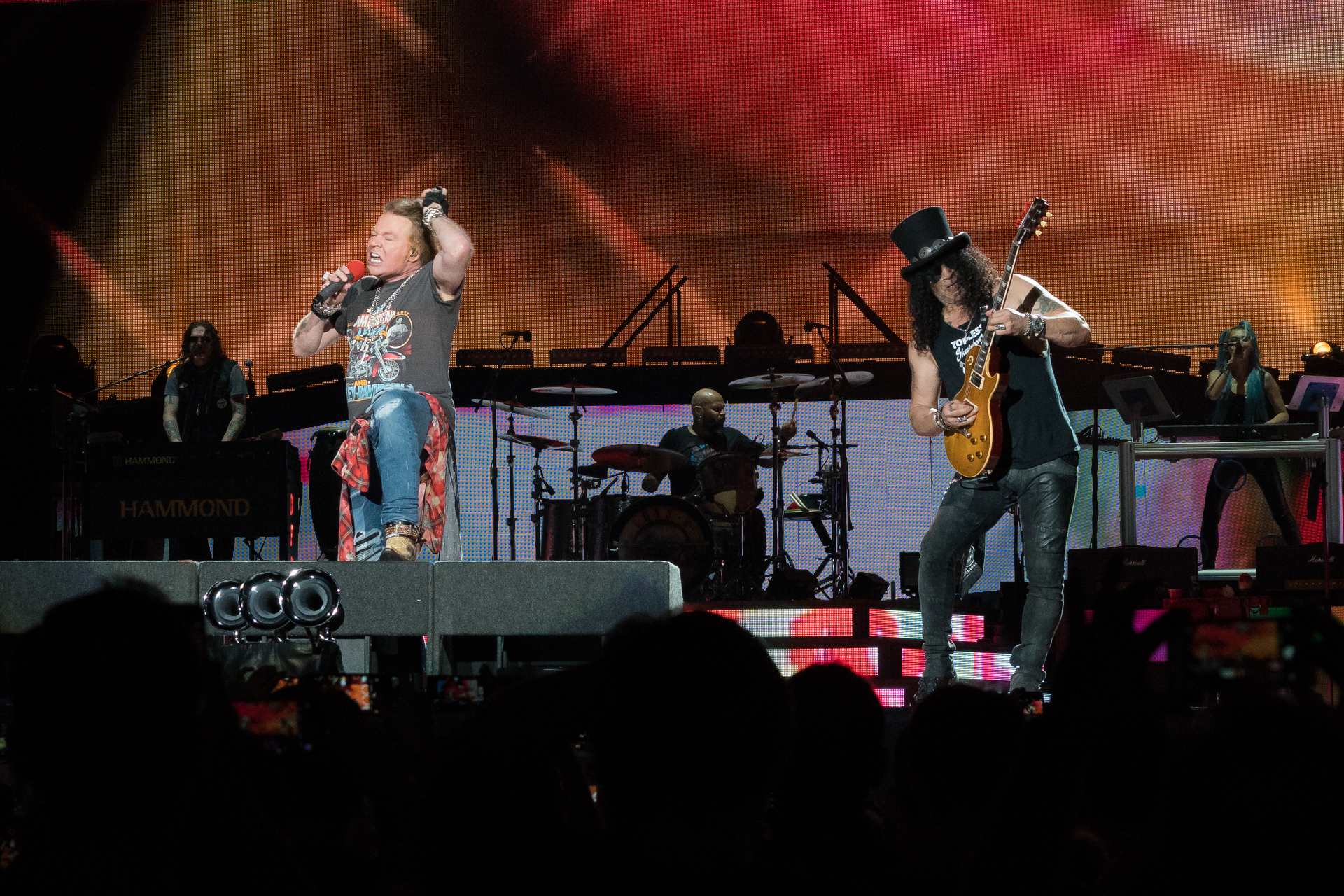 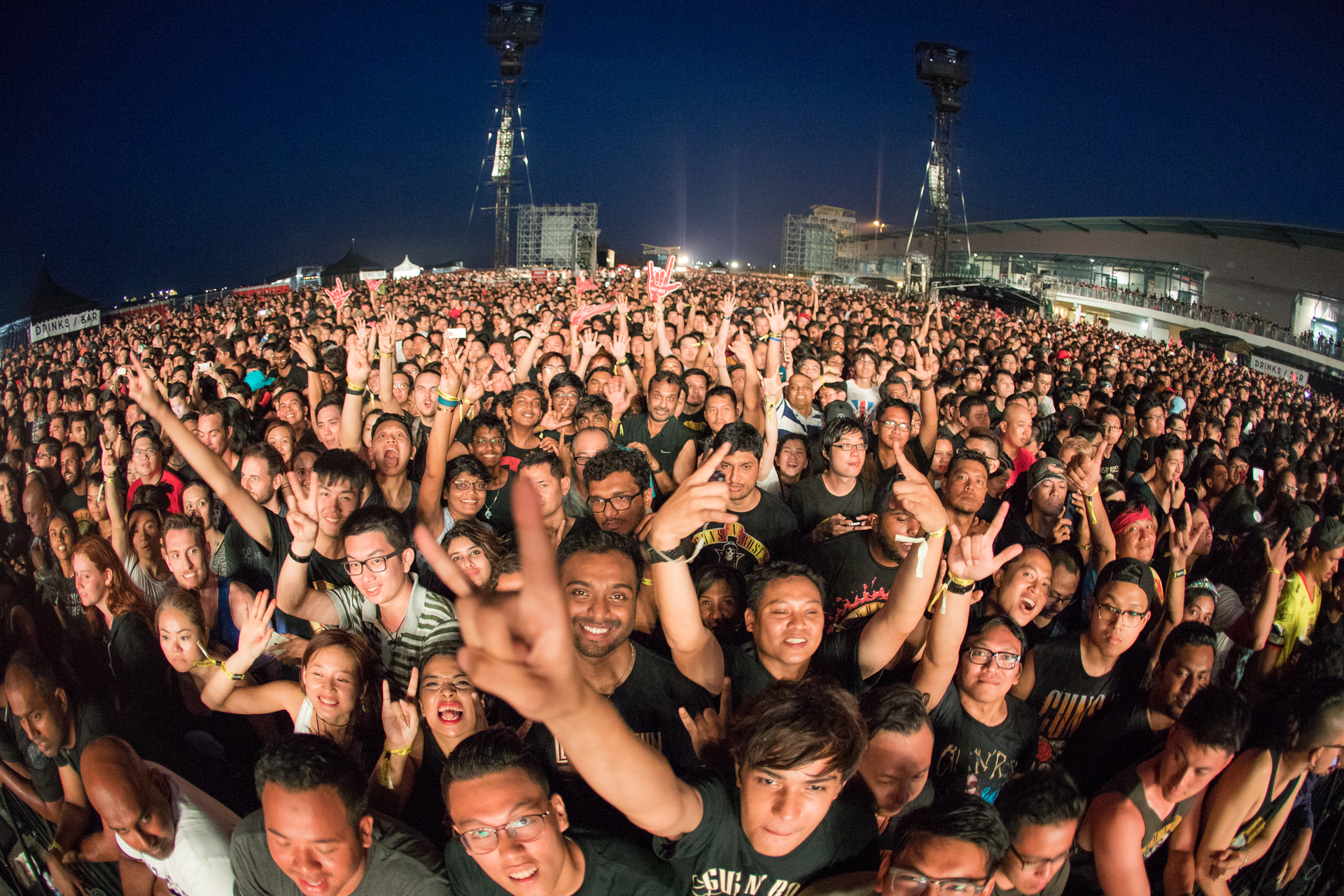 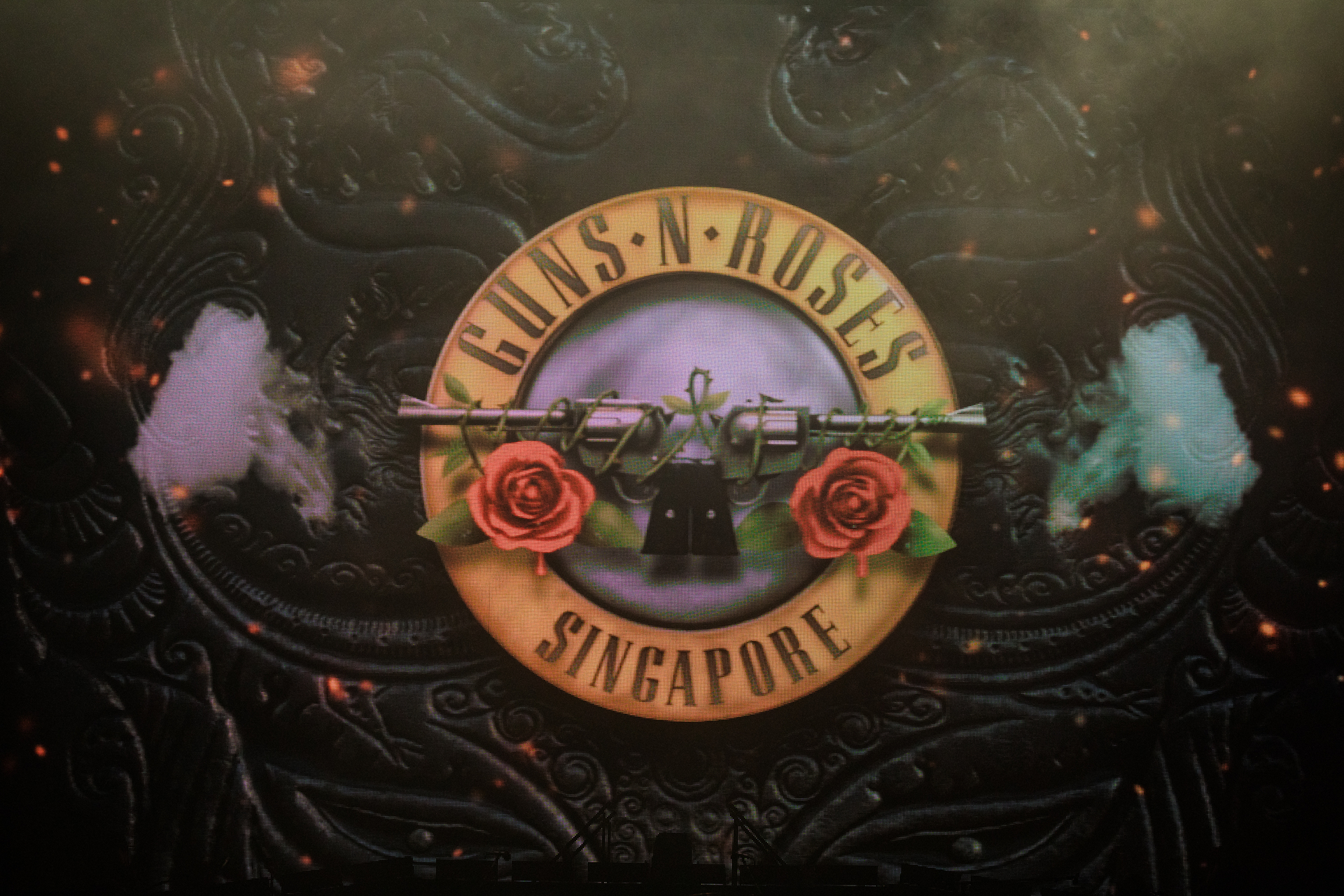