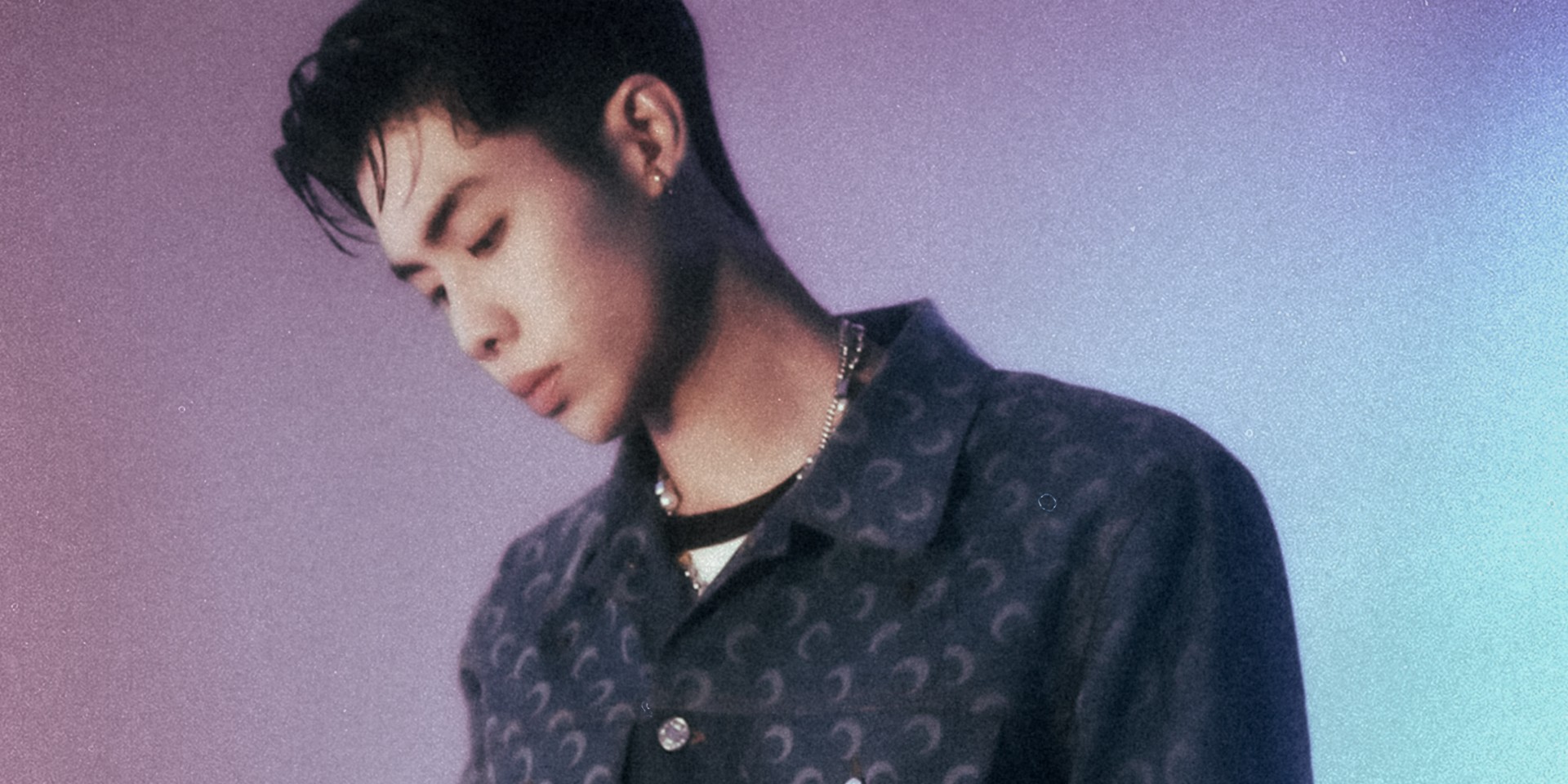 It's JMIN's homecoming party and we're all invited!

Fresh from his H1GHR MUSIC debut early this month, the Korean-American rapper is celebrating his return to the motherland with his first-ever EP, HOMECOMING. The record features seven songs, including the title track 'Dedication' that features Jay Park.

Hailing from Los Angeles, JMIN began his rap career in the US where he released a collection of well-received singles including one of his most popular tracks yet – 'Blast Off'. In this new chapter of his musical journey, the rapper has moved to Seoul as part of H1GHR MUSIC's roster of artists.

“Everything I’ve done in the past has led me here. It’s a new chapter in my career, I’m home," he says in an official statement.

'Dedication' also dropped alongside a music video, watch it here.