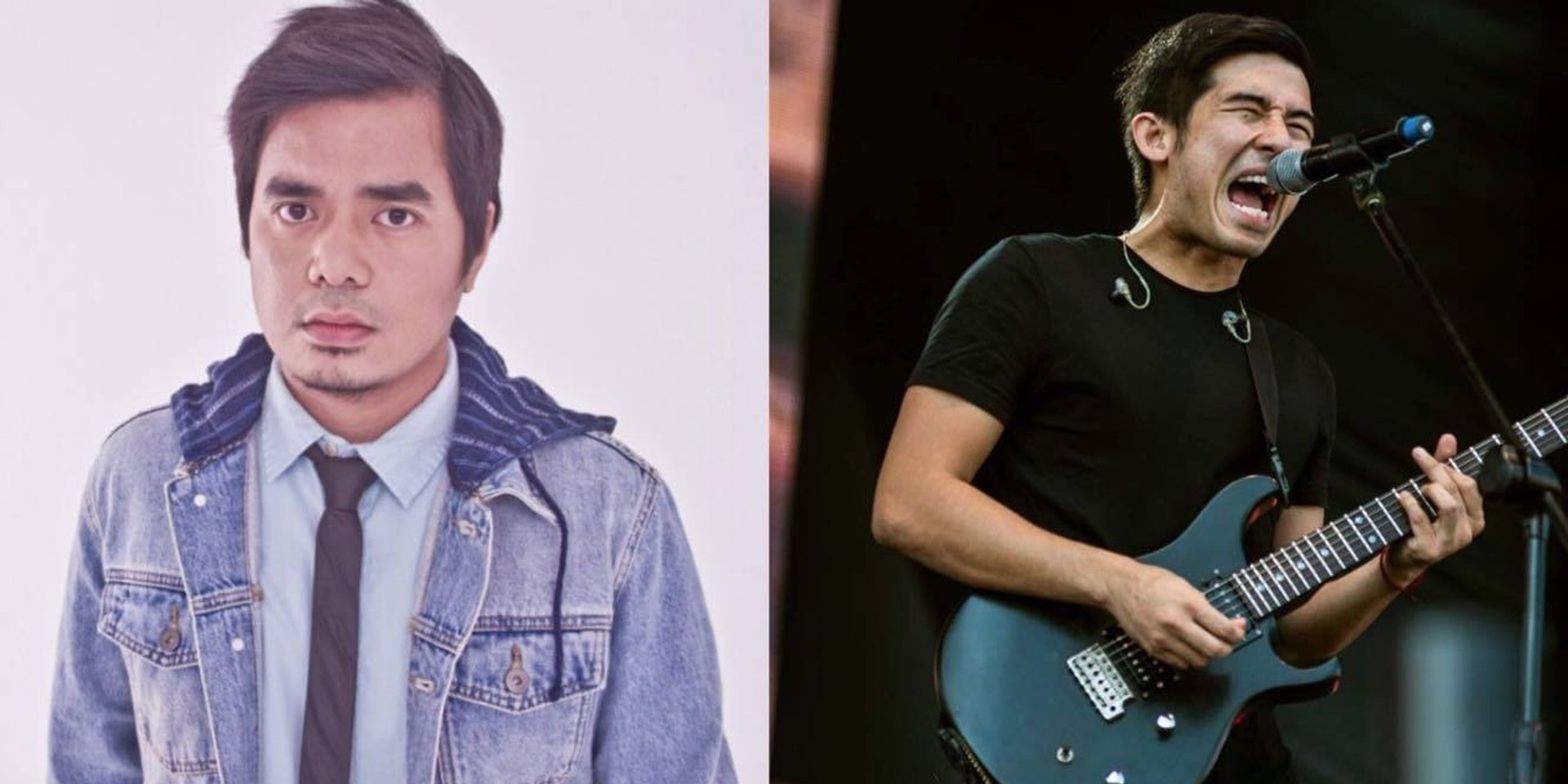 Alternative rock band Hale and Awit Award-winning rapper gloc-9 are set to embark on a US tour later this month.

Hale made their comeback via Wanderland 2015, after breaking up in 2010. The band released their Time and Space EP on March 2015 and have since continued playing shows around the metro and across the region, including a Singapore show last 2016. They are currently working on their new record.

Gloc-9, known for his socio-political verses and chopper style of rapping, released his latest album, Sukli under Star Music last June 2016. He has previously worked with Hale frontman, Champ Lui-Pio and singer-songwriter Noel Cabangon on "Sari-Saring Kwento". He has collaborated with over a dozen Filipino musicians, including the late great Francis M.

Singer-songwriter Ney Dimaculangan, formerly of 6cyclemind, is also set to join them on tour. Dimaculangan welcomed 2017 with a new band and album under Alpha Records.

Catch them on the following dates: