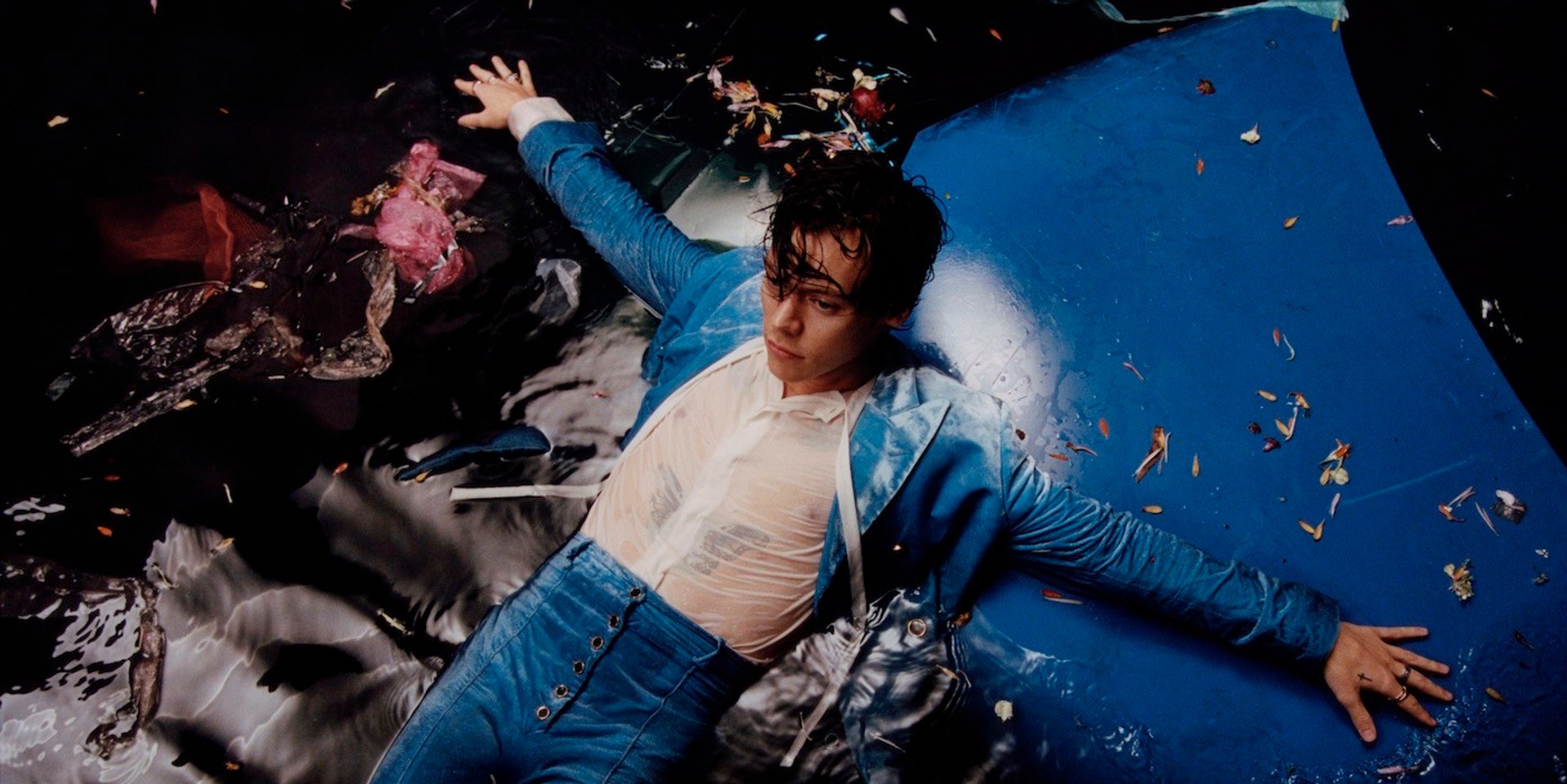 Fans of Harry Styles woke up early today to get first dibs on tickets to Harry Styles Live on Tour - Manila. Styles will make his Manila debut on May 1, 2018 at the Mall of Asia Arena.

The Globe pre-sale registration opened today at 9 AM with sections running out as quickly as one minute (at least, according to our editor's experience).

In November last year, a similar event, the #GlobeColdplayPreSale, which had an allocation of 8,000 tickets, sold out in 6 minutes.

[UPDATE 15 JUNE 2017] In a report by Philstar.com, a Globe representative confirmed that 2,000 ticket reservation codes, which were allocated for the pre-sale were sold out in a minute.

According to fans on Twitter, the reservation codes sold out within minutes. Fans who were lucky enough to get a confirmation message expressed their thanks on social media and encouraged their fellow fans to redirect their energy instead on getting tickets via the public sale on the 19th.

TyG I got reserved tickets 🙏🏻✨ #GlobeHarryStyles

To those who aren't- pick urselves up and pour all your energy for the 19th! You still got this! #GlobeHarryStyles #HarryStylesMNL

Fans who weren't able to get reservation codes expressed their heartbreak and disappointment over the pre-sale.

Globe subscribers who managed to get ticket reservations must claim their tickets on June 18.

Tickets to Harry Styles first concert in Manila with indie rock act Warpaint will go on sale to the public starting June 19 via SM Tickets.

Bandwagon has reached out to Globe regarding the ticket allocation for the pre-sale, as well as rumors of a private pre-sale for their employees.