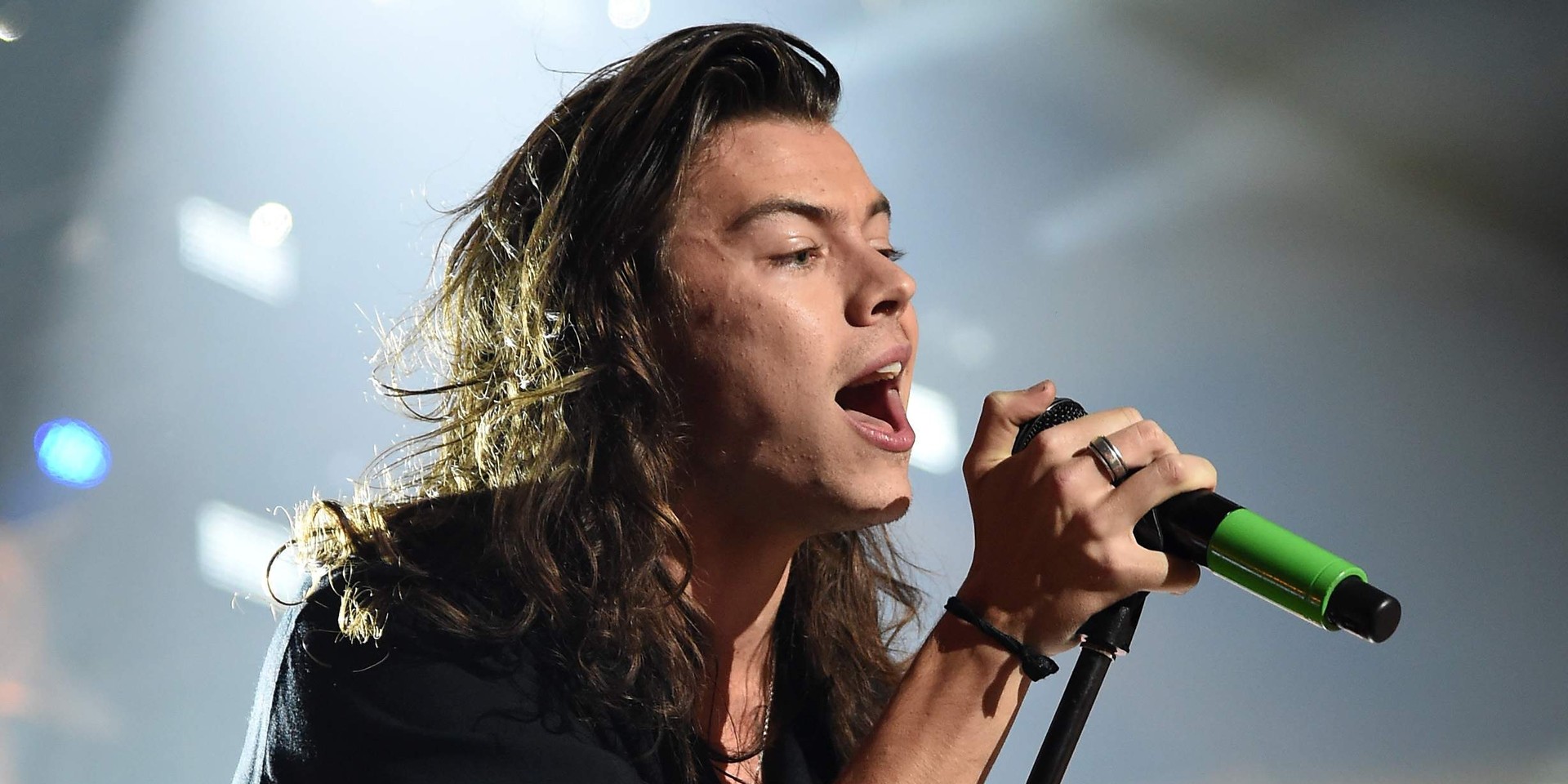 Fan boys and girls of Harry Styles went crazy when they found out that One Directioner Harry Styles was coming to Singapore. One thing that surprised us was that the pop behemoth was performing at The Star Theatre, a small venue for such a big star.

The star sold out the Star Theatre with ease, and promised to come back — he's since kept his promise. So now, he has two confirmed dates for Singapore, one in The Star Theatre and the other at the eminent Singapore Indoor Stadium. Tickets for the 2018 show were just released today (16/6), and aside from the standard prices, there are some crazy packages up for grabs.

Standard tickets are pretty standard going for your average teen pop-star: S$228 for CAT 1 standing, and going as low as S$98 for CAT 6 balcony seats. But there’s a special VIP package that’s an absolute doozy.

For the price of S$888 (pretty lucky, we must say), you get a prime seat situated front-row centre, as well as a host of goodies such as a signed lyric sheet and access to the official pre-show VIP lounge. While promoters Live Nation Lushington have announced that Harry Styles himself will not be involved in any of the engagements, it’s still quite the package for the adoring fan.

You can also check out all the major concerts happening in Singapore for the year of 2017 here.