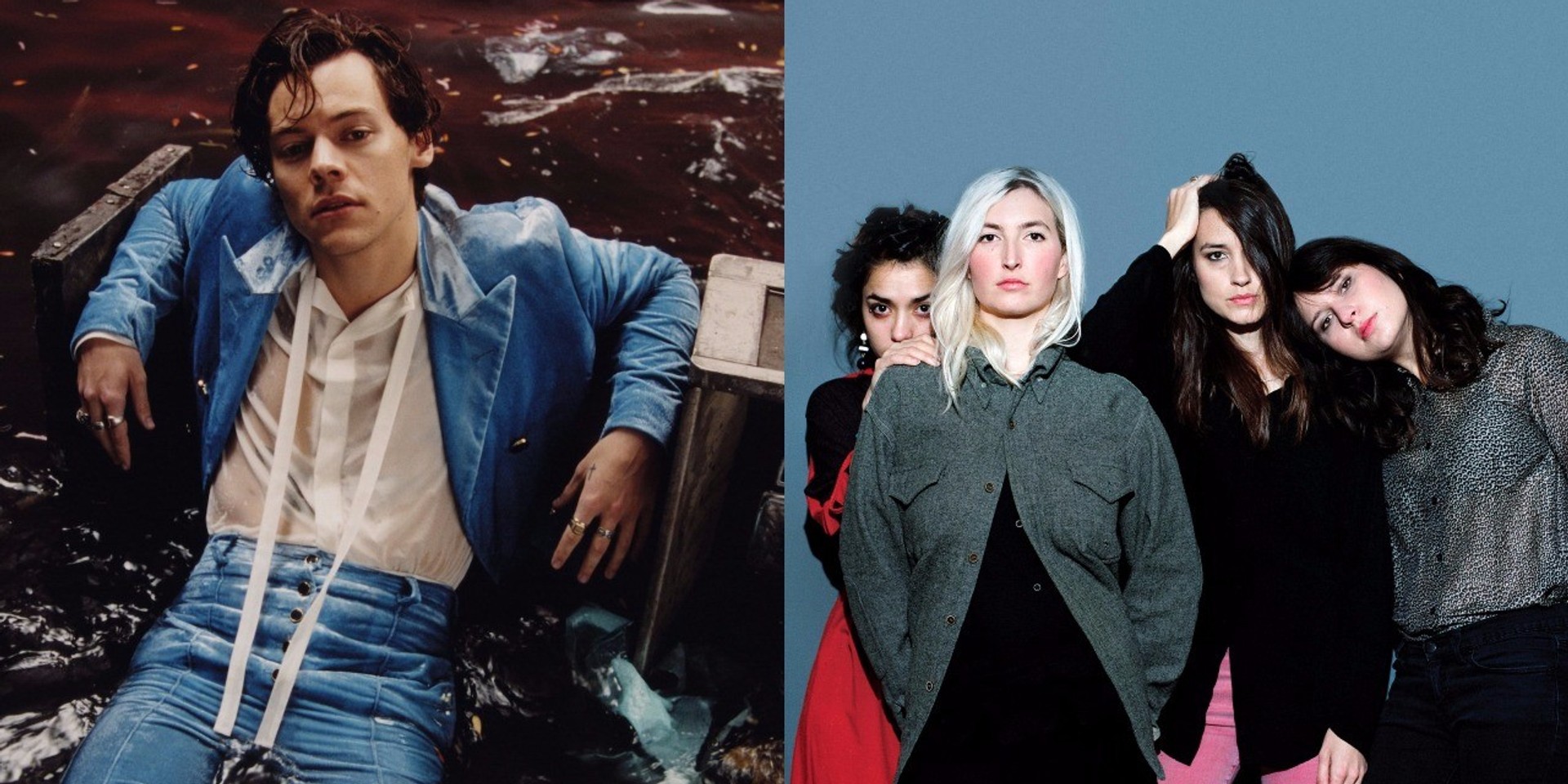 “I’ll come back around next year if you’ll have me,” tweeted Harry Styles a month back after his show that is happening on the 23 November sold out.

And he kept his promise.

Harry announced 60 international shows yesterday on his Facebook, he has already garnered 138K reactions – we're sure his devotees around the world are pleasantly surprised by this news.

He will be holding a concert in Singapore too, on 3rd May. Kacey Musgraves and Leon Bridges support him on certain legs of the tour.

But most pertinent us, all-girl indie-rock darlings Warpaint will be his special guest for the Asian portion of his tour!

If you are missing the chance to meet him this November, fret not – stay tuned for more details to be announced for his concert next year!

Harry Styles will be performing at the Singapore Indoor Stadium. Tickets are on sale now. Get your tickets here. 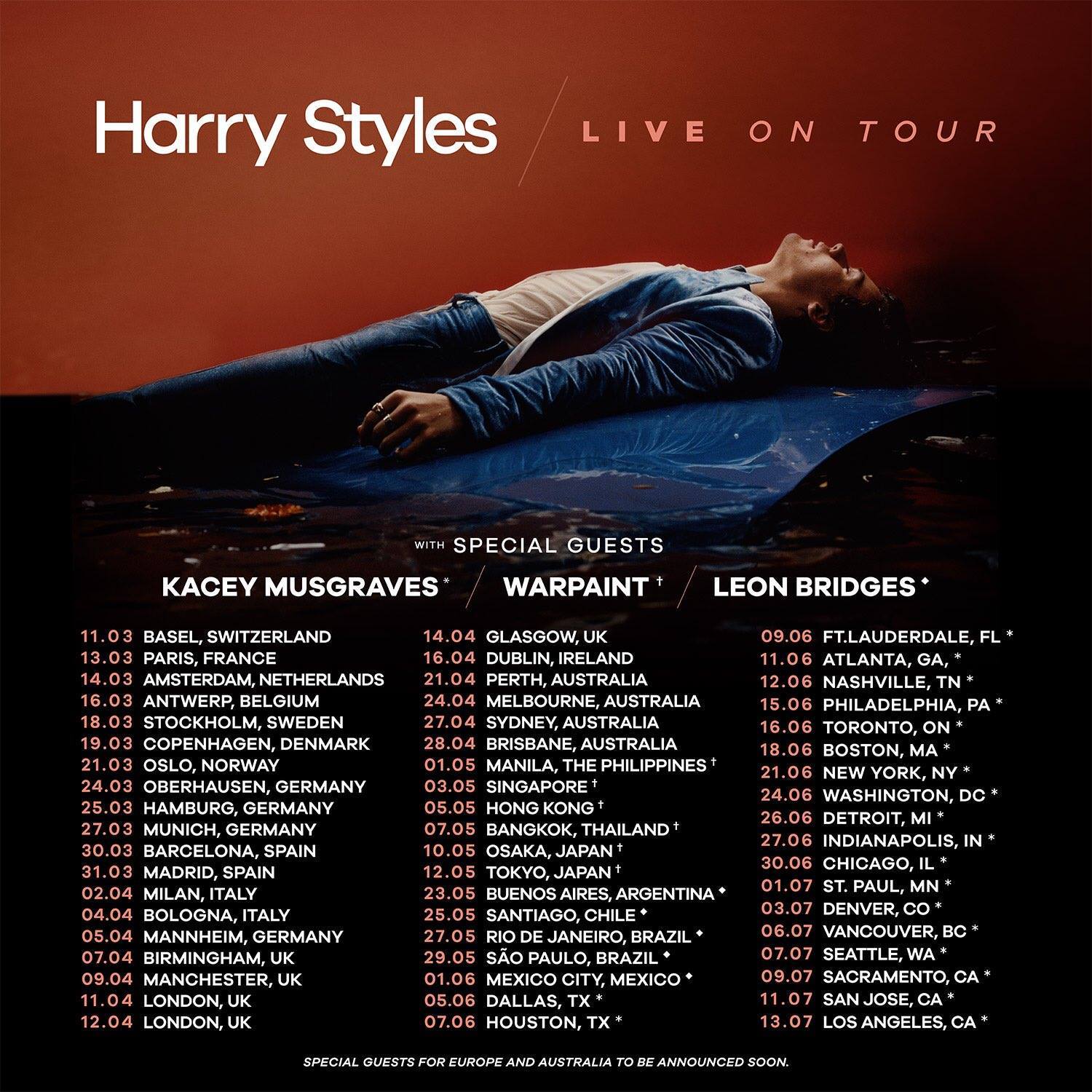