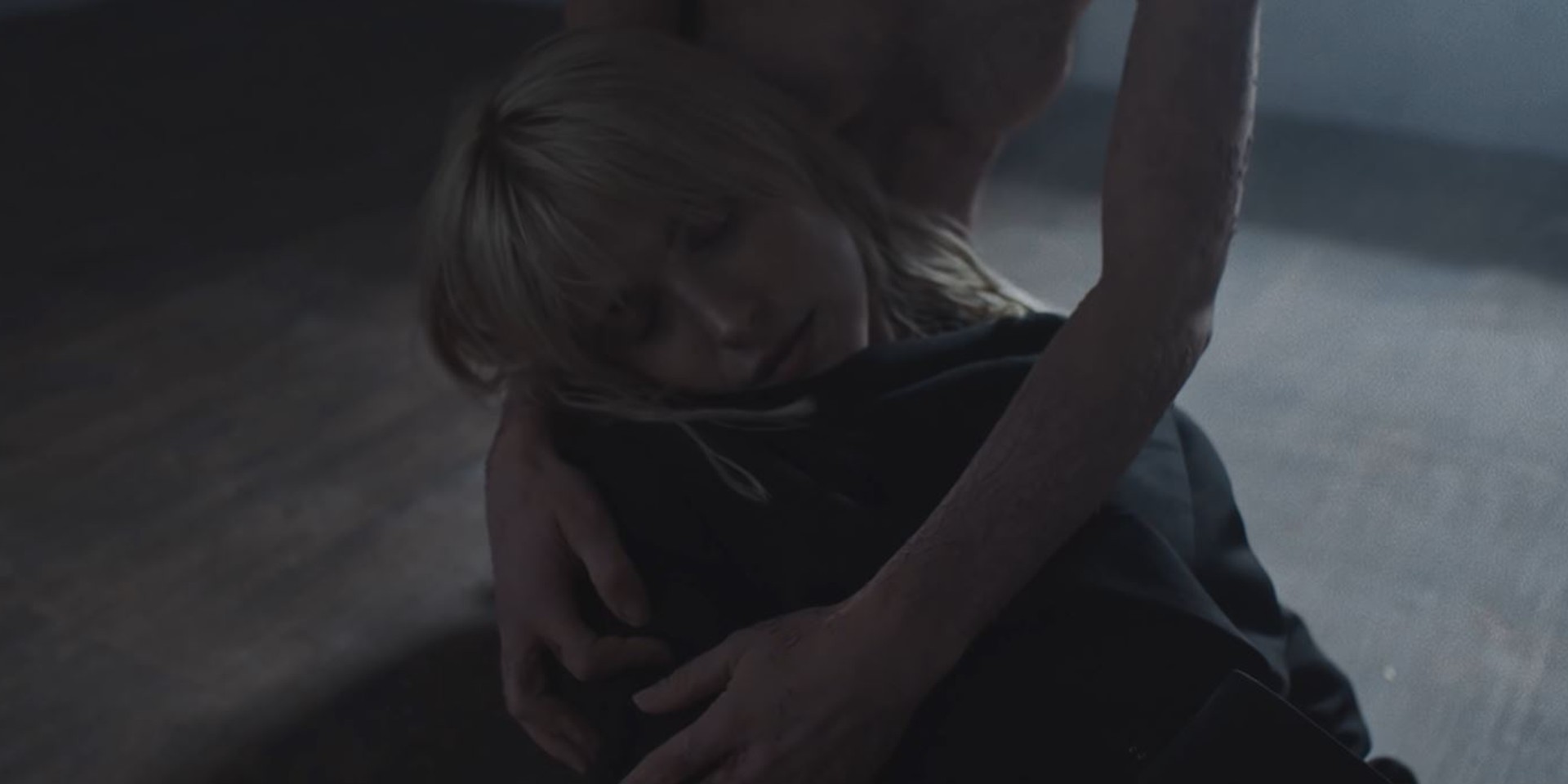 There is more to the story behind Hayley Williams's 'Simmer' music video.

Shortly after releasing the Warren Fu-directed visual, Williams shared wrath & mercy: an interlude as part of the narrative for her solo debut single 'Simmer.' The Paramore singer promises "more to the story...coming soon."

The music video credits Lindsey Byrnes for creative direction, Brian J O'Connor for hair and makeup, Ben Rittenhouse for the special effects, and Canon Blue for the string composition.

Petals for Armor is scheduled for release on May 8, 2020.

Watch the 'Simmer' interlude below.