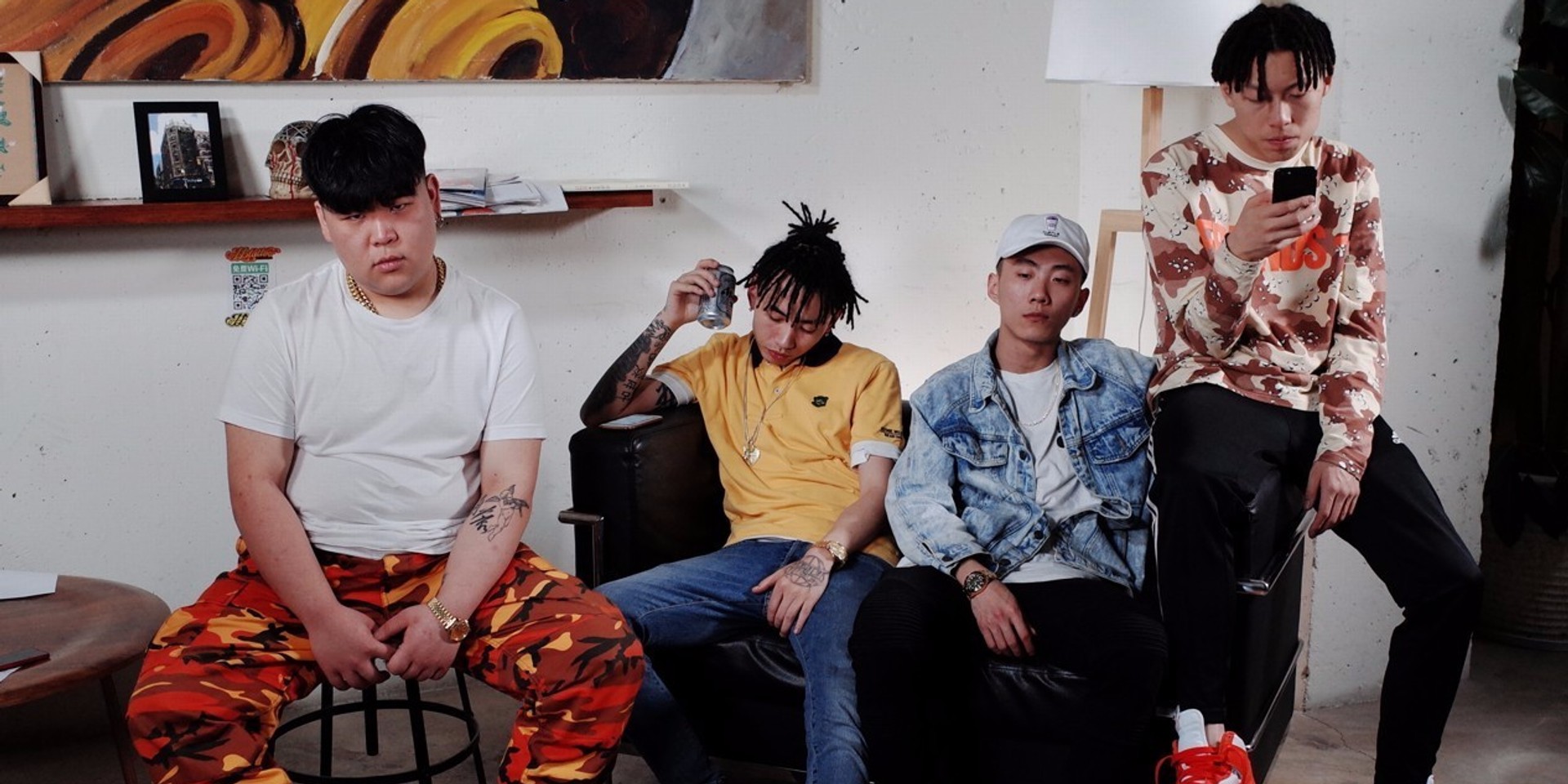 The four-piece rap outfit consists of MaSiWei, Psy.P, DZ and Melo, all hailing from Chengdu, China. One of the bigger acts to break out of the Chinese hip-hop scene lately, they've worked with the likes of Keith Ape, Jay Park, Bohan Phoenix and Famous Dex.

Higher Brothers have received global recognition, especially with 'Made In China', and they've been making rounds in the region, earning festival slots at Hong Kong's Clockenflap and Shanghai's Concrete & Grass.

Higher Brothers will be supported by HARIKI and FVDER when they perform in Singapore.

Tickets are on sale for S$50 and include 1 drink. Get your tickets for the highly anticipated show here.

Check out the music video for 'Made In China' below: 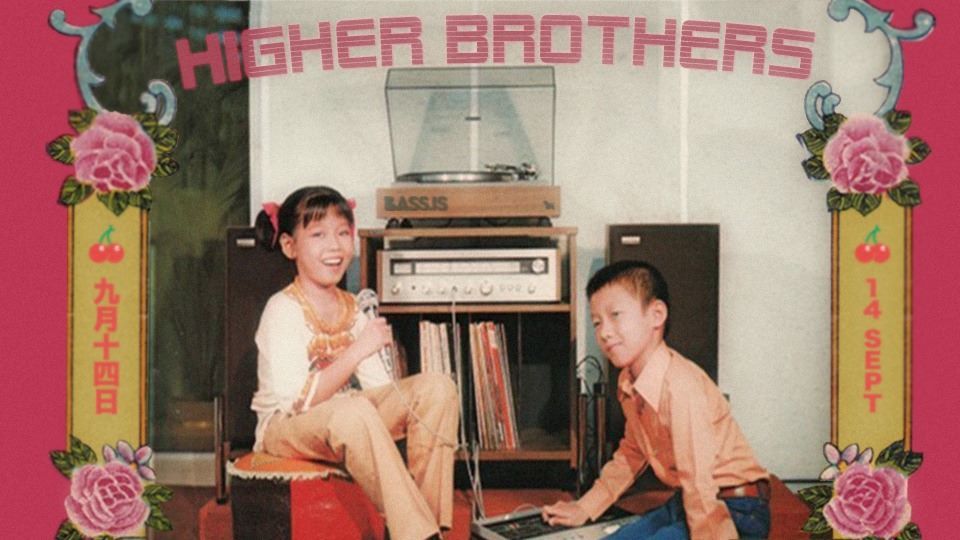