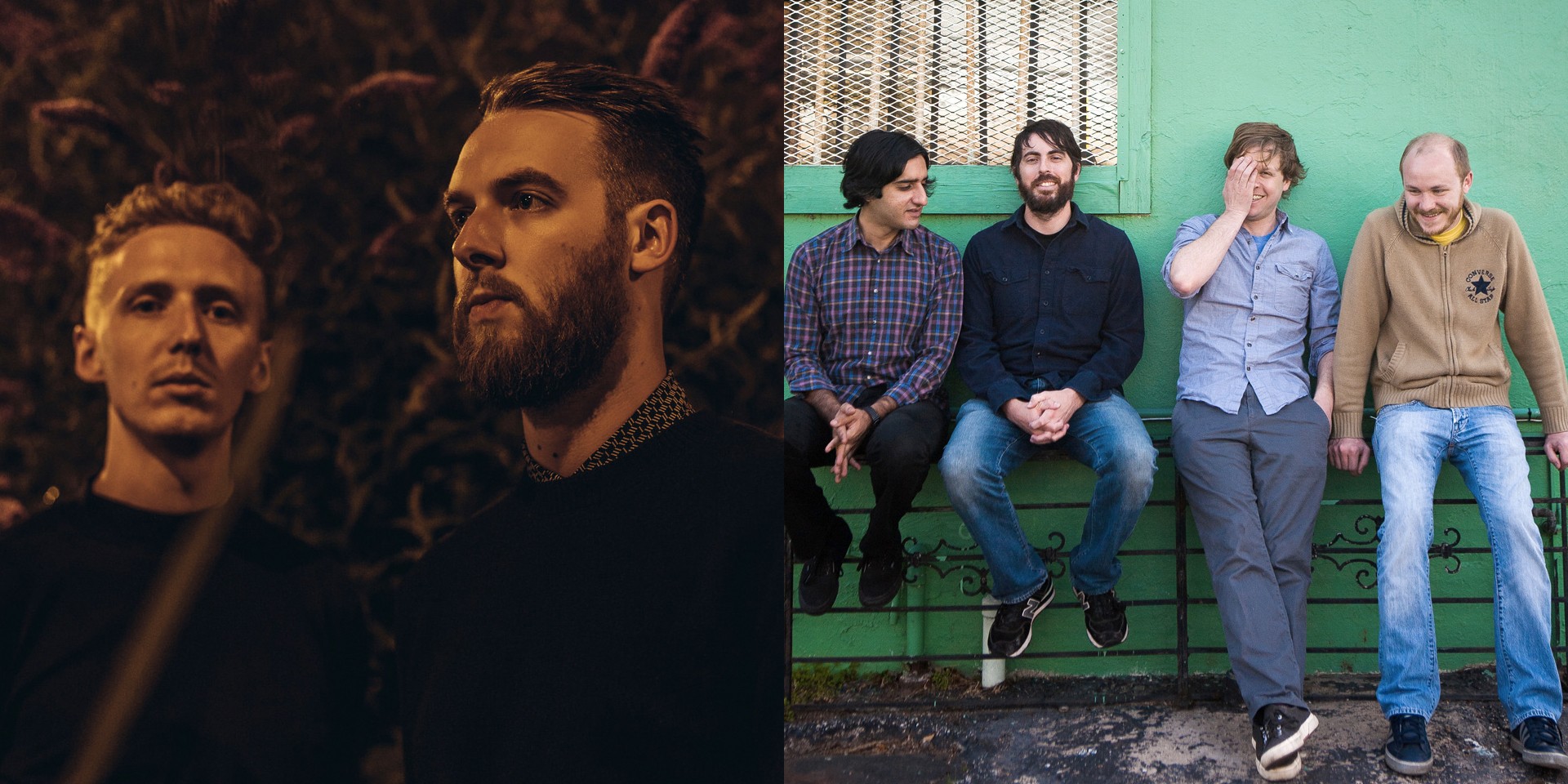 Following up this year's breathtaking double bill of Bon Iver and Death Cab For Cutie, Manila's Wanderland Music & Arts Festival has already prepped up a solid line-up ahead of 2017.

Leading the pack are modern post-rock innovators Explosions In The Sky and breakout R&B duo HONNE, along with popular Filipino band, Up Dharma Down, Bandwagon Music Market alumni Tom's Story and Australia's Woodlock.

There's nothing much that needs to be said about Explosions In The Sky, aside from their incredibly visceral live performances as we last saw at Camp Symmetry in 2013.

The American instrumental quintet have been going on strong since 1999, and have been one of the premier bands of the post-rock genre with career-defining albums like 2003's The Earth Is Not a Cold Dead Place. Touring in support of their latest album The Wilderness, their first album in five years, their headlining set at the festival will be no less of a stunner.

HONNE, on the other hand, have been earmarked as a band to watch in 2016 with their debut album Warm On A Cold Night. Shunning R&B's ambiguousness for pop sophistication, the duo's first record nonetheless shares a similarly late-night appeal, but with earnest choruses and 80s-inspired production.

Wanderland 2017 is happening on March 4th, taking place at the Filinvest City Event Grounds in the Philippines. Find out more info about the festival at their official website.