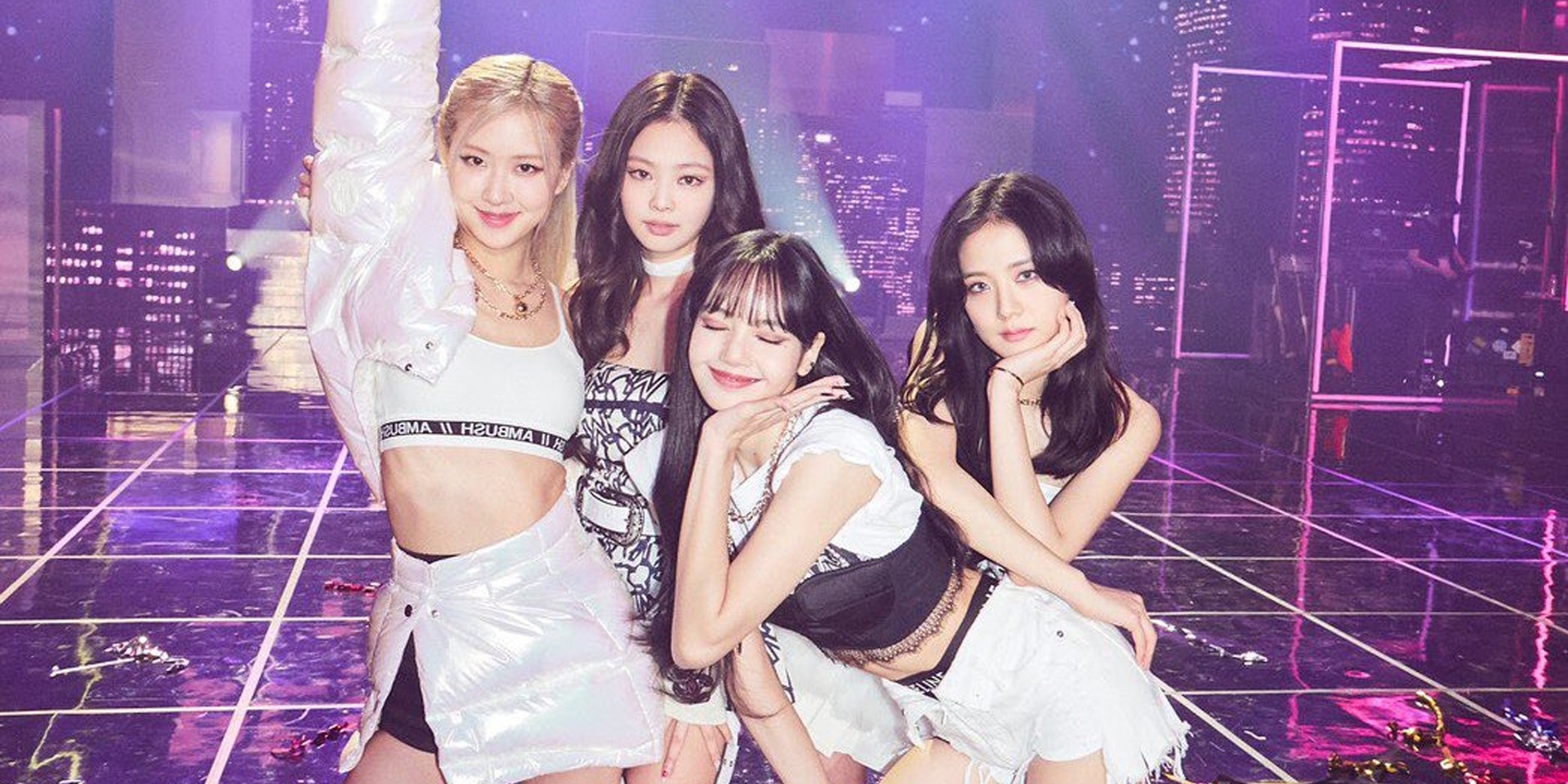 Soon you can be with BLACKPINK in their area—or should we say island.

'InYourArea', commemorating the 5th anniversary of BLACKPINK's debut is released.

Feel the journey of #BLACKPINK on the pink island!
BLINK's shall we go to the island of #InYourArea with your passports?#BLACKPINK_ISLAND #BLACKPINK_5th_Anniversary#あつ森 #모동숲 #ACNH pic.twitter.com/n7p9nTRhif

InYourArea features a bunch of black and pink colored items scattered around the island, including a stage, sunbathing area by the seashore, a cute shop, diner and cafe, and of course a field of flowers that form the BLACKPINK logo.

Here's how you can access the Dream Suite on Animal Crossing: New Horizons:

On Wednesday (08/04), YG Entertainment announced that it will be launching a BLACKPINK-themed island on the critically acclaimed Nintendo Switch game, Animal Crossing: New Horizons, as part of the 'How You Like That' group's 5th anniversary celebration. The island is scheduled to open this August 6 (Friday).

Further details about the BLACKPINK island will be revealed soon.

The K-Pop group recently unveiled the Japanese version of their debut album, THE ALBUM. It also comes as part of BLACKPINK's grand 4+1 PROJECT to celebrate their 5th anniversary.

Check out the Japanese version of BLACKPINK's 'How You Like That' below.