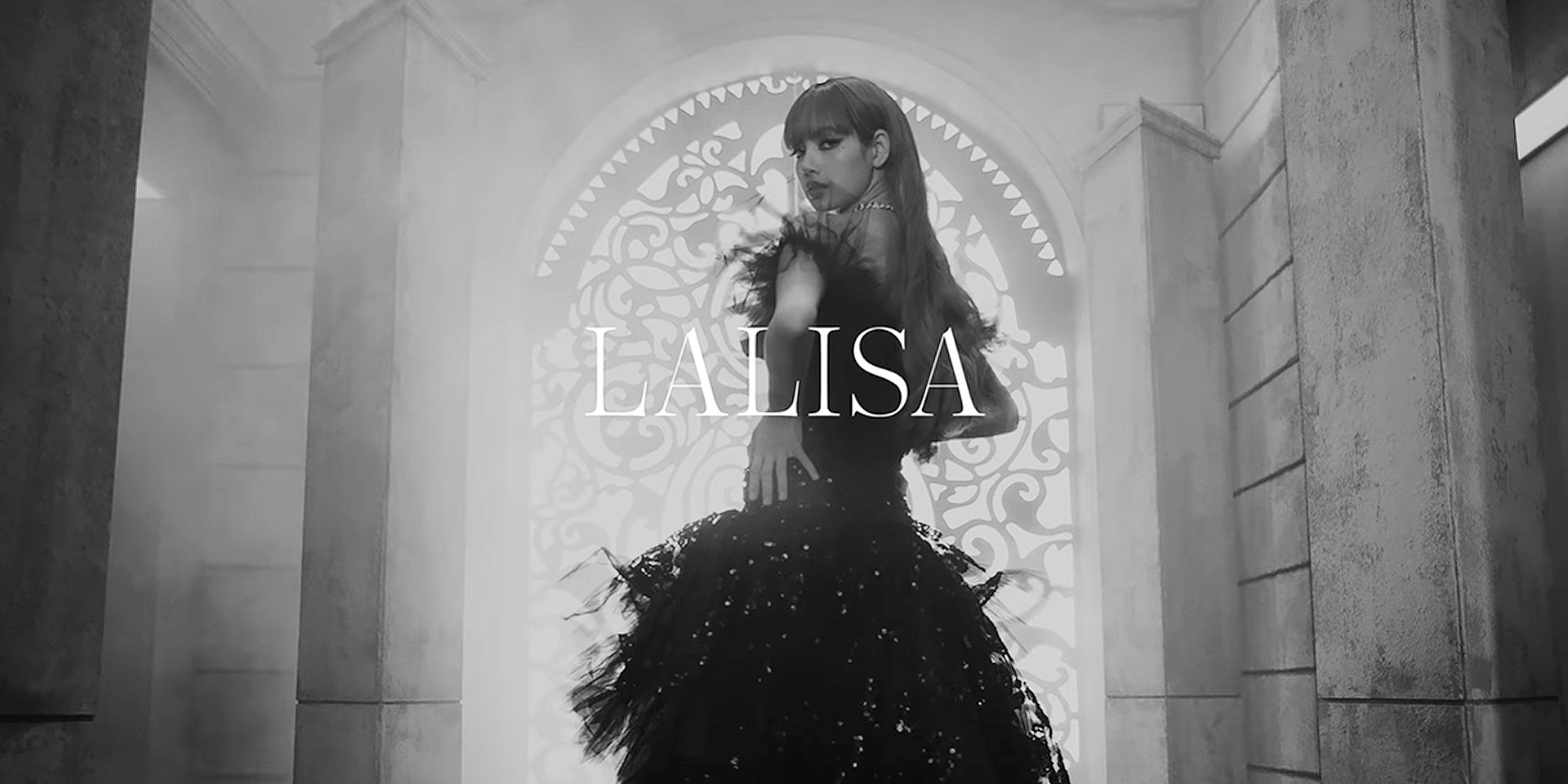 TikTok is hosting a special party to countdown the minutes to the release of 'LALISA'.

On Thursday (09/09), the popular short-form video platform announced that it will be bringing BLACKPINK's Lisa under the spotlight with the LALISA Solo Debut LIVE countdown event.

Catch the LIVE countdown of the release of LALISA this Friday, September 10, 11AM only on TikTok!

Lisa is the latest BLACKPINK member to drop a solo offering with the upcoming release of her single album LALISA. The 2-track record includes 'LALISA' and 'MONEY' and is in collaboration with TEDDY, Bekuh BOOM, 24, Vince, and R. Tee.

The K-Pop act's main dancer and lead rapper is also scheduled to hold a pre-release event via V LIVE, where she will answer questions sent in by fans.

Lisa will be making her live debut of 'LALISA' at The Tonight Show with Jimmy Fallon on September 10.

Check out the 'LALISA' music video teaser below.