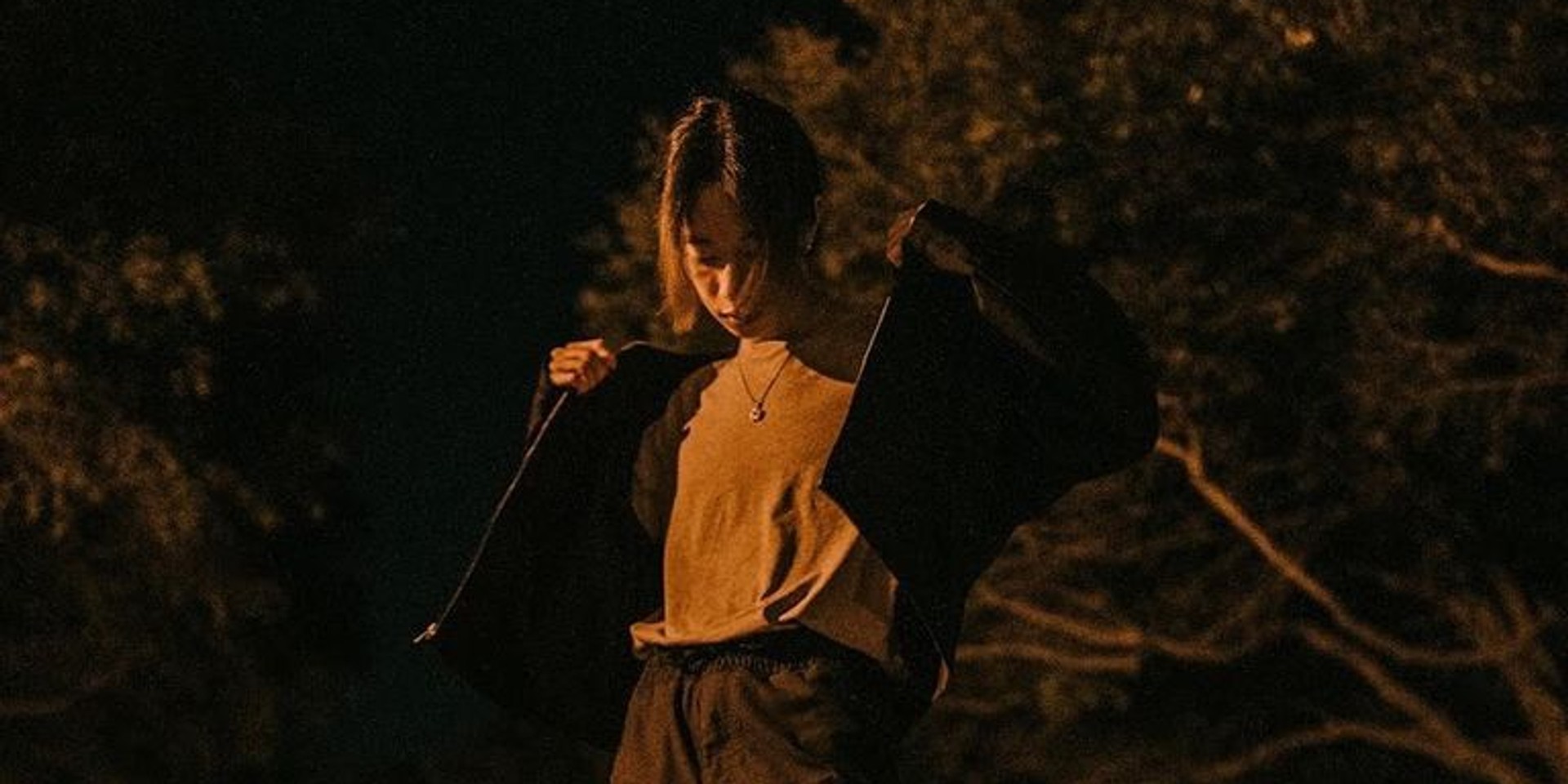 keshi has unveiled his new project!

In anticipation of his upcoming projects, Universal Music is holding an event where you can win the chance to virtually hang with the singer-songwriter via Zoom.

To enter, you must curate a playlist of your favourite keshi tracks on Spotify or Apple Music, and pre-save the 'like i need u' hitmaker's new music through this link.

keshi is slated to release a new album later this year, which comes as the follow up to his 2020 EP, always. The singer recently released the track 'War With Heaven' as part of the official soundtrack for Marvel's first Asian-led film, Shang-Chi and the Legend of the Ten Rings.