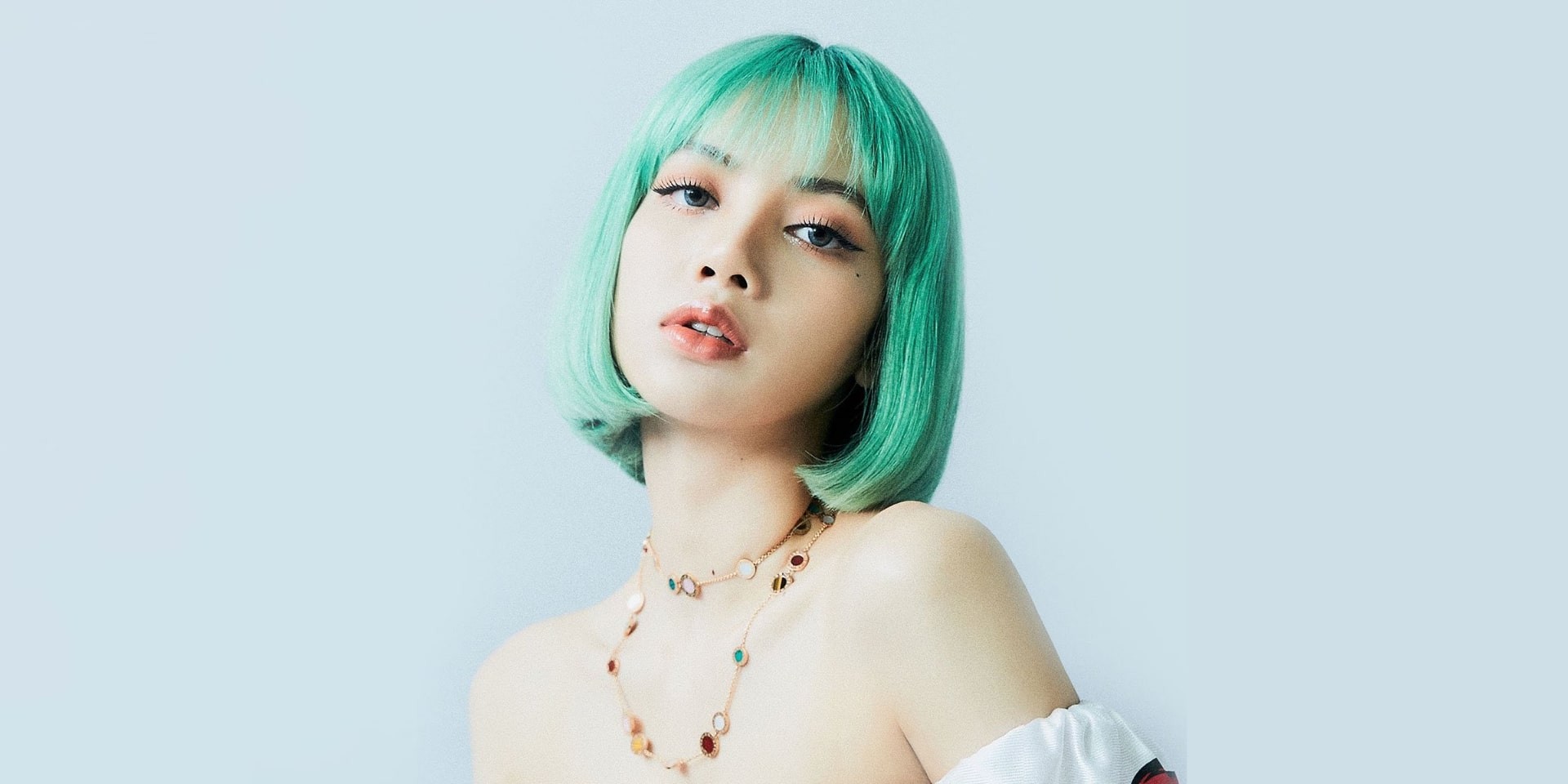 Fans of BLACKPINK, here's the news you've been waiting for.

YG Entertainment has finally confirmed that Lisa will be debuting as a soloist this summer, and she's filming the music video for her new song this week. No other details have been released as of press time.

Lisa will be the third BLACKPINK member to debut as a solo artist, following Rosé who dropped her debut single album -R- in March this year, and Jennie who released 'SOLO' in 2019. Intense speculation about Lisa's solo debut has been abound since January 2021.

BLACKPINK fans, also known as Blinks, took to Twitter to express their excitement about the news.

At last we don't have to worry about her screen time and line distribution anymore.

lisa and solo in a sentence im gna cry pic.twitter.com/CJWckJrNOF

The world is finally healing. We’ve waited too long for this 😭

At the same time, BLACKPINK are also gearing up to celebrate their upcoming 5th anniversary with the '4+1 PROJECT', which includes a film titled BLACKPINK The Movie that will premiere this August. Additionally, the K-pop sensations will be releasing a Japanese version of THE ALBUM in the same month.