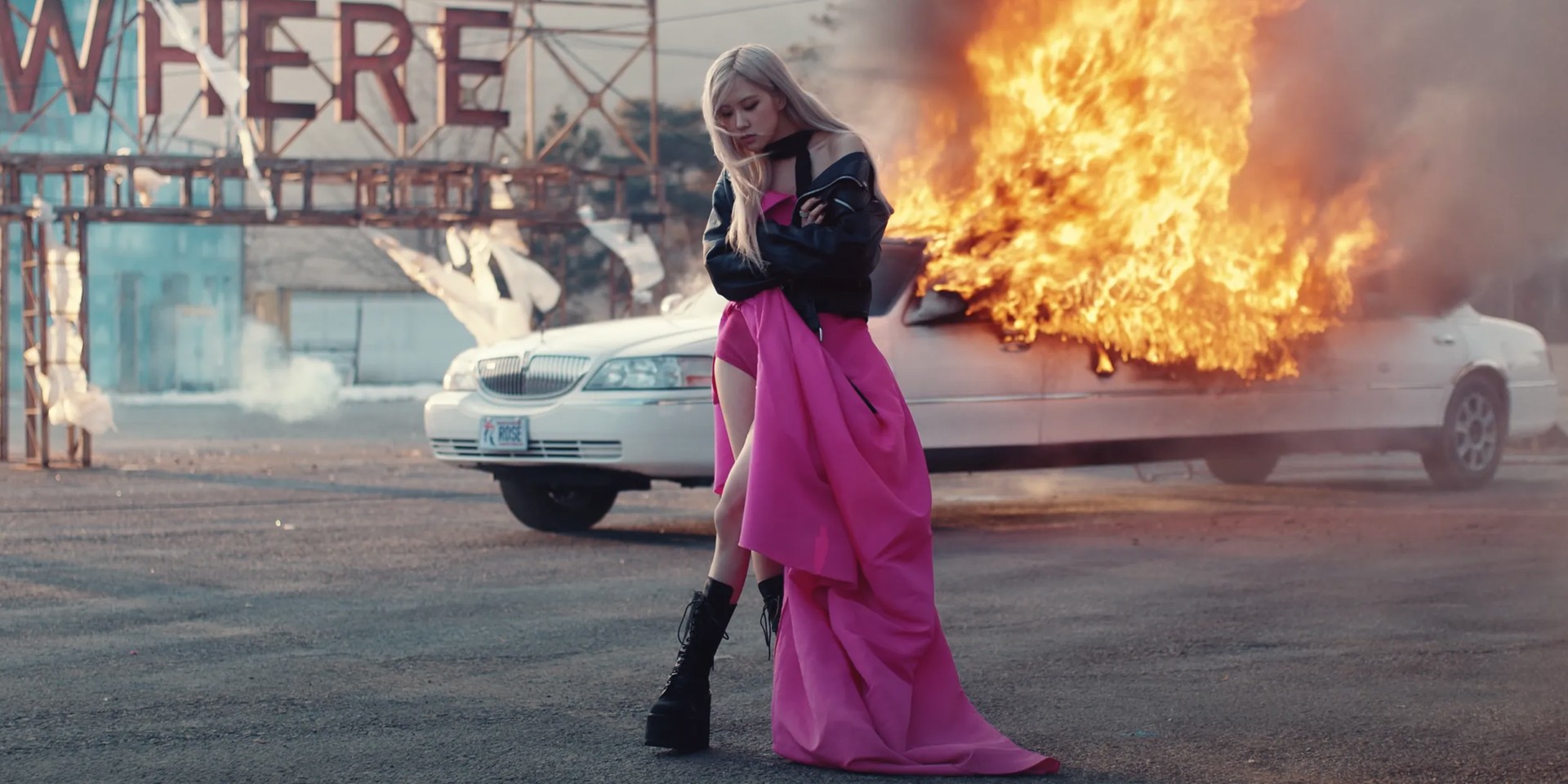 Rosé will be the gracing the seaside stage of Sea of Hope tonight.

For the first episode of JTBC's highly anticipated variety show Sea of Hope, the BLACKPINK member sings a cover of John Mayer's 'Slow Dancing in a Burning Room', off his 2006 record Continuum, to a live studio audience.

Rosé's upcoming Sea of Hope appearance follows the release of her solo debut album R, which includes the singles 'Gone' and 'On the Ground'.

BLACKPINK previously announced their 4 + 1 PROJECT, in celebration of their upcoming fifth anniversary. The project includes their upcoming film BLACKPINK The Movie, which follows their 2020 Netflix documentary Light Up the Sky.

ROSÉ and her own song cover of "Slow Dancing In A Burning Room" by John Mayer. She sounds so good! Ahhhh 🎶 @BLACKPINK
pic.twitter.com/eCswEk8QoH

Following Rosé's appearance on Sea of Hope, John Mayer shared his thought on the cover via Twitter, writing, "This is gorgeous."

Check out Rosé's 'On the Ground' music video below.

Watch the Sea of Hope teaser trailer below.