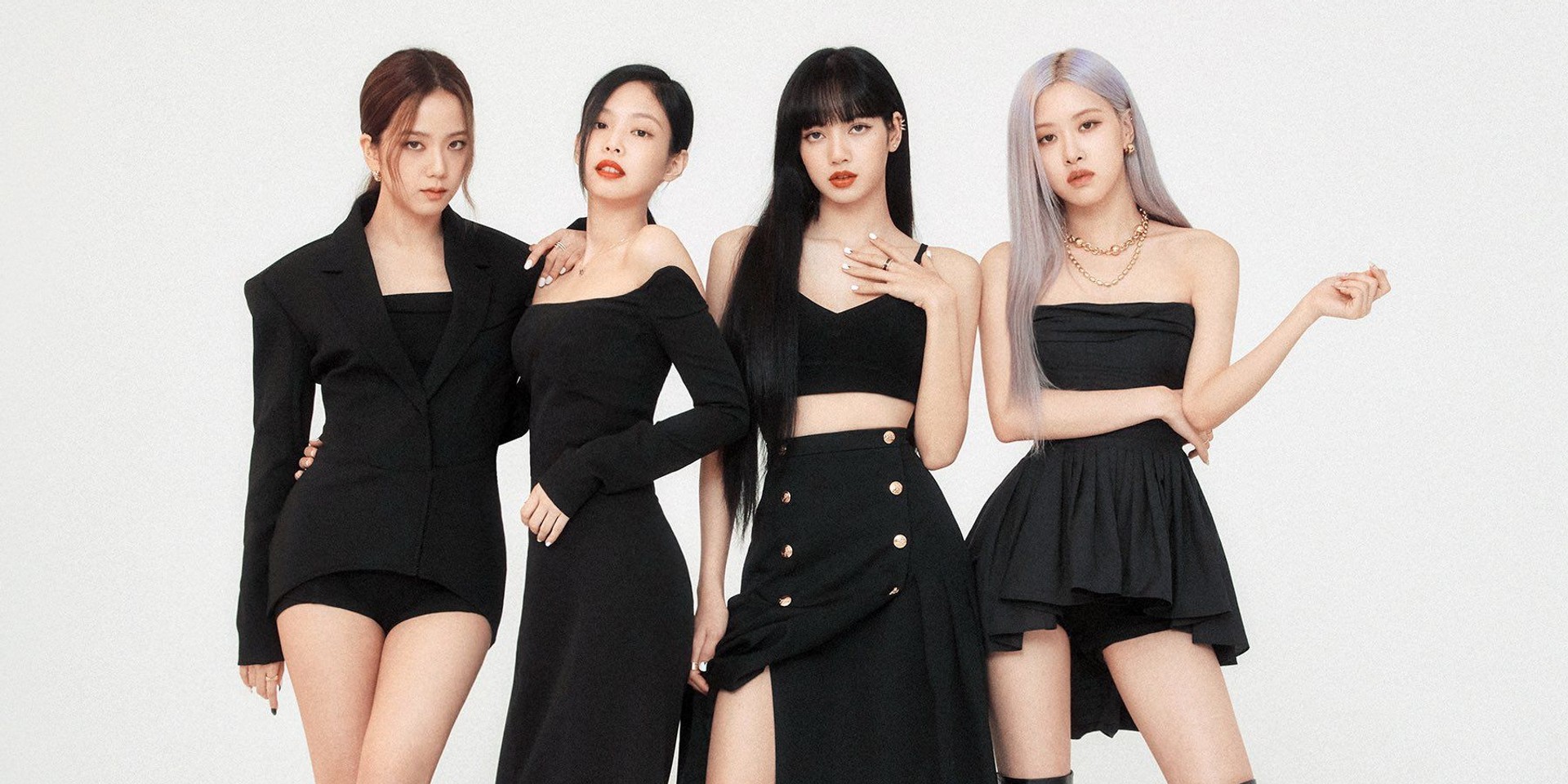 BLACKPINK: THE MOVIE is coming to Disney+.

In an announcement made earlier this week, the streaming platform revealed that BLACKPINK's feature film will be set to debut on the digital screen this 15 December across Asia.

Created as a love letter to BLINKs (BLACKPINK fans), BLACKPINK: THE MOVIE was released as part of the group's grand 5th-anniversary project which also included a limited edition photobook, a pop-up store, and more.

The film follows the four-piece as they prepare and perform at their 2018 IN YOUR AREA and 2021 THE SHOW tours. Directed by Su Yee Jung and Oh Yon Dong, the title includes behind-the-scenes footage and exclusive interviews with Jisoo, Jennie, Rosé, and Lisa as they recount the last five years.