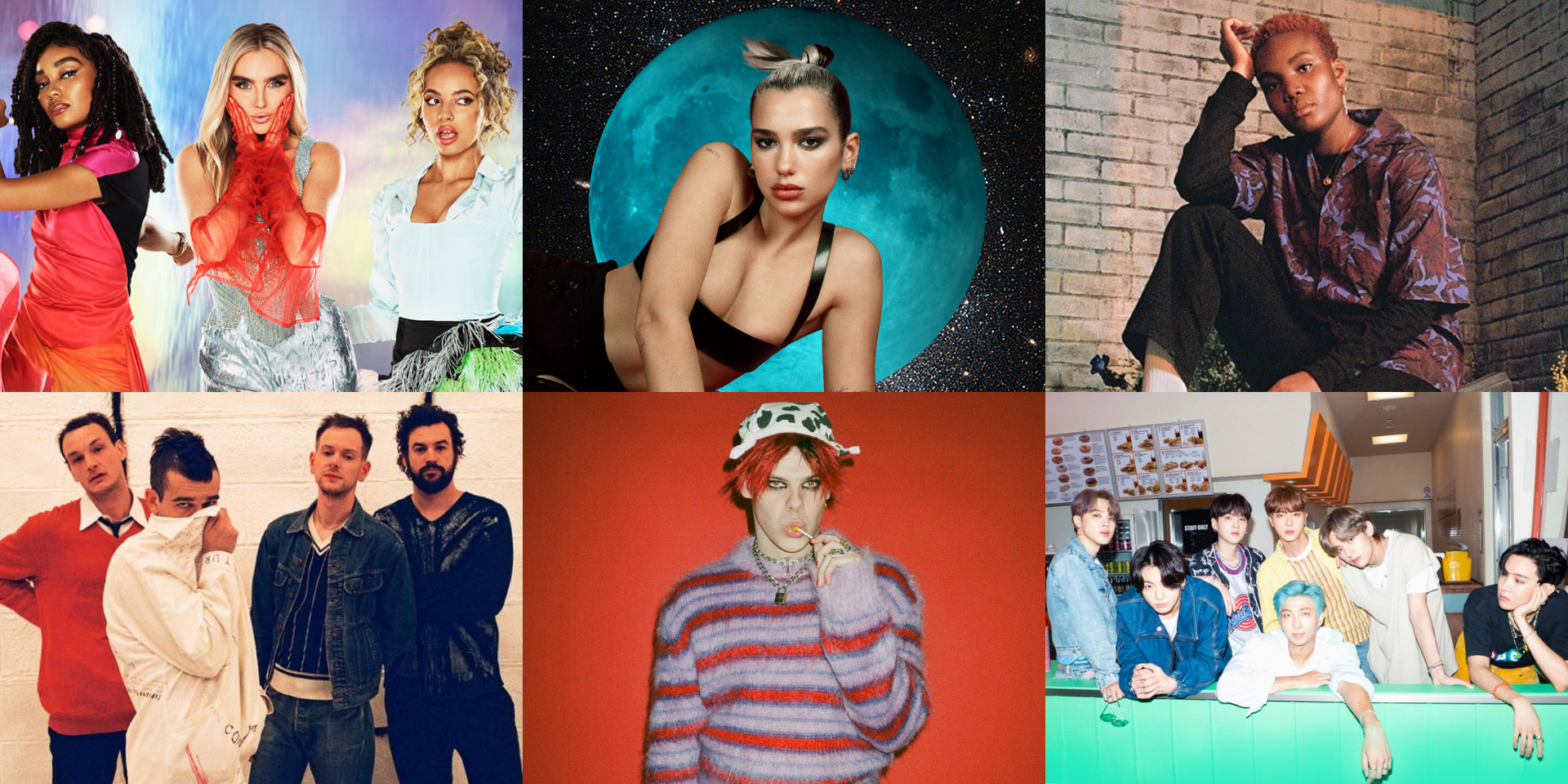 The nominees for The BRIT Awards 2021 have finally been revealed!

.@grimmers and his co-host @wiffygriffy reveal all the nominees for The BRIT Awards 2021! 💫 #BRITs https://t.co/dRkKgfg415

I’VE BEEN NOMINATED FOR 3 @BRITs AWARDS!!!! Best New Artist, MasterCard Album of the Year & British Female Solo Artist 🙀😧 All I know is that I wouldn’t be here without my team, my family, every single person who’s played my tunes in their cars, bedrooms, kitchens & living rooms pic.twitter.com/RShR3YFITV

BEST BRITISH GROUP 🎉 This means the world to us 💗 Thank you so much for the nomination @BRITs ps it’s a good job there’s no award for Best British Box Opener… #BRITs pic.twitter.com/kJYIIGv4k8

i have watched the brits every year since i can remember. its what makes the british music scene so rock n roll. i would watch oasis and the artic monkeys cause trouble and i always wanted to be there and now to be nominated is mental!!! 🖤☠️🖤@BRITs pic.twitter.com/lQy6wYtjoV

The nominees for #BRITs 2021 International Group are:

Watch The BRIT Awards 2021 on 11 May on @ITV and @WeAreSTV pic.twitter.com/YVisQMOWt3

In an announcement made on 10 May, the BRIT Awards announced that Taylor Swift would be receiving the Global Icon Award this year. The prestigious award is the BRIT's highest accolade "reserved for truly exceptional artists". The folklore hitmaker will be the first female recipient of the award, following the likes of David Bowie, Elton John, and Robbie Williams.

We're excited to announce that @taylorswift13 will be presented with the BRITs Global Icon award this year!! 🎉

Originally scheduled for February 2021, the ceremony has been moved to 11 May and will be held at the O2 Arena in London. Dua Lipa and Griff have also been announced as performers for this year's BRIT Awards.

According to an announcement made by the awards ceremony on 23 April, a live audience will be allowed to view the ceremony as part of the UK's COVID event trials. In a report by BBC News, the event will also take place as "normal" as possible, including the serving of food and alcohol.

4000 people will be allowed to enter the arena without having to wear a mask or observe social distancing measures, as long as they produce a negative COVID-19 test before the event. As part of the government research, attendees will also need to take a COVID test after the event for the study.

1500 of the available tickets will be given to the nominated artists and their teams, while the other 2500 will be given to key workers in London in an effort to thank them for their service. Those eligible can register for a free ticket via the BRIT Awards' official website.

Mastercard Album Of The Year