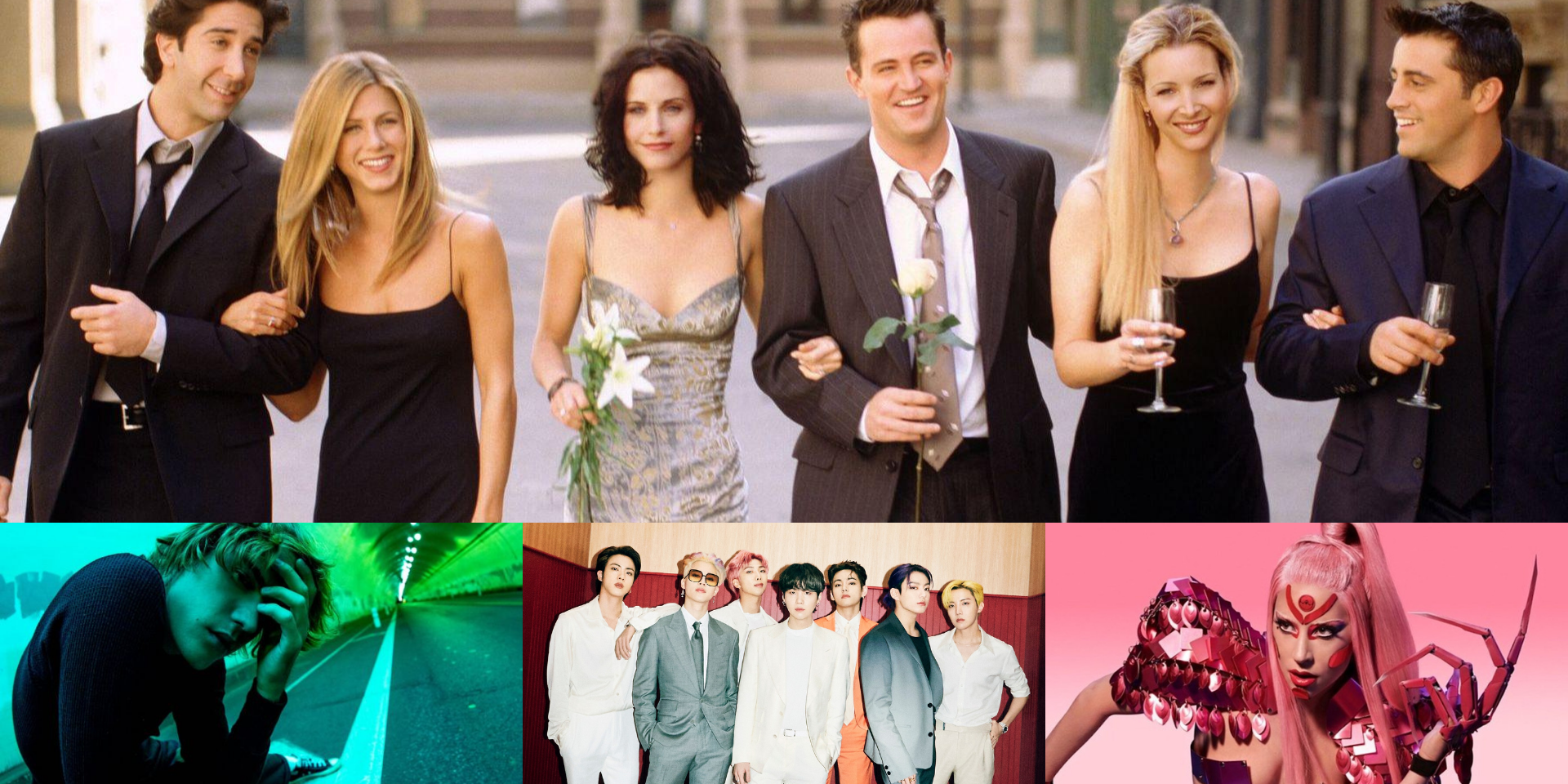 Could we be any more excited?

The long-awaited Friends: The Reunion is coming this month and it features an exciting lineup of guest stars. The 90s sitcom's reunion special was first teased early last year but after months of delay, the special is finally set to premiere on 27 May via HBO Max.

Friends: The Reunion is described to be an "unscripted celebration" and is set to see the show's original cast – Jennifer Aniston, Courtney Cox, Lisa Kudrow, Matt LeBlanc, Matthew Perry, and David Schwimmer, reunite, revisit the set, and share behind-the-scenes stories. The reunion special will feature guest appearances from some returning casts and also from acts like BTS, Justin Bieber, Lady Gaga, David Beckham, James Corden, and many more.

In the past, the reunion's lineup of guests have shared how fond they were of the 90s show, including BTS' RM who revealed that he learned how to speak English having repeatedly watched all 10 seasons of Friends.

Watch the teaser for Friends: The Reunion here.