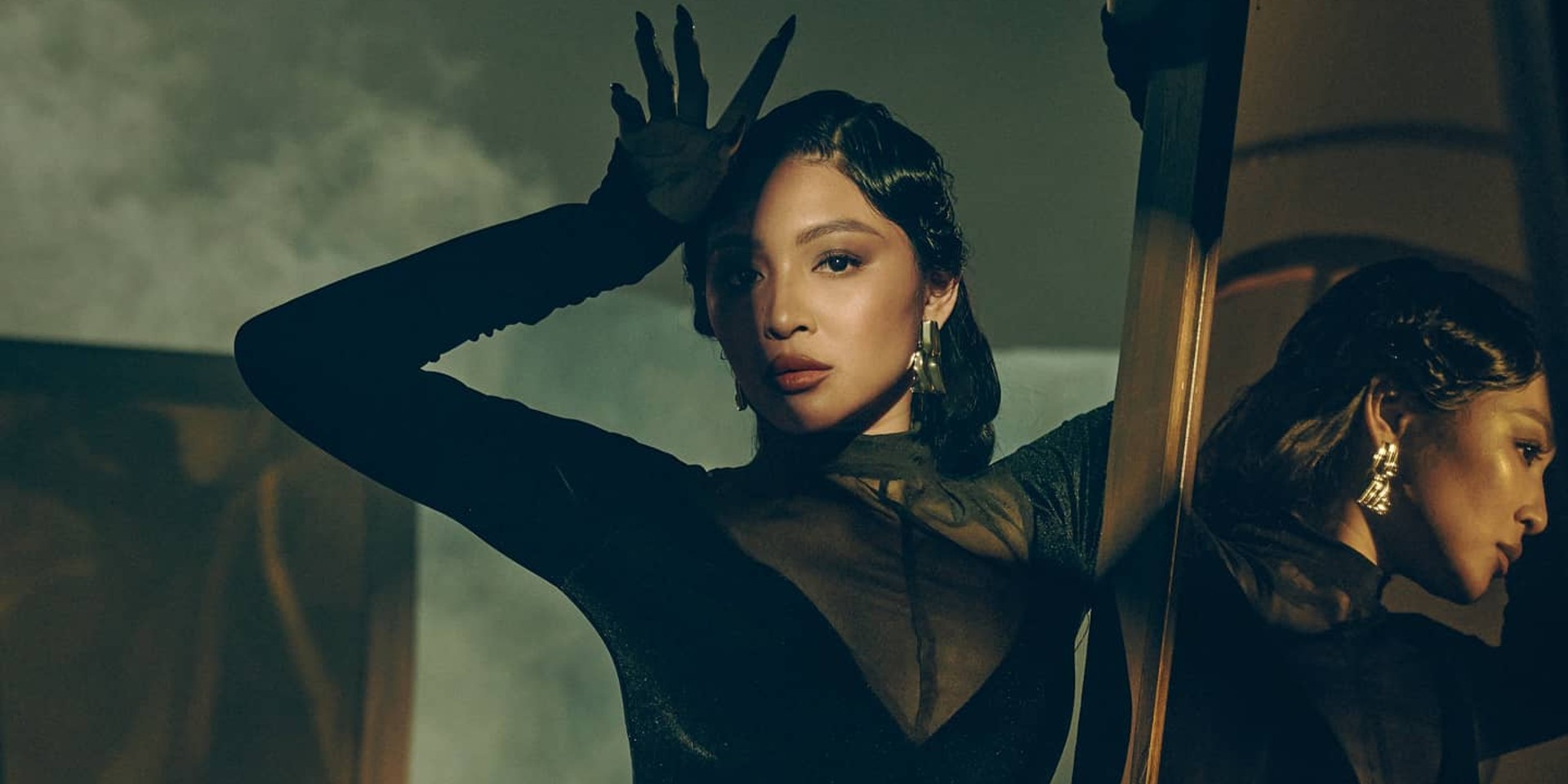 Nadine Lustre is coming back to the concert stage!

In an announcement made earlier this year, the Filipino singer teased that she will be holding an online concert following her debut album, Wildest Dreams. Careless Music confirmed the news via Twitter on 8 June, revealing that the virtual show will be called Absolute Madness.

Described to be "a sonic and visual experience like no other",  the online concert will be happening on 3 July at 7 PM PHT via Kumu.

Absolute Madness comes months after her debut visual album, Wildness Dreams which Nadine described to be a vulnerable message of inspiration and a showcase of strength during a time of weakness. The album spans 12 tracks, many of which dive into themes like mental health, family, and self-love.