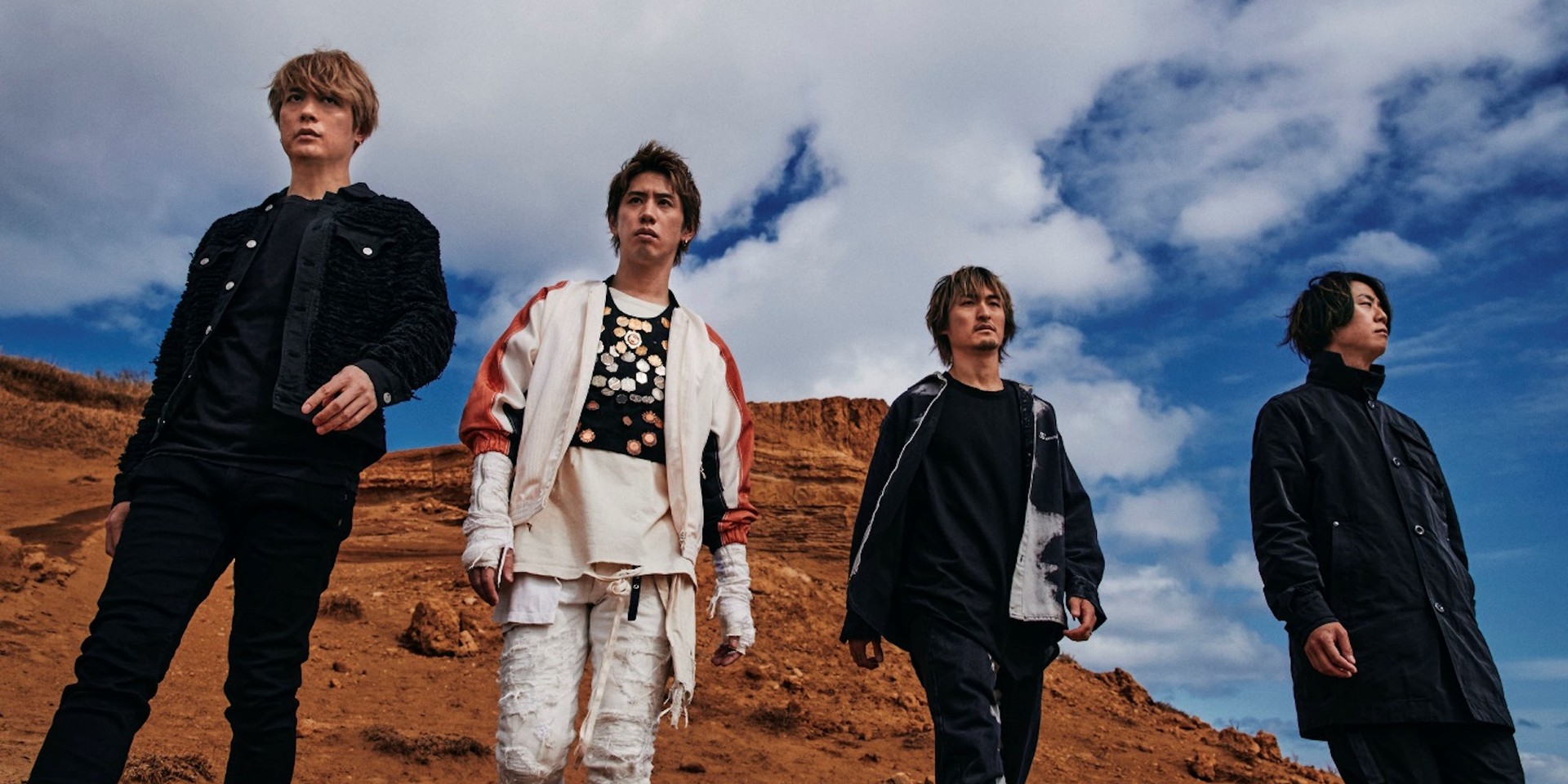 ONE OK ROCK are making their way to Netflix.

In an announcement made earlier this week, the Japanese rock band revealed that they will be releasing a documentary on the streaming service this 21 October. The film, titled Flip A Coin, follows the band as they prepared for their Field of Wonder no-audience livestream concert last year.

The documentary will see a behind-the-scenes glimpse into the band's online concert, as well as footage from their private lives and interviews about music and their time together.

Watch the trailer for ONE OK ROCK's Flip A Coin documentary here.