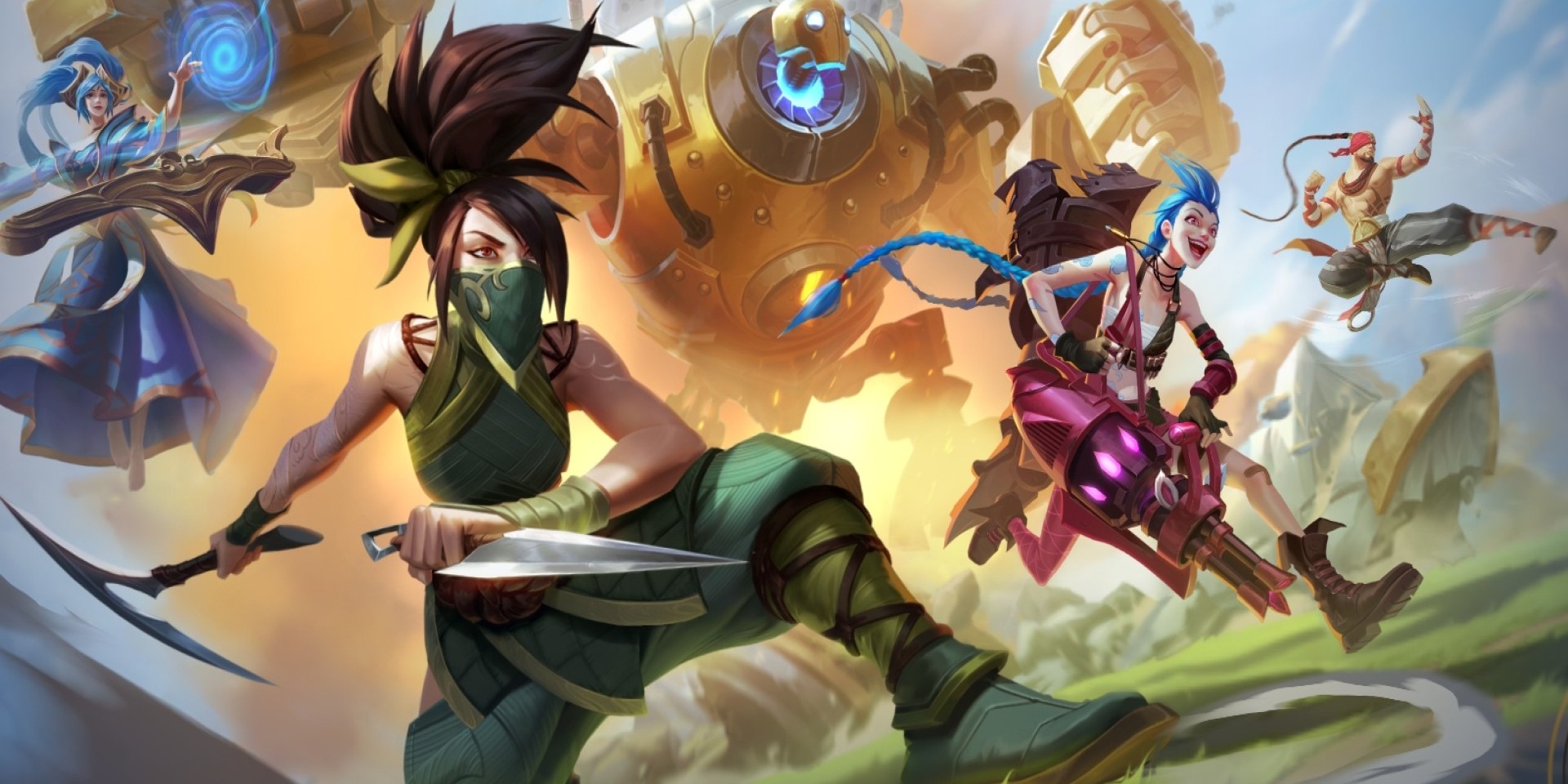 After a year of relentless gameplay and immense popularity across the world, Riot Games are officially launching their first-ever international tournament for their League Of Legends mobile game spin-off, Wild Rift. Titled Wild Rift Horizon Cup, the tournament will be happening in Suntec Convention and Exhibition Centre, Singapore from 13 to 21 November.

It starts here! 👋 Our first taste of international competition.

The competition will see 10 teams from across the world to battle it out for the game's first-ever international title.

"The Wild Rift Horizon Cup is the first of many steps we will take to show how committed we are to our mobile fans around the world. We are excited to share more of what we’ve been preparing for the future of the sport later this year” said Wild Rift Esports Global Head Leo Faria, in an official press statement.

More details on the prize pool, qualifier dates, and streaming schedule will be announced soon – watch this space for updates.